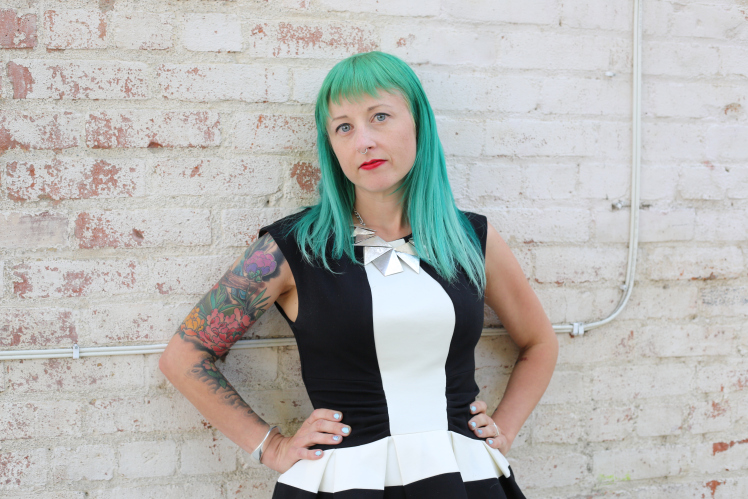 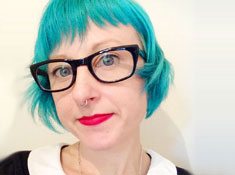 Missy! 😀 She is super dope! Photo courtesy of SuicideGirls

If there is one thing I could accomplish with all of my writing with The Geek Lyfe it would without a doubt be the promotion, understanding, and appreciation of art. For many, art stops at physical pieces such as paintings or audible forms like music. For me, I believe that almost anything can be considered at art form so long as the creator aims to create something unique. It doesn’t matter if it is cooking, Dungeons and Dragons, or even gaming, they can all be considered forms of art and to me, that is wonderful in so many ways.

So it always gets under my skin when people attempt to undermine artwork by deeming it anything less than what it is. This is why I absolutely love what SuicideGirls are and what they fight for every single day. these are powerful, strong, independent women who strive to change the way others perceive them in a more positive, and accurate light. Everything from the models, tattoos, and photography just shines with art and I absolutely love it!

I was able to interview Missy of Suicide Girls on both Suicide Girls and their upcoming show: Blackheart Burlesque. Check out our review of the show the year we attended!

This is actually my second time interviewing her so I hope you enjoy! 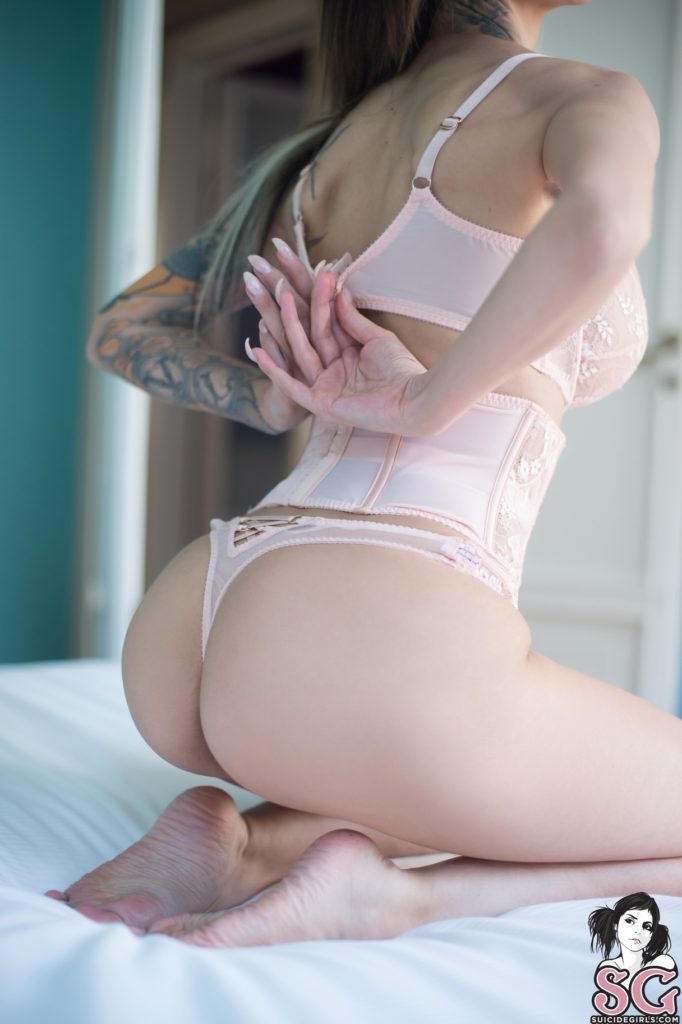 The Geek Lyfe: It is great to get to speak with you again, Missy! It has been a couple of years since we spoke, how are you?

Missy: I am doing excellent! Thank you for asking.

TGL:  For those reading this for the first time would you be able to introduce yourself and take a moment to explain what the Suicide Girls are?

Missy: I am Missy Suicide and I started SuicideGirls in 2001 It is a pin-up community of over 250,000 women at this point. I started it as a place where women could embrace their bodies without having to fit into a cookie-cutter shape to feel beautiful. A place that they could be uniquely themselves. A place for people who felt like they didn’t fit in to find people who shared their interests.

TGL: Being so involved with the business, I can imagine that you hit creative blocks when thinking of your next great idea. In what ways do you deal with breaking through these walls? Is it a common method or something more unique?

Missy: It is tough, I want to hold myself to a certain standard. I actually have 3 other projects in the works that have been lingering because they are good but not executed perfectly. I try to remind myself that nothing is going to be perfect the first time but if it is a good idea it will be received. To paraphrase Steve Jobs, I think, “release early and revise often.”

TGL: Now that SuicideGirls has been around for a number of years, I can tell that you girls have changed the modeling industry both in major and minor ways. What were some of the changes you had expected to make and what were some that you had no idea would happen as a result of SuicideGirls?

Missy: I thought that the site would be popular in Portland and maybe Seattle. I totally underestimated the number of people who felt like outsiders who would connect with the girls and the message of the site. The coolest part of starting the site has been getting to know girls from around the world who have had similar experiences to what I had. The world is so big but human nature is really similar I think.

Missy: We wanted to take the same sexy spirit of classic burlesque and put our own modern take on it. We wanted to create a fun sexy show that spoke to our audience and gave the girls a chance to express themselves. A pop culture-inspired show seemed to merge the comic con world of cosplay with fun sexy dance routines and an amazing playlist seemed to merge all the worlds together 🙂

TGL: When you sit down to come up with new ideas for the show, what are your major influences? (If you are in the writer’s room!)

Missy: TV Shows have been a major influence there are just so many good ones! 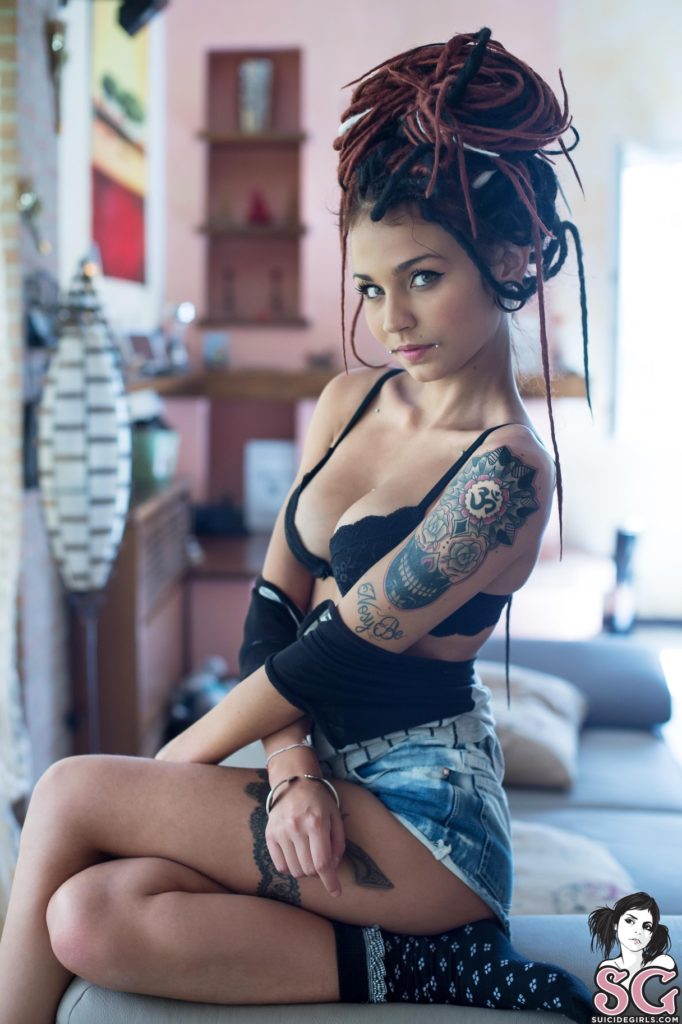 TGL: Now for some silly questions! If you could bring one fictional character from any universe to our world to be your best friend for life, who would it be and why?

Missy: Oh man such a good tough question I know I am going to come up with a better answer tomorrow or wake up in the middle of the night with a better response but off the top of my head what I imagine Enid from Ghost World became when she was 40. I would also love to be BFF with Dolly Parton. Can she be my fairy Godmother?

TGL: For the opposite question, if you could spend the rest of your life in any other universe than the real one, which one would you live in and why? (Anime, Harry Potter, Pokemon, Star Wars, Pirates of the Caribbean etc.)

Missy: Harry Potter for sure, living in J.K. Rowling’s imagination would be an honor.

TGL: What advice do you have for folks who have a passion but are unsure of how to act on it? Many folks say to “Never give up on your dreams” which is great but I was wondering if you had some advice beyond that?

Missy: I feel like if something is your dream you should absolutely give it a go, if it doesn’t go like you have hoped it doesn’t hurt to revise your dream. Don’t be afraid to fail. Everyone fails if they try. Have lots of dreams and be passionate!

TGL: What new projects can we expect to see and get hyped about from SuicideGirls or you for the near future?

Missy:The tour, A book, A TV Show, pretty much a whole universal takeover 🙂 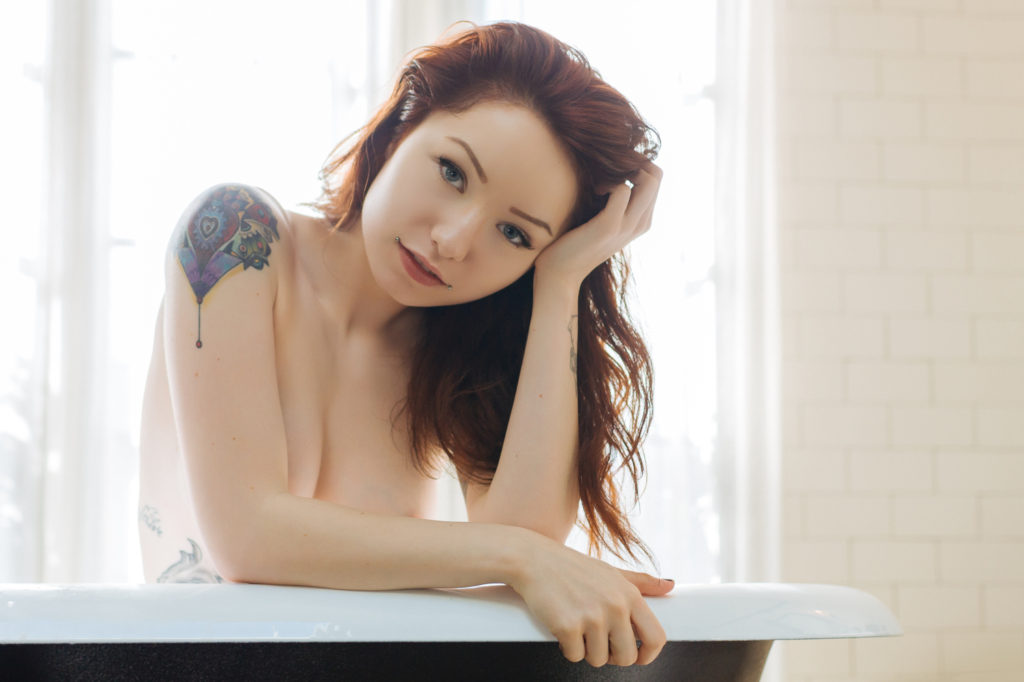 Bae Suicide in “Water Me” Photo courtesy of SuicideGirls

I absolutely can not recommend seeing their Blackheart Burlesque show enough! It was such a great time when I went and from what I have heard, they are only getting better! If you’d like more information on the burlesque show, here is the information from their website:

“SuicideGirls: Blackheart Burlesque has been wowing audiences all over the world with their geeky, sexy, fantasy show.  The show features stunning choreography from renowned choreographer, Manwe Sauls-Addison, who has worked with world-famous performers such as Beyonce, Jennifer Lopez, and Lady Gaga.  He has assembled a team of the most seductive and talented SuicideGirls to create the ultimate provocative tribute to pop-culture that Burlesque has ever seen.  With striptease performances in tribute to Star Wars, Orange Is The New Black, Donnie Darko, Clockwork Orange, and more, this show will have you on the edge of your seat!

In the early 2000’s the SuicideGirls Burlesque show crisscrossed North America for 5 years.  The girls entertained thousands of people at sold-out shows, opening for Gun ’n’ Roses and Courtney Love and went overseas to perform at music festivals in both Europe and Australia.  In the fall of 2013, the girls decided it was time to continue their captivating worldwide rule and spent six weeks playing sold-out shows across the United States.  Shortly after, they decided to take it world wide again!  They toured Australia, Canada, and the US in 2014. They kicked off 2015 with a sold-out performance in London, and then toured Canada and the US. In January of 2016, the SuicideGirls performed in South America for the first time, in Santiago, Chile.  They performed sold-out shows in the Spring of 2016 on the West Coast of the US on their way up and across Canada. They also performed two sold-out summer shows at SDCC in July, and another in the UK!  Most recently, the girls visited Germany in Fall 2016.  They can’t wait to continue their seductive worldwide rule!  For tour dates, visit blackheartburlesque.com.”

Here are the images we took from the time we attended!

For more information check out their website at www.suicidegirls.com! For more information about the Blackheart Burlesque, check out this link as well! I want to give such a huge thank you to Missy for taking the time to answer our humble questions! We are so hyped to attend the Blackheart Burlesque show this year and you know we’ll be there to take photos and write up a review! (Spoiler: It is going to blow your mind, you should really just go and purchase your tickets now!)

previous post
Beyond the Veil: True Thoughts of Cosplayers and Their Partners
next post
D&D Series: Conscripts of Johvanna Ep 2 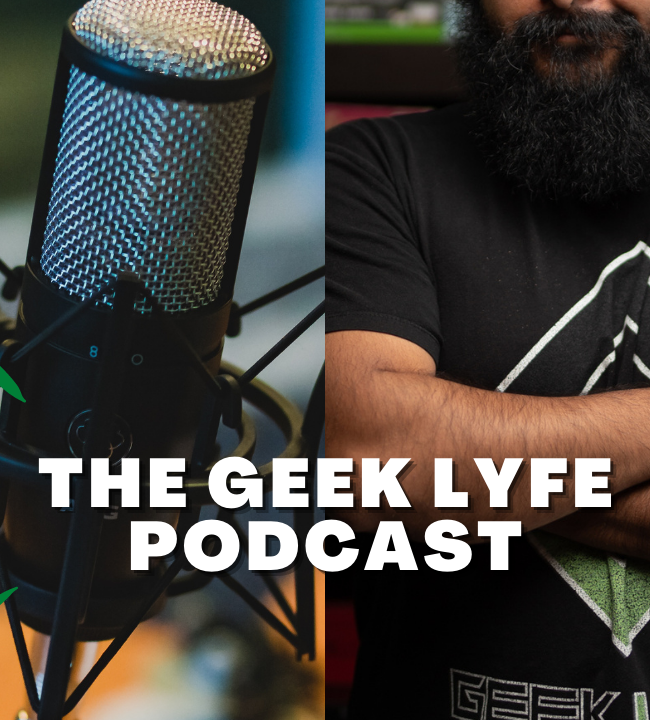 The Geek Lyfe Podcast Is Live! 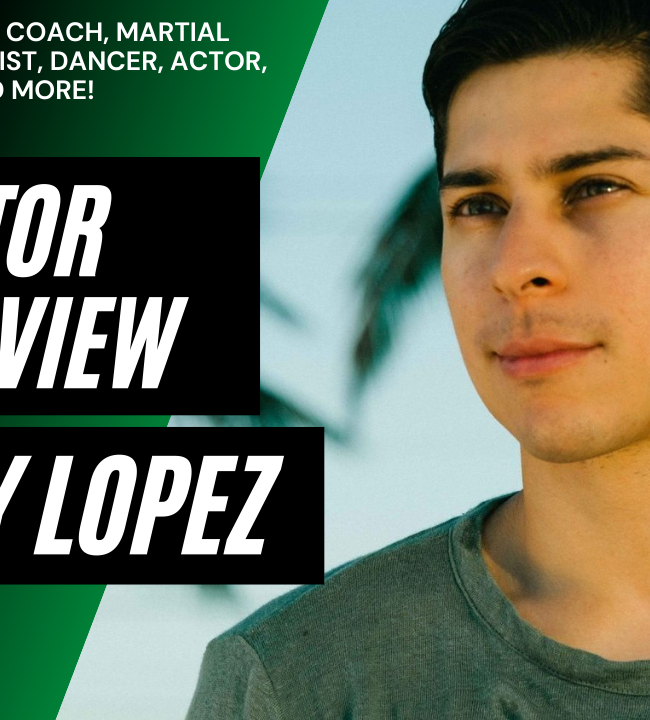