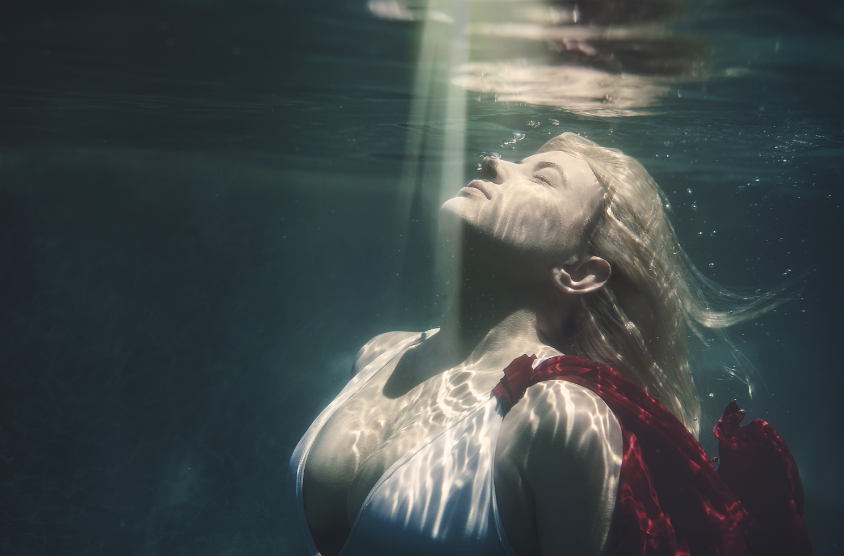 What happens when you have a convention drought in Arizona, talented photographers, fantastic cosplayers, and a crazy person(Me)? Well you get an event focused on great photo shoots in a unique location that offers the chance for cosplayers and photographers to meet one another as well as cosplayers and other cosplayers to help network and make new friends. All the while The Geek Lyfe is on site helping folks get what they need and meeting folks from the community.

For our Horror Cosplay Event we secured the location of Fear Farm which is a local seasonal establishment focused on scaring customers with various sets, actors, and effects. This would not have been made possible without the help from one of the participating photographers, Courtex Studios! We reached out to our friends, Tony Julius, Courtex Studios, Mort Productions, Chocozumo, and Deegan Marie Photography to be our designated photographers. A number of cosplayers rushed to join in on the event and we had such a blast!

One of the many great aspects of Fear Farm was the various aesthetics each location offered. In it’s natural state, Fear Farm has five different locations from a clown mad house, a sci fi experimental site, slaughterhouse, an old western aesthetic, a corn field maze that leads to abandon vehicles and more. The event was like a playground to costumers and photographers alike as every single turn was a new possibility for a shoot.

Our Cosplay Swim Suit Shoot event has occurred two years in a row now, selling out both times! This event takes place usually at the end of June and brings together photographers and cosplayers in order to enjoy some fun in the sun! They take their favorite characters and create costumes themed for the pool!

Chocozumo is a professional cosplay photographer based in Arizona. Ask the public if this man has talent and you’ll soon find yourself drowning in positive testimonials and examples of his work. He has worked closely with The Geek Lyfe over the years participating in both the 2017 Swim Suit Shoot and Horror Shoot. He was also one of the main cast of our Dungeons and Dragons charity event that was focused on raising money for Phoenix Children’s Hospital!

Deegan Marie Photography has helped The Geek Lyfe out on a number of projects and she always comes with such a hardworking attitude and hustles to get assignments finished quickly and with excellent quality. It is a huge reason why she is the Chief Photographer! When it comes to her clients, she brings even more to the table by offering her expert opinion on what looks best and whips out as much equipment as needed to ensure an exceptional product.

In addition to cosplay photography she has worked extensively on both product and band photography. There is a very good reason she is so sought after in the community! She was one of the great photographers who attended our 2017 Swim Suit Shoot and Horror Shoot!

CourteX Studios is a veteran photographer of the AZ Cosplay community. He has created such incredible photos time and again with many notable costumers. While his skills are so adept that top tier cosplayers constantly reach out to work with him, he still remains humble enough to work with anyone. Shooting with Courtex Studios ensures you are taken care of and have a blast while doing so. He was one of the photographers for both our Swim Suit Shoot and Horror Shoot!

“Fantastic work” and “Tony Julius” are words that spill out of the mouths of so many in Arizona! He has been known as the go to guy if you want great photos. Every interaction I have had with the man has been nothing short of professional and pleasant. He is trusted by so many in the community whether it is with normal convention shoots or otherwise. He has shot at our Cosplay Horror Event and every single person that worked with him had nothing but great things to say!

Mort Productions had always eluded me, but last year we had the chance to work with him at our Swim Suit Shoot and Horror Shoot! He was an absolute professional and he is still a unicorn demi-god of photography just as I had always believed! He is such a solid guy that is easy to work with and is always willing to try out new techniques. I highly recommend checking him out. He also has new gear for underwater photography!