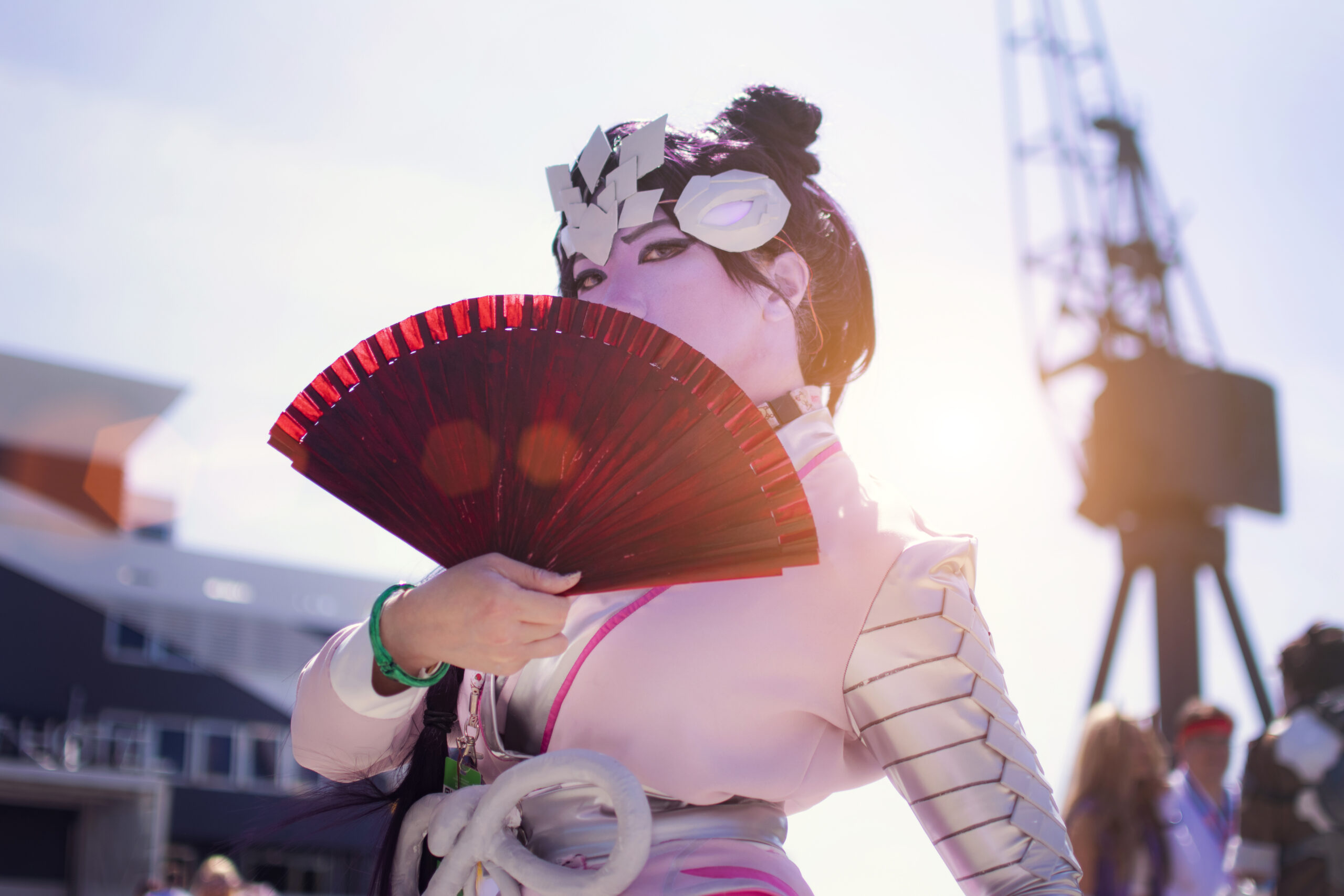 My last MCM before May was back before Covid, which I am glad to see so many events have managed to endure the last couple of years, the mammoth event that is MCM has come back with its normal feeling returning to its old form. Unlike past years, the front of the Excel was now open for public use for exit and entry which was honestly a pleasant addition. Unfortunately, and out of MCM’s hands, there were multiple road and station closures on the route up, always something worth noting when you’re going to be traveling in.

Halls full to the brim of stalls with new and old faces returning, the grounds buzzing with excitement now that cautions for social distancing and masking had dropped. Though wary myself, it was nice to see people happy and relaxed, socialising with friends and strangers alike.

The most popular installment of the weekend was the Genshin impact stall, with queues snaking around the booth with hours long wait times for people to grab merch and photos with the cosplayers on the booth. To my personal pleasant surprise, it was nice to see a much wider variety of stalls, with much less Funko pops and a ton more creative small business. The trading card and D&D scene had not been left behind too, with many stalls for dice and cards.

For children, it appears as the years go on MCM are doing more and more to cater to its future patrons, the centre piece for children being the tree house area, it’s the perfect little fully staffed spot for kids to rough and tumble on bean bags, get their face painted or participate in some crafts. There was also a new activity book for kids that rewarded stickers for participating in events with a chance to win free tickets for the next show.

As for what there was to do, there was such a wide range of activities it was nice to see MCM really broadening and bringing more in to do. There was a fabulous selection of props, scenes and backdrops to take photos with, including items from Doctor Who, Star Wars, Stranger Things and many Disney outfits. There was also a great chance to try out a geeky sport from training sessions with lightsabres and swords to having a go at Quidditch. A much larger table top gaming area than the past years graced the floor, possibly due to the boom in the trading card scene during the pandemic. Finally, the usual ton of signings and guest meets with many celebrities such as Robert Sheenan from the Umbrella Academy, Ross Marquand from the Walking Dead and the entire cast of My Hero Academia. Unlike previous years for guests, there did seem to be a distinct lack of big name guests that would pull in the crowds, but the signing areas always appear plenty busy on passing. Food wise, it was nice to see a much wider selection from hot dogs to Korean food, though they all came with the usual eye watering London price tag.

My favourite little extra to return was the fringe stage outside, though in past years not a popular addition with many cosplayers, I really enjoyed the music and acts put on across the weekend, nothing like an excuse to sing to some sea shanties!

To no one’s surprise my highlight of the weekend is usually the cosplay and cosplay masquerades, with the UK pulling no punches. The host engaging, the cosplays out of this world with Amazonian cosplay taking the grand prize, congrats to Beth! There was also a separate children’s masquerade to make sure they didn’t miss out on the fun.

Once again, it was the fans who were turning up and showing how it is to be done.
Cosplayer credits: 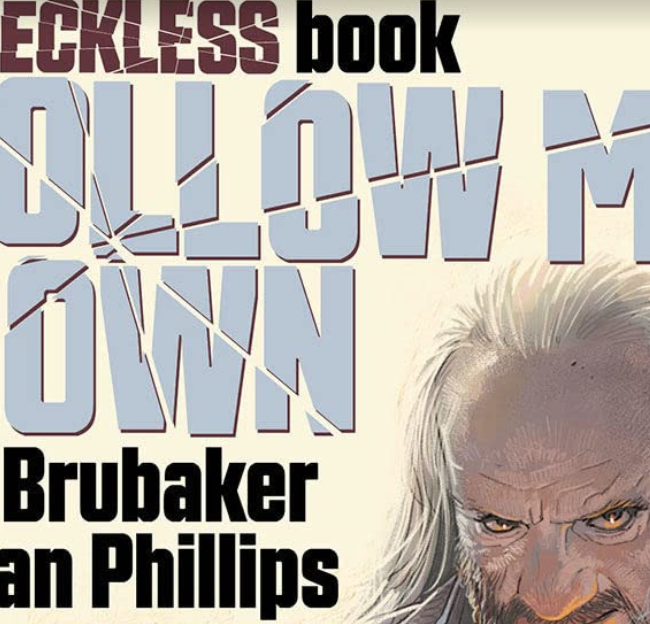 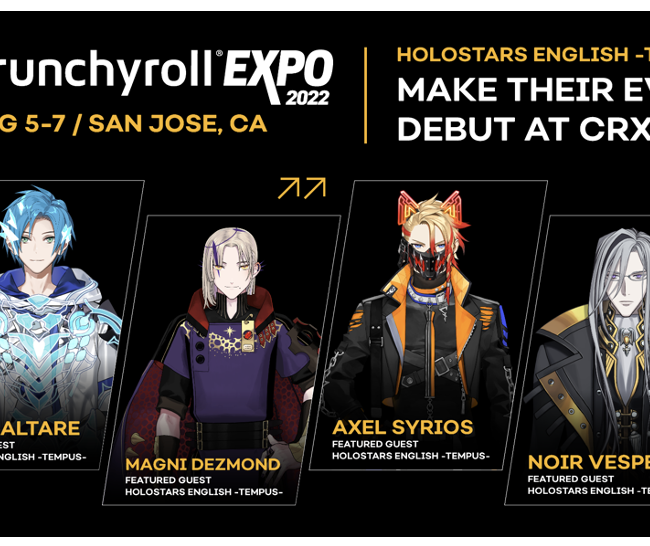