Captain Marvel has been the subject of a lot of debate leading up to its release this year. Everything from being concerned about why she is not smiling in photos to the classic, ‘Female heroes are stupid!’ On the other hand, Captain Marvel having Brie Larson as the main character, Carol Danvers, who is one of the most powerful Marvel characters to date, was a huge source of inspiration for female geeks every where!

Captain Marvel is a 2019 American superhero film based on the Marvel Comics character Carol Danvers. Produced by Marvel Studios and distributed by Walt Disney Studios Motion Pictures, it is the twenty-first film in the Marvel Cinematic Universe (MCU). The film is written and directed by Anna Boden and Ryan Fleck, with Geneva Robertson-Dworet also contributing to the screenplay. Brie Larson stars as Danvers, alongside Samuel L. Jackson, Ben Mendelsohn, Djimon Hounsou, Lee Pace, Lashana Lynch, Gemma Chan, Annette Bening, Clark Gregg, and Jude Law. Set in 1995, the story follows Danvers as she becomes Captain Marvel after the Earth is caught in the center of a galactic conflict between two alien worlds.

So how did the film do?

In Captain Marvel, we are introduced to an amnesia ridden Vers, played by Brie Larson, who trains to defend the universe from a horrid alien race named the Skrull that have the ability to shape shift to look like anyone and even take their most recent memories. On a mission gone wrong, Vers is kidnapped by the dreaded Skrull warrior named Talos, played by Ben Mendelsohn.

Vers frees herself and ends up on Earth in 1995 where she meets a two-eyed Nick Fury. Together they embark on an adventure of action and self discovery. Without giving too much away, it is an origin film where Carol Danvers becomes Captain Marvel. She is immensely powerful and showcases it by having her literally destroy entire space ships and prevent the Earth from being decimated with ease.

All in all, this is just another origin film to set up her role for Avengers: Endgame coming out later this year. After the film finished, I sat back and was filled with disappointment at how predictable the film was. The fight scenes were bad ass as they exchanged heavy blows with Captain Marvel, the aesthetics of space were awe inspiring, and the nostalgia of the 90’s was great. However, those were the only parts of the film where I felt it thrived, which was probably 30-40% of the film.

I turned to A Thief Named Alexia, who had watched the film with me, and said “You know, if the film had way less talking and more action this would have been way better.” She looked at me and replied, “No, that was great. It wasn’t another Michael Bay explosion movie, this had real human connections and relationship building. I hate Marvel films because they lack that effort and finally we have a film where they took time to show case their emotions and friendships without the need for romance. Not to mention they touched on various topics like propaganda, victims of war, mistreatment of refugees etc.”

It hit me that she was right. I did not realize this because I was expecting just another slug fest super hero film. After sleeping on the film, I actually did really enjoy it. The director went out of their way to shake up the expectations of a female hero. There were no sexually appealing scenes, just practical, rational actions and clothing. Captain Marvel rarely smiles, her hair is constantly messy, she doesn’t really wear make up, she doesn’t fight in an attractive way etc. It should also be mentioned that there was a wealth of diversity in their casting choices.

Although Captain Marvel was not a perfect film, it was a good film and a great step in the right direction. It is worth watching in theaters because of the aesthetics alone, not to mention the two post credit scenes. I want more of what I got because I know that it will lead us ultimately to that golden age of fantastic representation that we have been denied for so long. 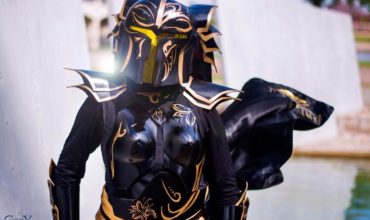 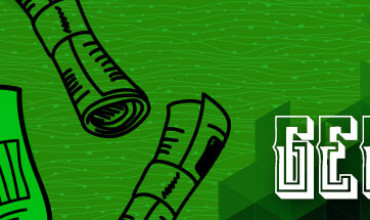 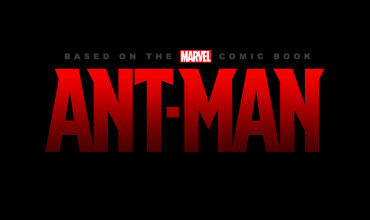 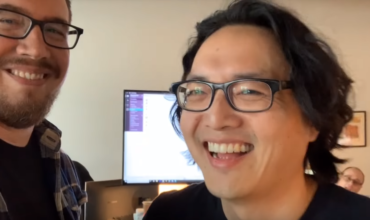