Looking for something new to watch? Check out this trailer for Horse Girl, a new Netflix film starring Alison Brie!

“Sarah (Alison Brie), a socially isolated arts and crafts store employee finds herself more content in the company of horses and supernatural crime shows than people. But when a series of strangely surreal dreams upend the simplicity of her waking life, Sarah struggles to distinguish her visions from reality. Directed by Jeff Baena, Horse Girl is a darkly humorous psychological thriller about a woman’s search for the truth, however abstract it may be.”

In Select Theaters and On Netflix: February 7, 2020 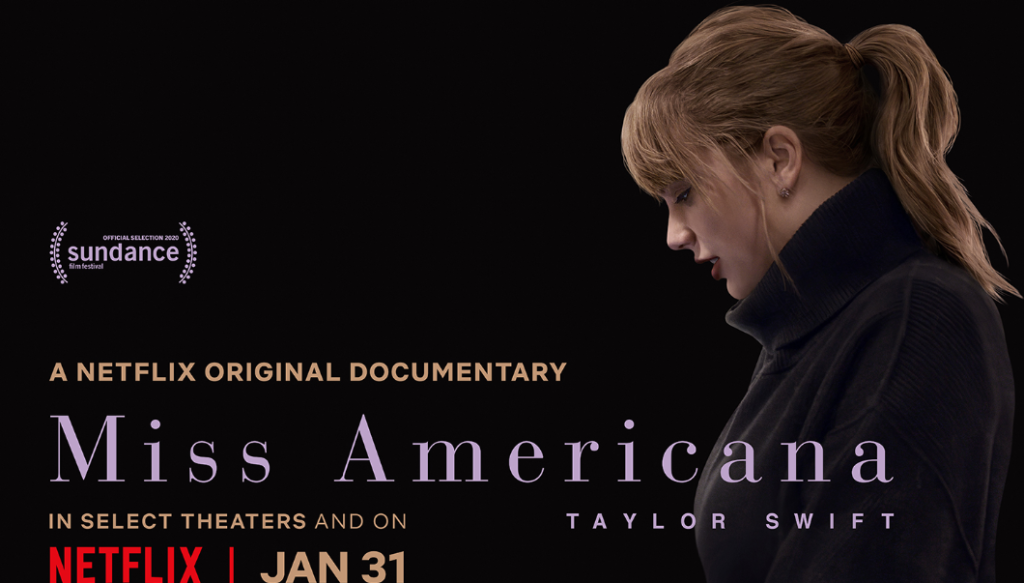