I can not believe we are here. After 18 other Marvel films we have arrived at the doorstep of Avengers: Infinity War. In this film we get a healthy mix of major heroes such as Thor, Captain America, Iron Man, Spiderman, Black Widow, Hulk, Guardians of the Galaxy, Doctor Strange, Black Panther, and more.

The Avengers and their allies must be willing to sacrifice all in an attempt to defeat the powerful Thanos before his blitz of devastation and ruin puts an end to the universe.

The Avengers films have always been focused on a collaborative effort between various heroes towards a powerful enemy however in Infinity War it brings out almost every hero to the fight. Thanos, played by Josh Brolin, is a powerful conqueror who spreads fear throughout the galaxy by jumping from planet to planet and attacking them before leaving to the next one. We have seen his adopted children Gamora, Nebula, and Ronan each of them were trained in the art of combat and feared that power their father wielded. Thanos’ goal is to obtain every Infinity Stone and place them in his gauntlet so that he might complete his ultimate goal.

I say this with all seriousness that Avengers: Infinity War is a great film. Better than any film I have seen in the longest time. It is what I wanted from Justice League so bad. The reasons for this is heavily shrouded in spoilers but without talking about the fine details of the film I offer abstract concepts!

For a long time the Marvel cinematic universe has been more on the side of bubble gum where no matter what happens, you know it’ll all work out and only the side characters will pass away if any do. Because of this pleasant bow of optimism placed atop every film it took away from the amount of sacrifice that was presented to viewers. Why care about the drama unfolding before you or the wounds endured when forty minutes later all concerns were resolved?

In the first ten minutes of Infinity War we are taught that no character is safe, it does not matter how beloved or charming they come off. From that point on you can feel the power of Thanos and why everyone had feared him for so long. To make things even worse, when he presents his point of view on why he is doing what he is doing, viewers can relate. They might not agree but it is understandable and he showcases various raw emotions that adds depth to his character.

The first time interactions between heroes of beloved franchises are enjoyable as every hero utilizes their best abilities while trading jokes, becoming friends, or clashing. It has such a great comic book feel while bringing grit to the table and every dangerous situation that is presented to you makes you wince in fear. Every sacrifice made for the slightest bit of progress is felt to your very core.

The special effects are top notch for every single spell or power produced by the heroes. I am grateful they did wait years to make this film because we have proper technology to do them justice. I felt like a kid again watching these titans clash with their unique powers and watching what happens around them when their attacks miss or they get thrown into buildings. Everything was on point!

I recommend this film to any comic book fan or anyone who enjoys a great film! For more information be sure to check out the Marvel website! 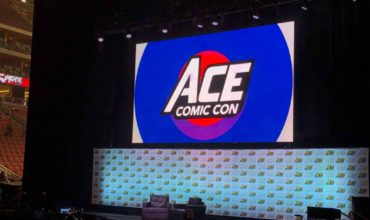 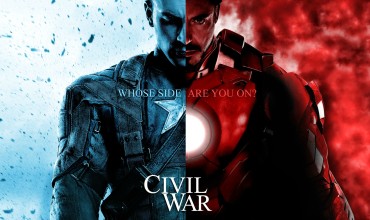 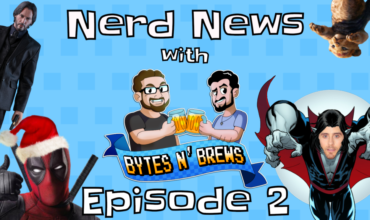 Cosplayer of the Week: Mucho Muncho 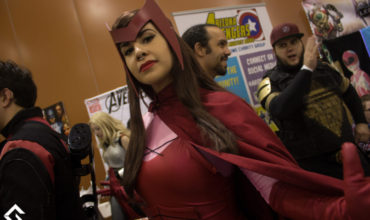