I’m gonna be straight with you: I am a big sissy when it comes to horror. I jump at every single scare and hate every minute of it since typically horror films lack in character development, cinematography, plot, and more. Many horror films tend to just have enough content to make it cross the finish line so they can make a quick buck in my opinion. Granted, that is totally cool since a lot of folks eat it up like candy.

However It Chapter Two is leaps and bounds greater than it’s peers.

Twenty-seven years after their first encounter with the terrifying Pennywise, the Losers Club have grown up and moved away, until a devastating phone call brings them back.

When horror comes back to the small town of Derry, Maine the Losers Club returns to their hometown. However their memory isn’t all there as they can’t quite recall why they felt so much dread, however they know that Pennywise must be stopped by any means necessary. They have almost three hours of screen time so they have the room to do it and then some!

To state the obvious, IT Chapter Two is terrifying for a number of reasons. They do a fantastic job of setting up scenes that tell you what is going to happen to characters and they slowly build the tension until there is a distinct snap of horror. However what makes the film scary is that the filmmakers use all of the tools they have in order to amplify the situation so that you are still caught off guard despite expecting the worst.

As a fan of cosmic horror such as H.P. Lovecraft, I loved seeing terrible creatures haunt the characters that are complete abominations. Odd limbs, extra mouths, slimy, and just everything gross that you can think of. The film had a big budget and it is felt in every single scene, however they do a great job of meshing CGI with reality so that some scenes are just classic.

While two hours and 49 minutes is a very long time, the plus is that every character got ample screen time. We got to understand and grow attached to the Loser Club and that made us care so much more when Pennywise came knocking on their door. The film has a number of fantastic actors from Jessica Chastain, James McAvoy, Bill Hader, Isaiah Mustafa, Jay Ryan, James Ransone, and of course Bill Skarsgård. They flexed their acting muscles so hard that you couldn’t help but be charmed by them.

You’ll laugh at their jokes, cheer at their victories, and gasp in their misfortune.

After the film ended I found myself shaking and my heart pounded hard as I walked to the lobby and stood there recounting everything I had seen. Meanwhile horror veterans, Mat from The Final Boys and Geeks Who Eat discussed their thoughts on the film with me. They had mentioned how many nods the film contained that honored the book as well as the original film, which was a neat treat for fans of the franchise!

All in all I highly recommend IT Chapter Two to any one looking to watch a great film! There is absolutely a benefit to watching It Chapter One prior to this film for maximum scares. 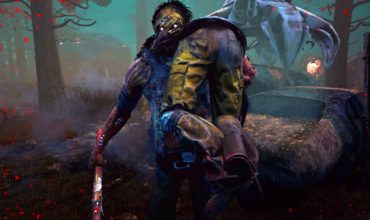 9 Series on VRV to Make Back to School Easier! 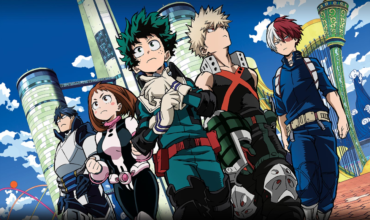 Is Freddy Kruger Coming To Dead By Daylight? 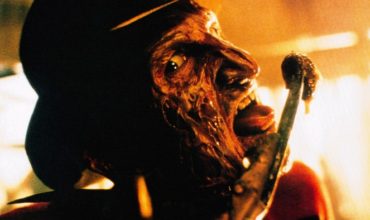 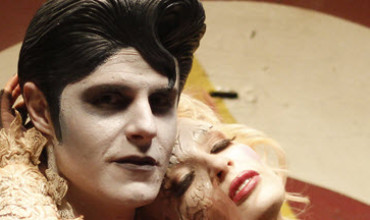