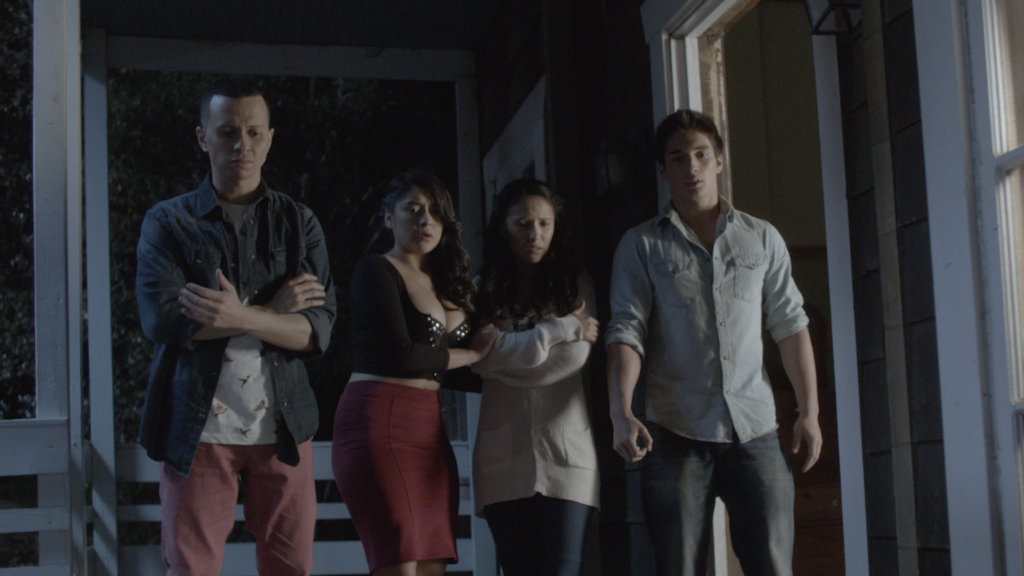 Murder in the Woods: Violence, Gore, and Non-traditional Latinx Roles! Oh my!

As the world yearns for better representation, Murder in the Woods delivers! It features an all Latinx cast in dynamic roles that breaks the mold of traditional cinema. Not to mention it has the legendary Danny Trejo!

MURDER IN THE WOODS is centered on a group of college friends who plan a getaway to celebrate a birthday party at a desolate cabin in the woods. Against his grandmother’s (Soledad St. Hilaire) demands, Jesse (José Julián), a loner-type decides to go on a trip with his friends. He is immediately smitten with Fernanda (Jeanette Samano), a sweet girl from Chicago whom he hasn’t seen in years. She is in town visiting her loudmouth cousin, Chelsea (Chelsea Rendon), who is ready to celebrate her birthday and plans to let loose with her boyfriend Gabe (Jordan Diambrini). Tagging along at the last second are Jule (Kade Wise), the class clown pothead, and the very out-of-his-league Celeste (Catherine Toribio). Soon after arriving to the mysterious cabin in the woods, the group of teens discover the dark secret it holds, which forces them to fight for their lives.

I got to see Murder int he Woods and I enjoyed it immensely! While watching innocent people get murdered and trying to figure out who the killer is and why this is all happening is fun, I love how progressive this film is. We are seeing Latinx men and women branch out from the normal roles of thugs, thieves, maids, etc. They are smart, strong, competent, educated, and it makes everything so much better.

I legit want them to continue making more films so that we can continue to see this continued representation our people deserve.

“I realized that this type of film had never been done in English for a mainstream audience, where Latinos and people of color are the leads and they are not portrayed in stereotypical ways,” says Director Luis Iga Garza. “This is why, while developing this indie feature, we were very conscious of making sure that there would be a diverse cast in lead roles.” 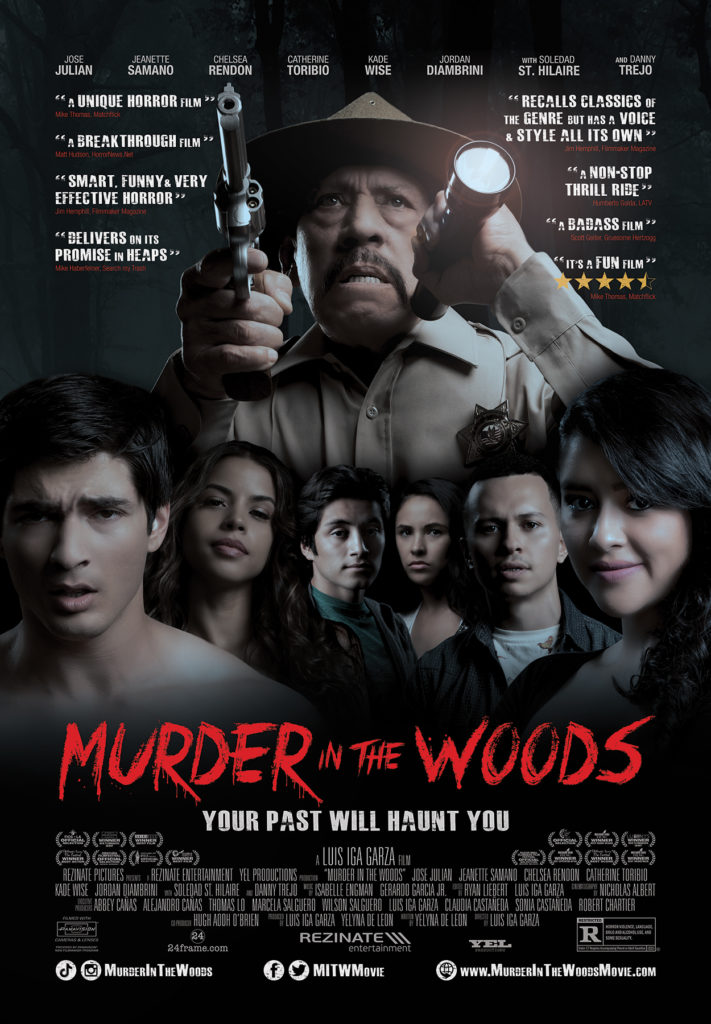 “For us, it’s important for this story to be universal, but being Mexican-American, it was also important for the script to include cultural Latino references such as El Dia de los Muertos, The Chupacabras, and other stories that are recognizable,” says writer and producer Yelyna De León. “We purposely showed authentic moments, such as the altars to honor our ancestors, and blessings when we leave the house, memorable experiences that we share with our families.”

Breaking diversity barriers in Hollywood with its multicultural cast and filmmakers,
MURDER IN THE WOODS is hailed as an “…eerie …hellacious throwback to old school slasher films” (Humberto Guida, LATV). The horror premiered at the Festival Internacional de Cine de Guadalajara in LA (FICG in LA) at the TCL Chinese Theatre in Hollywood, thrilling audiences and selling out in 24 hours. During the festival run, the film won nine awards, including Best Film at the LA Skins Film Festival and XicanIndie Film Fest, in addition to Best Supporting Actor (Kade Wise), Best Sound Design and Best Soundtrack at the Macabre Faire Film Festival in New York, as well as the Panavision New Filmmaker Grant.

previous post
ANTEBELLUM Giveaway – Win a copy of Antebellum to watch this weekend!
next post
Cosplayer of the Week: Unicorn Astronaut 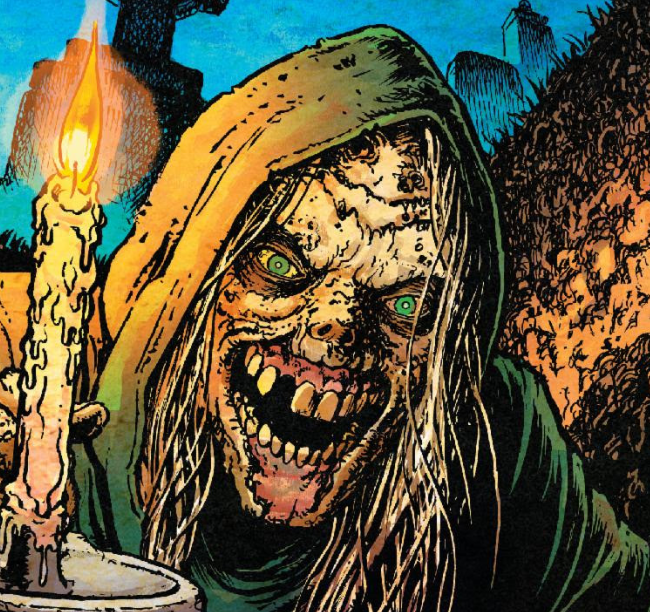 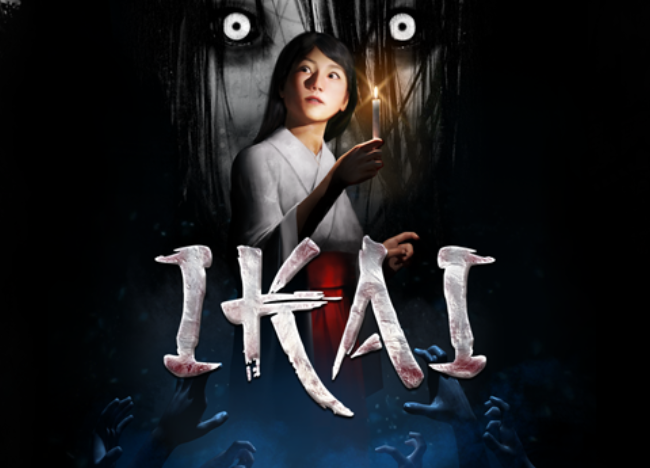