Being the masochist that I clearly am, I absolutely love MMOs and H.P. Lovecraft stories. When a good friend of mine introduced me to The Secret World, a supernatural MMO by Funcom, I was intrigued by it. I found the game easily enough on Steam for only $29.99 and at times there are various sales where even that low price drops dramatically. There is no pay by month, it’s a one time purchase and then you play all you want. Their expansions or ‘Issues’ come at a price but are intended for higher level players.

Looking at the preview images that Steam provides I could tell that this game indeed attempts to capture the Lovecraft feel in a modern day setting. However, I was very skeptical of it due to the fact that I had never heard of the game before and the thought of an MMO being the slightest bit scary was an unusual thought. I’ve played rift, World of Warcraft, Guild Wars 2, Star wars the Old Republic, Elder Scrolls Online and so

on. None of which had ever even given been fear.

Here is the description on Steam “United in the fight against the rising darkness stand three secret societies: the Dragon, the Templars, and the Illuminati. Their secret war for the power to control the world is fought on the battlefield and in the boardrooms, and through quiet whispers into the ears of CEOs and presidents they influence the fate of entire nations.
Recruited to become agents for these secret societies, civilians – the players – are granted access to the true power embedded in their DNA. Finally capable of tapping into their full potential, these agents can now master any weapon, learn any power, and take on any role they want in the secret war and the battle against the rising darkness.”

This is actually a very good description of the game.  After jumping through the typical hoops of downloading the game and creating a character, I chose power and money hungry Illuminati as my faction solely because of their gas mask and assault rifle in the preview image. So I began my journey! The Secret World does not have character levels or dedicated classes. It is very lax, allowing you to choose between any weapon you’d like from Swords, Fist weapons, Hammers, Pistols, Shotguns, Rifles, Blood Magic, Chaos and Elementalism.

Since the thought of taking on Cthulhu with a pair of brass knuckles seemed  amazing, I chose them and charged forth into the first leveling zone, Kingsmouth. This once quaint town located in Maine had now been over run with a horde of zombies, it’s shores

assaulted by creatures of the depths, woods inhabited by a number of creatures and so on. Every single time I accepted a quest, I was shown a cinematic with in game graphics, fully voiced characters with rich personalities and my character was displayed right in the thick of it.

This pleasantly surprised me, for too long had I played MMOs where I was forced to read the quest text to get any of the lore from it. TSW however provides a great way to get invested in the story because they explain why the quest you just accepted is so important. As you complete parts of the quest to automatically continues to the next ‘Tier’ of it, leading up to a climax. Also, I should mention that there is not just one type of mission but various kinds. Some are simply to go to an area and slaughter everything, others require you to enter a solo dungeon and my personal favorite are their investigation missions where often you are required to actually think and solve puzzles, literally google search terms for information and so forth.

Coming back to the horror aspect of the game, I do admit that there were many many parts of the game that legitimately freaked me out. They know what creeps people out and they use it to their advantage for designing zones and quests. I’ve had plenty of nightmares after a full day of gaming because hey, being in a light less parking garage filled of monsters who you can only see via car headlights or a flare gun makes for some terrifying moments. As for the cons of the game, I do have to mention that The Secret World does have a bit of a steep learning curve. For me, I knew that you simply quest, grind, level, gather gear and then go to the next area. The beginning of the game does hold your hand for quite sometime and then it stops completely. Monsters are ridiculously difficult, you feel as though your character is vastly under powered, missions become confusing and taking on multiple enemies seems like an impossible task.

These things turned me off to the game and I quit after my third day of playing TSW. After talking with the friend who initially recommended the game to me, he admitted that he struggled through the same thing and then spent a good twenty or so minutes explaining combat in the game. Once I found out that I could use two weapons at the same time, upgrade my defenses/ damage out put, invest in healing moves and understand that it’s completely fine to google a quest when stuck I came back to the game and blew through everything that stopped me before. Granted, I know not everyone has a Senpai to help them with this stuff so I’m going to link a video explaining combat to help those new players survive in the game.

The Secret World may be a smaller MMO, it may have a few bugs, it’s combat system and crafting system may be confusing until you watch videos on it however, it does a lot of things right. Questing is entertaining, a lot of memorable moments are to be had in this sick and twisted world, combat is great, the NPCs are fully voiced, the design of the game looks beautiful while making all things haunting and terrifying, they pull no punches when it comes to sex appeal, gore and even cursing. If you love MMOs, enjoy hunting things that go bump in the night and occasionally jump out of your chair from monsters jumping at you from the shadow then this game is for you!

As promised! Here is the combat explanation. 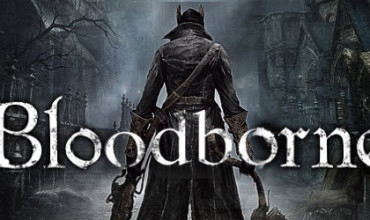 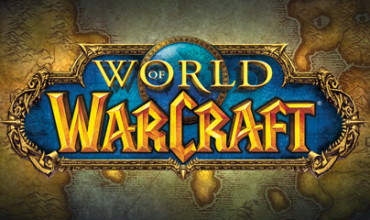 The Strangers: Prey at Night Made Me Pull My Beard Out 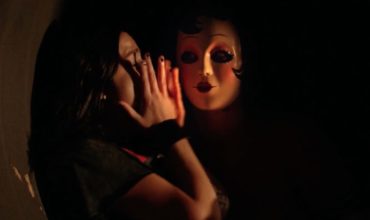 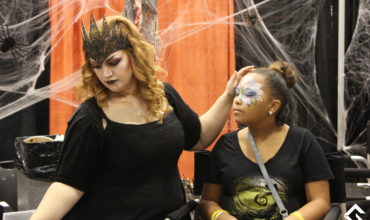