Hey everyone! When you aren’t playing betchan.com/en-CA/games/live_casino you are probably looking for fun tabletop role-playing games to play with your friends. Although many of us know and love Dungeons & Dragons, it is fun to branch out and try new games as well! To assist, here are 3 non-D&D TTRPGs to check out!

If you love Netflix’s Dragon Prince then you’ll love Tales of Xadia! It is an RPG that uses the Cortex System which means the game will require you to whip out your favorite dice in order to assemble dice pools! While there is a healthy combat system in tales of Xadia, the true strength of this RPG is the in-depth roleplaying you can have with your friends!

With their mechanics, you have the ability to turn antagonist nonplayer characters into allies if you roll right! It is a blast to play and isn’t hard at all to learn!

If you are looking for a more serious game to play and you love a modern-day setting, then you’ll absolutely want to check out Vampire the Masquerade 5th edition! Vampire the Masquerade focuses on the unlives of vampires or kindred as they are embraced and then must navigate the dangerous nightlife of their vampiric society.

While many of us have a generic idea of a vampire thanks to popular media, the vampires in Vampire the Masquerade are robust with clan options that differ tremendously from one another. You can even play as a thin-blood who is a partial vampire that may lack in some areas in their power yet retain some important aspects of their humanity that allows them to go and do things their full-blooded peers could never.

However, Vampire the Masquerade is not for the faint of heart! Due to its content being heavily rooted in horror, it can contain some material that may be too much for some players.

To be shamelessly biased, I recommend my own game called Emerald Templars! Emerald Templars is a dark fantasy RPG that focuses on the players taking on the role of an Emerald Templar. These warriors defend the land from all kinds of threats ranging from bandits to otherworldly gods. While the characters featured in the game have lived in an era of peace and prosperity, that swiftly comes to an end as conflict is thrust upon them.

In this world, magic is abundant and can become uncontrollable, that is why the Emerald Templars are there to help regulate the use of magic-using whatever resources they have at their disposal. This game features an original world, unlike many other tabletop games!

There you have it! Here are 3 fantastic systems you’ll absolutely want to check out and play with your friends! IF you have a suggestion for other games to check out, feel free to leave it in the comments below! 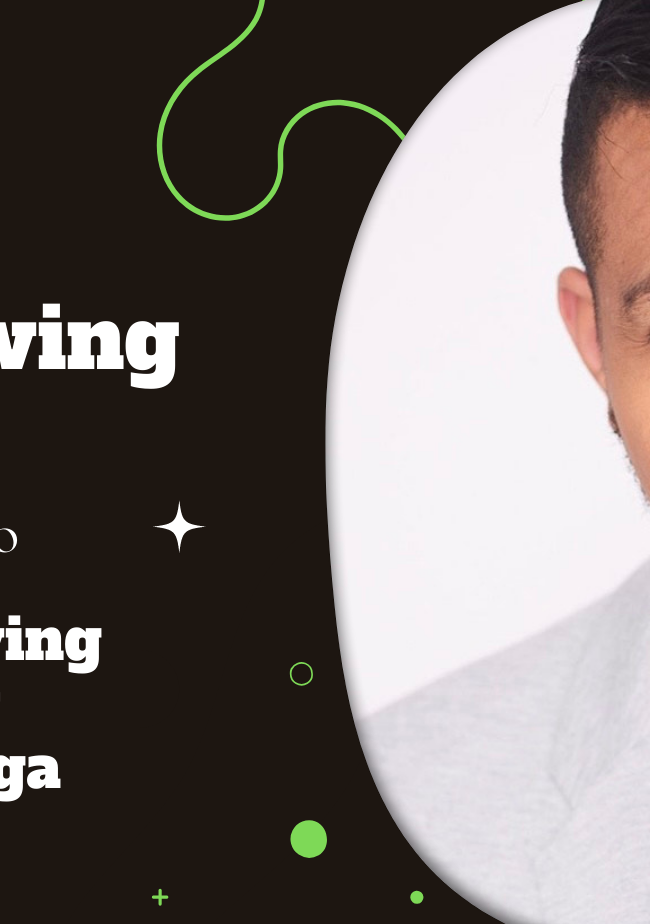 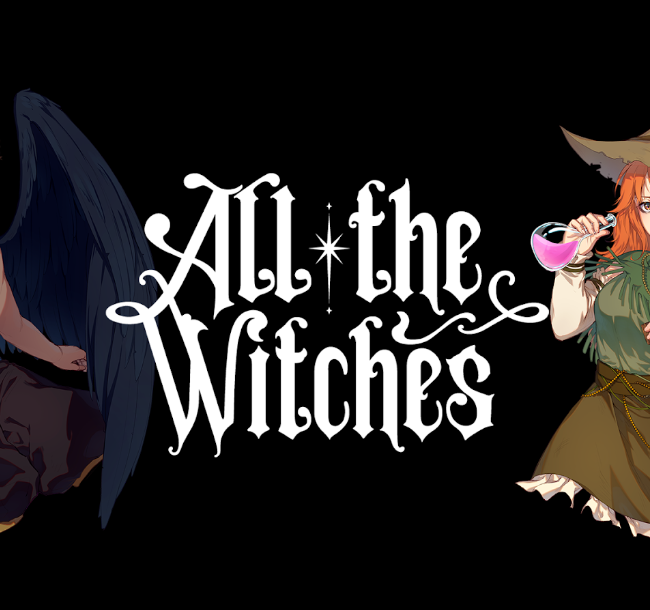