Fans of football have debated which is the best football team for decades and it’s caused many arguments between friends, family members and among fans. There are many factors that contribute towards a club earning the title of best in the world, from their social following to the number of wins they’ve secured and the club’s financial value, but these are some of the most popular and powerful teams around the globe, with endless fans, countless bets placed (available at Infogol) and spectators from all over the world..

With over 125 million fans worldwide and a club value of £1.691 billion, Arsenal is one of the biggest clubs in English football It’s also the most successful in London. The team was managed by Arsene Wenger who was with the club for 22 years and was been instrumental in creating a powerful team that was packed with high-calibre players – something that remains to this day, despite Wenger no longer managing the team.

The Blues have 145 million fans around the world and are a Premier League-winning club and global football side. The team has had a number of big named players on their side over the years, from Didier Drogba to Eden Hazard and Frank Lampard, which transformed them into a formidable machine and a force to be reckoned with.

Spanish giants Barcelona are a global club with a yearly revenue of £566 million and a club value of over £3 billion. Over 450 million fans around the world secure Barcelona as one of the best teams in the world and one of the clubs with the biggest reach. Barcelona has a number of well-known and highly talented players that make the team one of the most skilled in the sport.

Real Madrid dominate the world of football, with a worldwide fanbase of around 350 million and a club value of nearly £3 billion. The players and fans are drawn to this club time and again and they continue to impress with their tournament victories, global reach and amazing roster of talented players.

Undoubtedly the biggest and most successful club in England, Manchester United are the most supported team in the world. The club has more than 750 million fans around the globe and the figure is rising every year. The global reach of the club is staggering and with a value of £2.887 billion, it’s clear that the club is one of the most revered in the world. It’s no surprise that this has been the home of many talented players over the years and some of the biggest names in the sport, with new talent striving to join them each year.

The Keys to eGaming Success 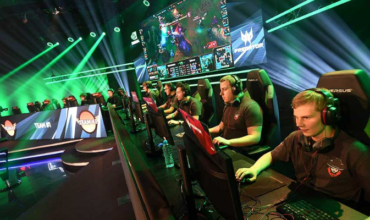 The Most Frustrating Experiences As A Gamer 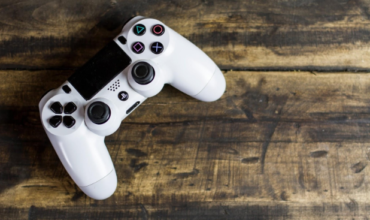 How to Get into Streaming Video Games 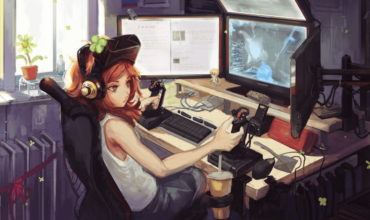 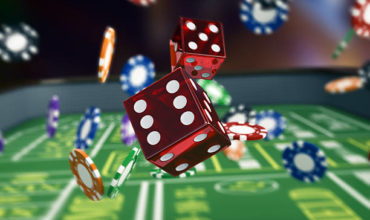