While the masses are hooked on the final season of Game of Thrones, Sabrina Season 2, and chomping at the bits for Avengers: Endgame, there is another show that popped up on Netflix that is fantastic. Black Summer is a fresh zombie apocalypse series that is hard, fast, and deadly.

Now I know what you are thinking: “Another zombie show? We already had The Walking Dead and it is a slog now.” And I get that because I was such a huge Walking Dead fan for years for both the comics and show however at some point it just got too over the top. It lost the horror of survival and zombies were nothing to be afraid of.

Nevertheless, I love zombies or at least the concept of surviving in an urban environment while being actively hunted by something stronger than myself. So, not thinking much of anything, I dove right now and I was awe struck. Black Summer is ruthless and realistic as they deliver character deaths like candy and characters respond to the horrors of the world in mostly reasonable ways when confronted by a zombie that sprints and can only be stopped by a bullet to the brain.

Before I talk about the plot of anything, I should set the scene. Black Summer takes place in a modern day and age about a month or so into the zombie outbreak. There are plenty of people around and they all rush through the streets to find refuge via military guidance. Most people understand that if you die, you’ll come back as an undead, even if the death is not caused by a zombie.

We are introduced to Rose, who is a mother and a wife. Because of her husband’s stomach injury, they are denied access to military transport to the stadium where they are evacuating survivors but her daughter gets accepted. With a promise of reuniting, she sets off into a world to make it to the stadium. Along the way various survivors pop up with diverse backgrounds, including characters who are deaf and one who only speaks Korean. 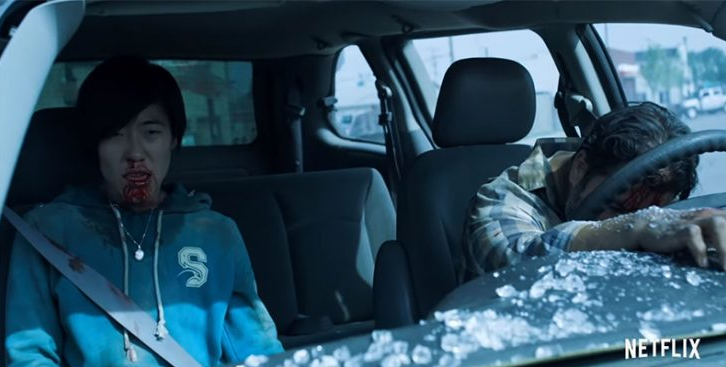 The character interactions are for the most part realistic as they are shrouded in fear, doubt, and always a high level of stress as they attempt to survive the journey. I was on the edge of my seat for every episode as I legitimately knew no one was safe in this series. Initially, I had my assumptions that certain characters would live and have a major death moment but that wasn’t the case at all. Deaths are sudden, shocking, and when you see them twitch to become a zombie you have no time to mourn as fear for everyone else washes over you.

In firefights with guns, they are chaotic and terrifying as people accidentally shoot one another just as it would happen in real life. That extra layer of concern caused me to shriek in terror as I imagined myself in that situation, knowing I wouldn’t be any better. Not to mention when a character throws his back out, I was like, “Oh shit, I do that! Wait, I’d be fucked!”

This is what I always wanted from The Walking Dead, where in that show we have a good guy Rick who is the main character and always knows what to do and is a general bad ass who meets other katana wielding bad asses and they go on crazy adventures together. But in Black Summer, no one knows what to do and everyone is terrified.  When I watch Black Summer, I know that a post apocalyptic world would be more running and crying and making massive mistakes out of sheer horror than being a bad ass.

Now, I will admit that certain situations were over the top despite the realism they tried to bring to justify character motivations. However, a majority of the series was so crisp that you completely can overlook the minor flaws.

If you are a fan of zombie media, Black Summer is absolutely a series you need to check out! 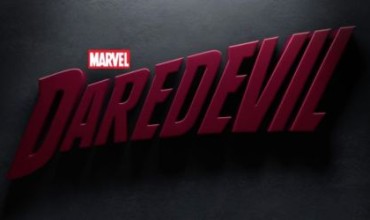 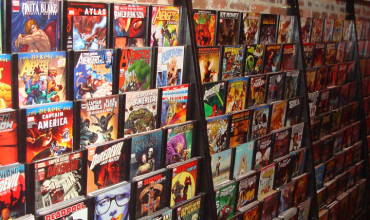 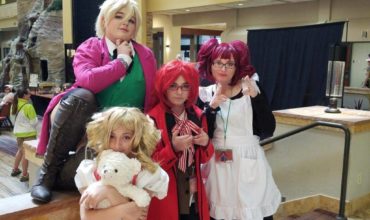