Does Gaming Really Mess With Your Brain? 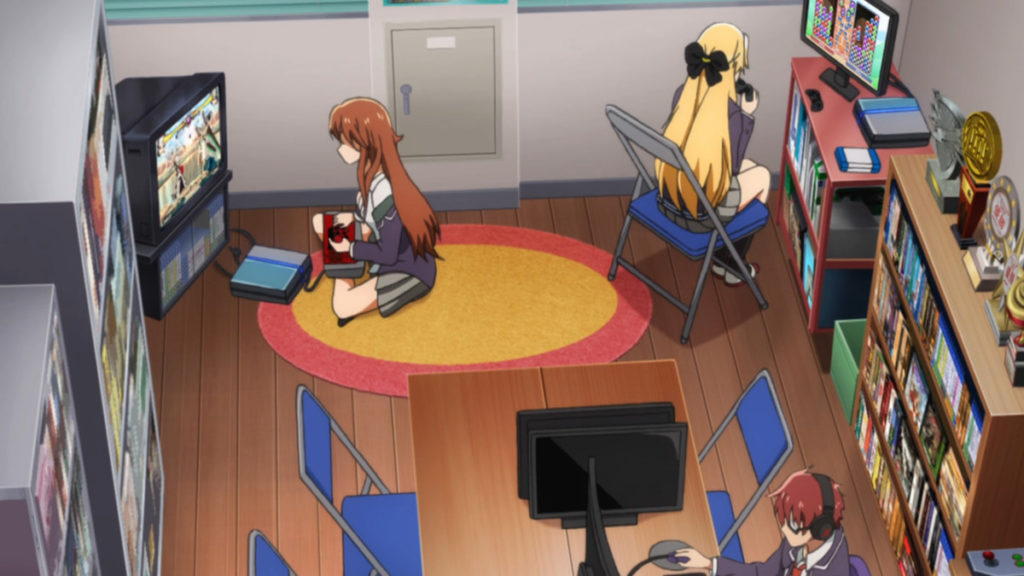 Gaming is massive across the globe. According to Statista, there were around 1.82 billion gamers in 2014 and that figure is expected to rise to around 2.7 billion by 2021. Something that is so popular cannot be a bad thing, right?

The truth is that gaming can indeed mess with the brain, but not always in a bad way. There are good and bad effects of gaming that it’s good to know about.

Potential benefits to the brain from gaming

The next time someone tells you that too much gaming will fry your brain, you may want to tell them about some of the research that has taken place.

For instance, Marc Palaus, from the Open University of Catalonia, Barcelona, Spain gathered data regarding gaming’s effect on the human brain, together with his colleagues. As a result, he was the first author on a review published in Frontiers in Human Neuroscience. Positive effects that gaming could have on the brain were suggested in this review including:

Gaming has also been shown to promote the growth and connectivity of neurons in the brain. This means that people who play online games are giving their brains a workout and potentially improving their capacity.

Online gaming providers like NetEnt recognise that there is a need to provide games that stimulate players, thereby focussing their brains. You can see the games lobby here and recognise that there is a selection of different games to engage players. They can play various games, like blackjack and poker, for free while they are learning gameplay and exercising their brains.

The mental downside of gaming

Just when you thought that gaming can only have a positive influence on the brain, it turns out that there is a potential downside. Video games can be addictive.

This has been recognised by the World Health Organisation with the addition of “Internet gaming disorder” to its International Classification of Diseases. It’s a real problem that some people have, and one that it helps to be aware of as a gamer.

People of all ages checking out the benefits

The good news is that many people of all ages benefit from playing video games without becoming addicted. This is due to the positive impact that gaming has on the neurons in the brain.

The findings suggest that it’s entirely possible for gaming to mess with your brain in a positive way. It can help you to think more strategically, and remember more details, outside of the gaming world. However, you should always be aware that gaming only stays fun if it does not become an addiction. That is a potential downside that you do not want to face.

previous post
Making Your Passion For Geekery Into A Viable Business
next post
Do loot boxes pose a threat to UK youth? 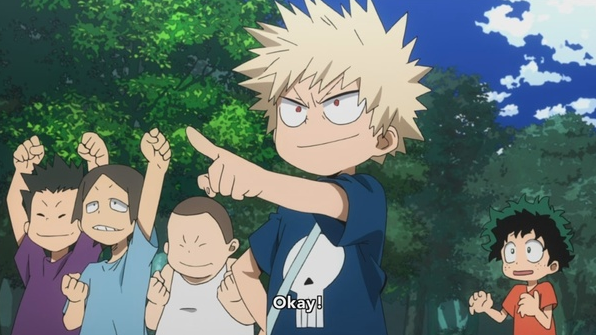