The Hitman’s Bodyguard is an Instant Classic(Review) 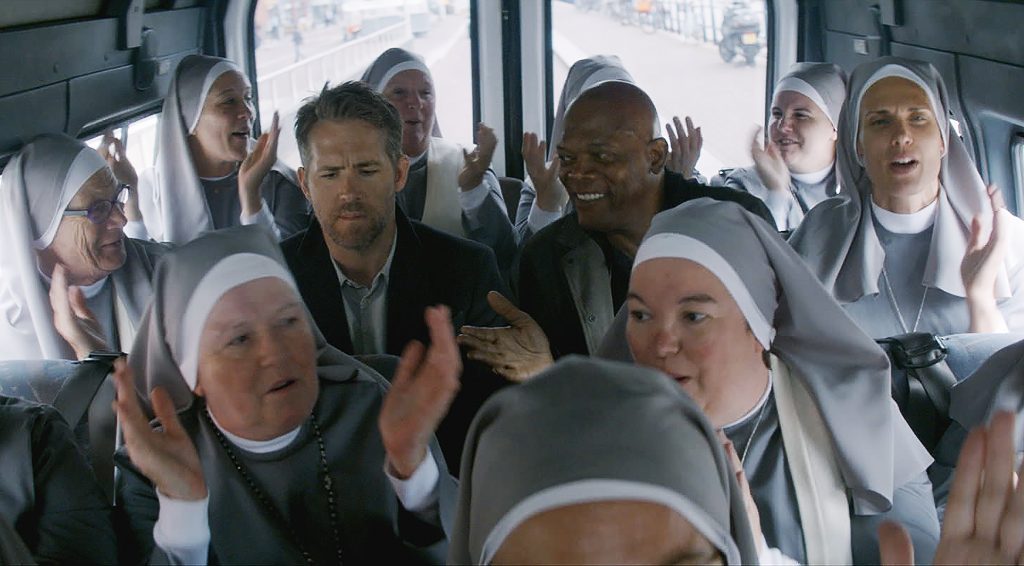 The Hitman’s Bodyguard is an Instant Classic(Review)

I have to admit that when I heard about The Hitman’s Bodyguard, it was solely because I had been approached to do a giveaway. After finding out the film starred Ryan Reynolds and Samuel L Jackson it got my curiosity. But when I found out that the film was about the world’s best body guard having to protect the world’s greatest hitman, it got my attention.

But was it good enough to be enjoyable or is it all just a gimmick? Lets get into the review!

In the Hitman’s Bodyguard there is a vile tyrant who was infamous for terrorizing his people but finally has been brought to court to face charges for his many crimes. However, not many witnesses will speak out against him in fear of death and those that do have the courage end up dead. That is until an incredible Hitman by the name of Kincaid gets an offer to testify in exchange for his wife’s freedom. He accepts and then has to be transported to the courthouse which would normally be an easy journey but the armored cars are attacked and they have no choice but to call in a professional bodyguard by the name of Michael Bryce. Michael was once an elite bodyguard but one bad job caused his reputation to plummet.

Together this hitman and bodyguard must work together to testify against the tyrant who sends waves after waves of soldiers after them.

The violence in this film is pretty top notch. They do not pull any punches and even go multiple steps further than needed just for the entertainment of viewers. I was honestly surprised by some of the scenes and loved every minute of it because I knew that if they were not holding anything back then you just did not know how certain fight scenes would end.

Men are shot in the head, people fall from buildings, women and children are shot, people are choked with chains, faces meet searing hot grills and so much more. This was a pretty intense action film!

Both Ryan Reynolds and Samuel L Jackson are veteran actors who have done it all but to have them in an action comedy is their bread and butter. They are such a great odd couple with Michael Bryce being the by the books, non lethal body guard and Kincaid as the loose cannon yet passionate one. Although her role was small, Salma Hayek played the role of Sonia, Kincaid’s wife who was an hardcore inmate who bot loved and hated her husband. The three of them did fantastic and made the film a lot of fun!

Every scene that got a bit too intense would introduce the next joke and on the tail of that joke would follow another bit of drama, it was a great pacing that kept my attention the entire time.

The Hitman’s Bodyguard was a dark horse for me as I came into the film not expecting much and came out loving this film. It might be the fact that it comes at a time where the surrounding films are these massive blockbusters that range from superhero films to war films to horror films and this action film with goofy characters shooting all the guns was just a nice break. I highly recommend checking out The Hitman’s Bodyguard if you enjoy Ryan Reynolds, Samuel L Jackson, action, and comedy! 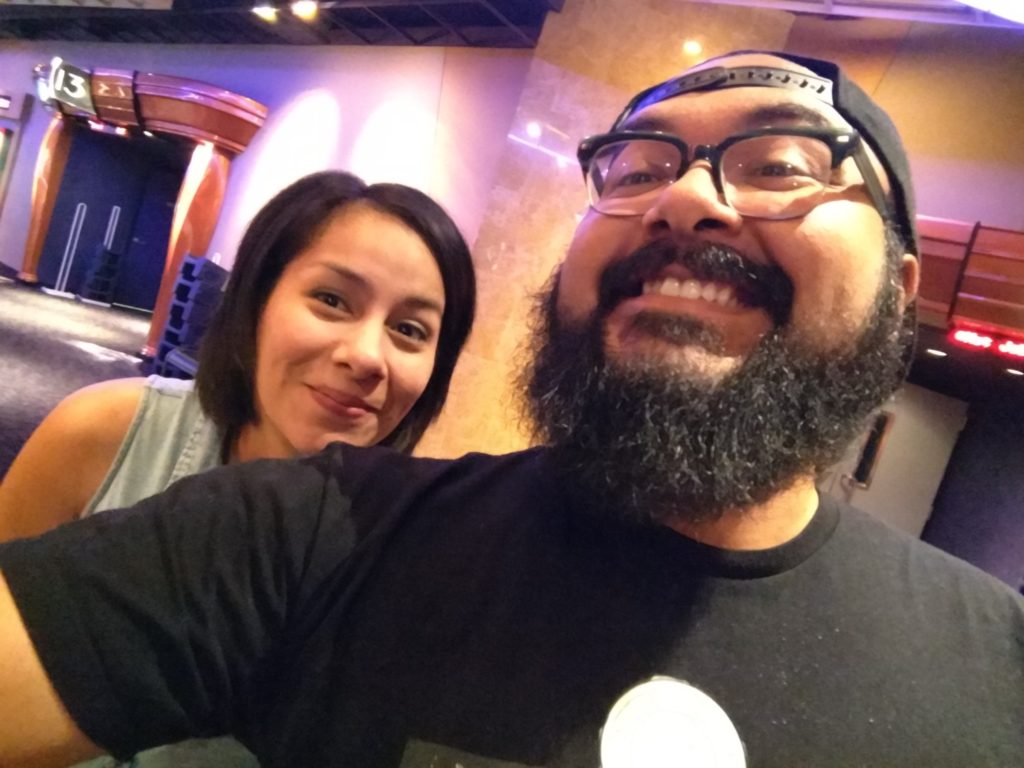 We also want to give a huge shout out to Jessica who helped us organize a giveaway! Our fans absolutely loved participating in the event and the film. We are excited to hold more giveaways in the future and hope you all have a great day!