The Street Fighter franchise has been in our lives for quite some time and it’s effect was huge. Many of us saw the video games come out in the 90s and instantly fell in love with it’s diverse and colorful characters like the main hero, Ryu and his Hadokens, Guile’s awesome American attire and ridiculous hair cut, Vega’s extremely metro sexual appearance and wicked awesome arm blade. When the first ever film came out for the franchise, it was one of the worst films ever made. Yet, like Batman and Robin, we still love it for being so so terrible.

Over the years we’ve been given Anime series and a couple films, even comic books! However, no one could deny that the fighting game community for Street Fighter suffered quite a bit for years until Street Fighter 4 in 09. Like wildfire the community grew once again, you can hear more of it here. Which led to none other than the release of Street Fighter: Assassin’s Fist directed by Joey Ansah featuring Christian Howard and Mike Moh. Originally, this was a TV Mini series and then combined to make a film (Which at the writing of this article is available on Hulu).

A multi-layered series that looks back to the formative years of Ryu and Ken as they live a traditional warrior’s life in secluded Japan. The boys are, unknowingly, the last practitioners of the ancient fighting style known as “Ansatsuken” (Assassin’s Fist). The series follows them as they learn about the mysterious past of their master, Goken, and the tragic, dark legacy of the Ansatsuken style. Can their destiny be changed, or will history repeat itself?

The acting for this film is decent, Mike Moh looks the part of Ryu and acts like a good natured hero. Christian Howard plays a very American Ken who is arrogant yet a lovable rascal. These roles were played very well, as well as all of the other characters in the film. Some parts were incredibly cheesy but nothing compared to 1994 Street Fighter. Other parts were incredibly entertaining as far as humor goes. (Especially the Mega Man scene)

The fight scenes really shined with modern technology. Hadoken’s have never looked cooler, the Shoryuken were high flying and the technique’s used in the film looked so awesome and authentic I, just like any who probably watched the film, had to try out in real life to attempt to summon our own Hadoken.

As a fan service, the filmmakers left many references to future encounters with other street fighters such as Dan Hibiki, Ibuki, and more. The aspect that I love about this film is that they dance a line between keeping the film serious while also knowing that they can not be oscar worthy so they lighten things up with crappy jokes and ridiculous scenes which turn out to be amazing.

Overall, Street Fighter Assassin’s Fist was a great watch that motivated me to pick up Street Fighter 4 and play until twilight hours of the night, reliving old memories as a wee little geek wanting to learn martial arts to master the Hadoken and use it on my nemesis in elementary school: Cody Daniel. If you’re a street fighter fan you’ll love this fan, if you aren’t much of one then you may not enjoy it as much. You’ll be better off with Ip Man or Shaolin. 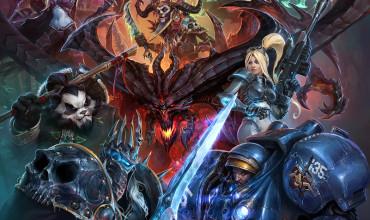 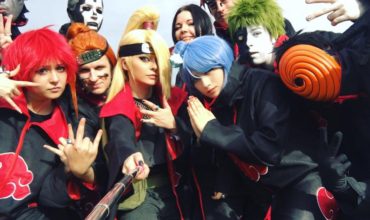 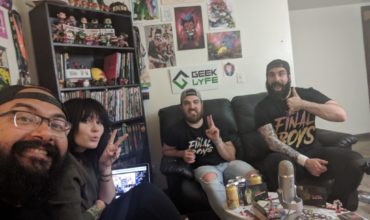