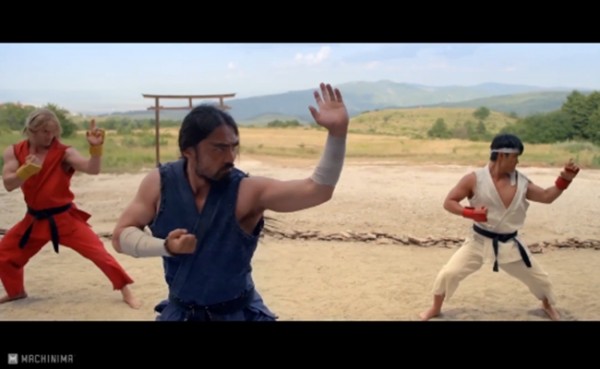 Is Street Fighter: Assassin's Fist Worth Watching The Street Fighter franchise has been in our lives for quite some time and it's effect was huge. Many of us saw the video games come out in the 90s and instantly fell in

Humorous Images From Across The Web

Eagle Ordinary Issue 2 Eagle Ordinary! Warhammer 40k Comic! Enjoy Warhammer 40k? Every wonder what it'd be like in the shoes of an Imperial Guardsmen(Or Astra Militarum, which ever name you prefer!) then look no further than EAGLE ORDINARY COMICS! We are huge 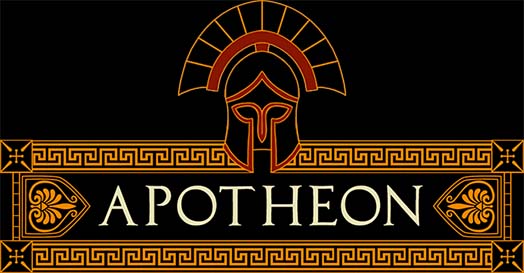 Defying Gods: Apotheon Review Ancient Greek society is well-known in our world. We all know the mythology, the legends of the gods, the strong heroes that braved the underworld. We also all know the artwork - the detailed, creative depictions which portrayed the best 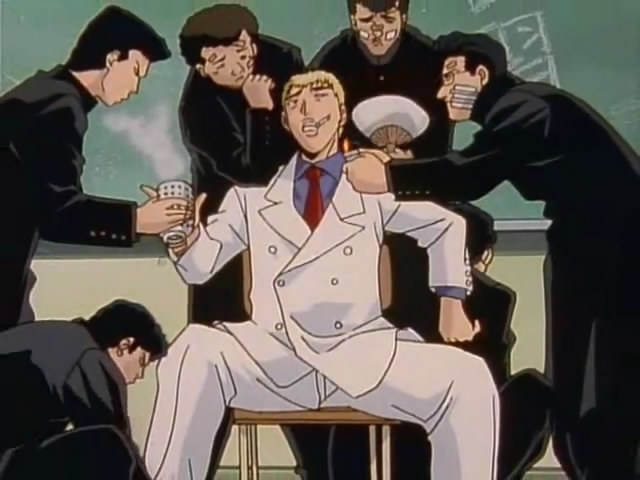 I am an Otaku. If you do not know what that means, in short: I love Anime. The brilliant colors, the sound of the Japanese voice actors, special effects used and often serious/dark storylines that can take place. Like most Americans, cartoons were seen as something a child watches and will eventually grow out of, mainly due to the very shallow nature of older cartoons. Seasons meant nothing to Bugs Bunny or Tom and Jerry because their episodes rarely ever referenced one another and it was mainly episodic and meant for cheap laughs. If you grew up in the 80s or 90s, you were introduced to Toonami. For a few hours after dinner was hours of Anime on Cartoon Network(The best thing they have done and ever done and they should bring it back on their old schedule.) Tenchi Muyo, Dragon Ball Z, Rurouni Kenshin, Gundam Wing, Yuyu Hakusho, and so many others were unleashed onto us and told us stories far too deep and covered with mature themes that we had not ever seen before. We learned that honor, friendship, respect, and loyalty matter and should be held in high regard. When evil rolls into town, you do have the power to confront and overcome it, but you must first be willing to do what others are too afraid to do and yes, the road shall be hard and yes, you may walk it alone for a time but it is the right path and you shall know that you are just. Your actions shall ignite the flame of positive change. (Damn, I should write an article about why Anime is rad!) But I digress. If you are an Otaku like me or liked Anime but are not sure which ones to watch, have no fear for Geek Lyfe is here! *This list is in no particular order*
Continue Reading
Movies
Nostalgia
Post tags:
CaseyJurassic ParkmoviesPodcastThe Last Movie Ever...This WeekTim

Have you ever yearned to hear two voices brimming with sexual prowess while talking about Jurassic Park? Well look no further than: The Last Movie Ever

Enjoy Warhammer 40k? Every wonder what it'd be like in the shoes of an Imperial Guardsmen(Or Astra Militarum, which ever name you prefer!) then look no further than EAGLE ORDINARY COMICS! We are huge fans of their work and will be featuring their content on our site every week!

Eagle ordinary is a comic based off of a tabletop RPG played by a bunch of nerds on the internet. Sometimes a story is just so cool you just have to share it with your friends. This is one of those stories.

This comic is based off of a game of Only War, a Table Top Game by Fantasy Flight Games within the Warhammer 40k universe by Games Workshop. It's one in a series of books, which also include Dark Heresy, Rogue Trader, Black Crusade and Deathwatch. Most everyone in our group has played each of these at some point in time and have for some time now, along with others.