Some of the biggest groups in K-Pop had various music videos taken down from YouTube over copyright claims on January 15.

Like Ooh Ahh, Likey and YES or YES are currently removed due to copyright claim by Aiplex Software Private Limited (an India based company) ? please fix this @JYPETWICE pic.twitter.com/IZszO1FRaw

This Twitter post by @SubjectKpop shows that  an Indian company by the name of Aiplex Software Private Limited was to blame for allegedly making false copyright claims on the music music videos.

At this time, over 7,000 people have signed a petition asking YouTube to ban the company for their crimes.

One of the most well known K-Pop girl groups, TWICE,  whose song “Likey” is the fifth most-viewed music video by a girl group of all time, had their video removed.

Forbes was one of the first outlets to cover this.

“As soon as we found out the problem, we shared it with YouTube and solved it,” a representative from JYP Entertainment told Forbes. “We believed making the videos live again is the most crucial part, so we tried our best to make [them reappear] as soon as possible. While YouTube is still finding out the cause of this problem, it is good news at least that the videos are back right away.”

BTS   was a victim with member V’s solo “Singularity” was removed as well.   PSY’s video “New Face”, BIGBANG’s “Flower Road”, and Jennie’s “SOLO”  were all gone.

An hour and a half of take down and finally all of the videos came back on YouTube at 7:59 a.m. EST. 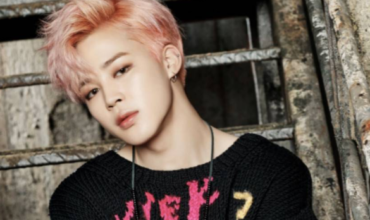 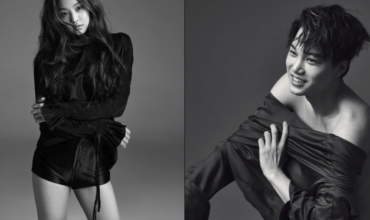 Hype: BLACKPINK Is the First All Female K-Pop Group to Play at Coachella 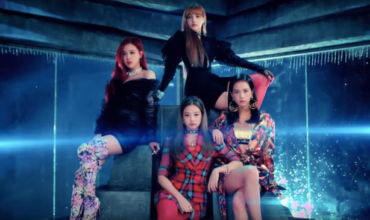