Looking for something new to play? Check out this exciting update we found out about for Iron Saga!

Game Duchy is excited to announce the latest major update to hit successful mecha battler Iron Saga has arrived. Players will now be able to reach new heights with level 65 unlocked, put their skills to the

Players in Iron Saga will now be able to level their characters to level 65 with the newest update. Along with a higher level cap players will also be able to venture into an all-new story mode chapter. Players can now witness the continuation of Iron Saga’s story by playing through chapter 29, clearing the map in the latest chapter will net players abundant rewards which they can use to level up their mechs and pilots.
Players looking for intense action will be able to enter into the new PVP arenas. The Legendary Arena and the 6v6 arena, Mecha World Cup are now available for players to test their ace pilot skills against other players from around the world. Each day players will have a set number of chances to enter each PVP arena, The Legendary Arena will allow players to enter the arena 10 times during each reset period, with resets at 1200, 1800, and 2400 every day. Players will have 15 total attempts to enter the Mecha World Cup with daily resets taking place and 0:00. 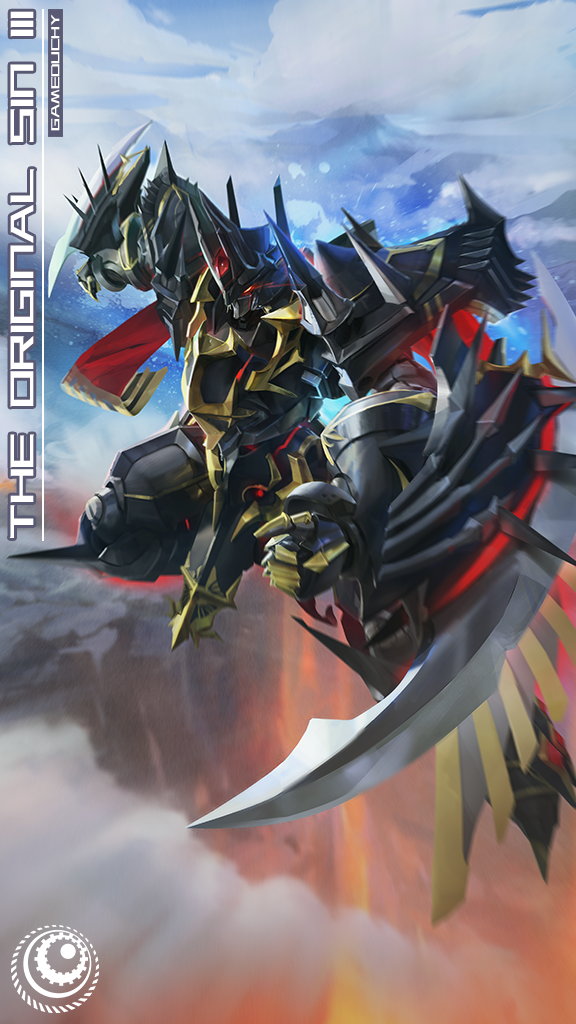 For more PvE centered high-octane action players will be able to take on the corp bosses. Corp members will be able to enter the Operations Center and challenge the current boss. Each day at 0:00 a new boss will spawn for players to challenge, defeating a boss will earn players gold rewards as well as a primal energy core being rewarded to the top 10 players able to do the most damage to the boss. Once a corp boss has been defeated a different one will spawn the following day beginning at 0:00.

New mechs and pilots also await players with the new game update as well as increased drop rates for select pilots. The newest pilots to arrive are Layla and Machiavelli who players are able to recruit in the cafe. In addition, the drop rate for Layla, Machiavelli as well as iCEY will be increased from now through February 13. Alongside Leila and Machiavelli, all-new mechs Sin III and Carrera have also arrived. Players will be able to purchase Sin III and Carrera in the High-End Mecha Market and High-End Mecha Market 2.

The latest update for Iron Saga is now available for players to dive into in by downloading the game for free on the App Store or Google Play. To keep up to date with the latest events in Iron Saga and talk with other ace pilots join the official Discord server. For more information on Iron Saga visit the official site here.

previous post
Cosplayer of the Week: ItsKristinaMaria
next post
KATANA KAMI: A Way of the Samurai Story IS COMING TO THE WEST ON 2/20! 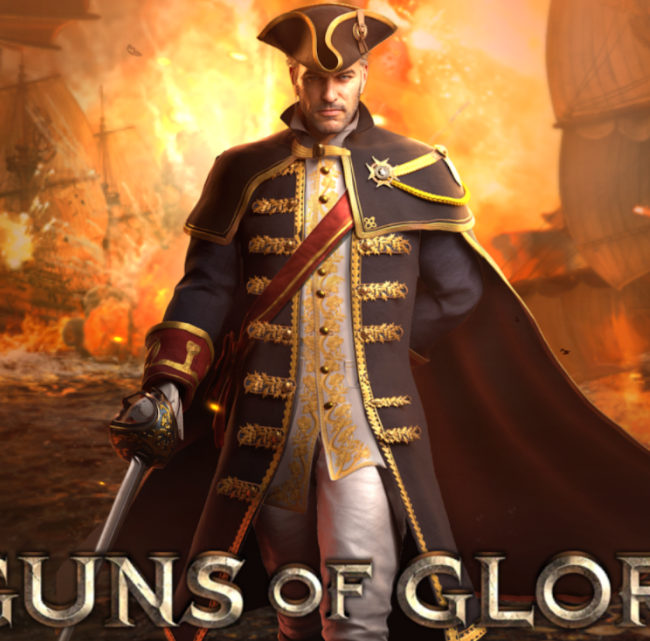 Guns of Glory: A Mobile Game with Muskets, Zeppelins, Vampires, and more!