It is a groundbreaking parody that features never-before seen production quality, costumes, sets and VFX within the trans adult entertainment category of the adult industry.

Amazonian Princess, Daiya (Played by Chanel Santini), discovers an injured Stan (Lance Hart), on the beach of her island, she learns that the world is in peril. Not one to shy away from danger, Daiya makes the journey to save the world from Eros and his forces of unresolved sexual tension. With the help of Stan, Daiya uses all of her might and wit. Unfortunately the mission is sidetracked due to a throbbing, big, and urgent threat. (I am emotionally invested) 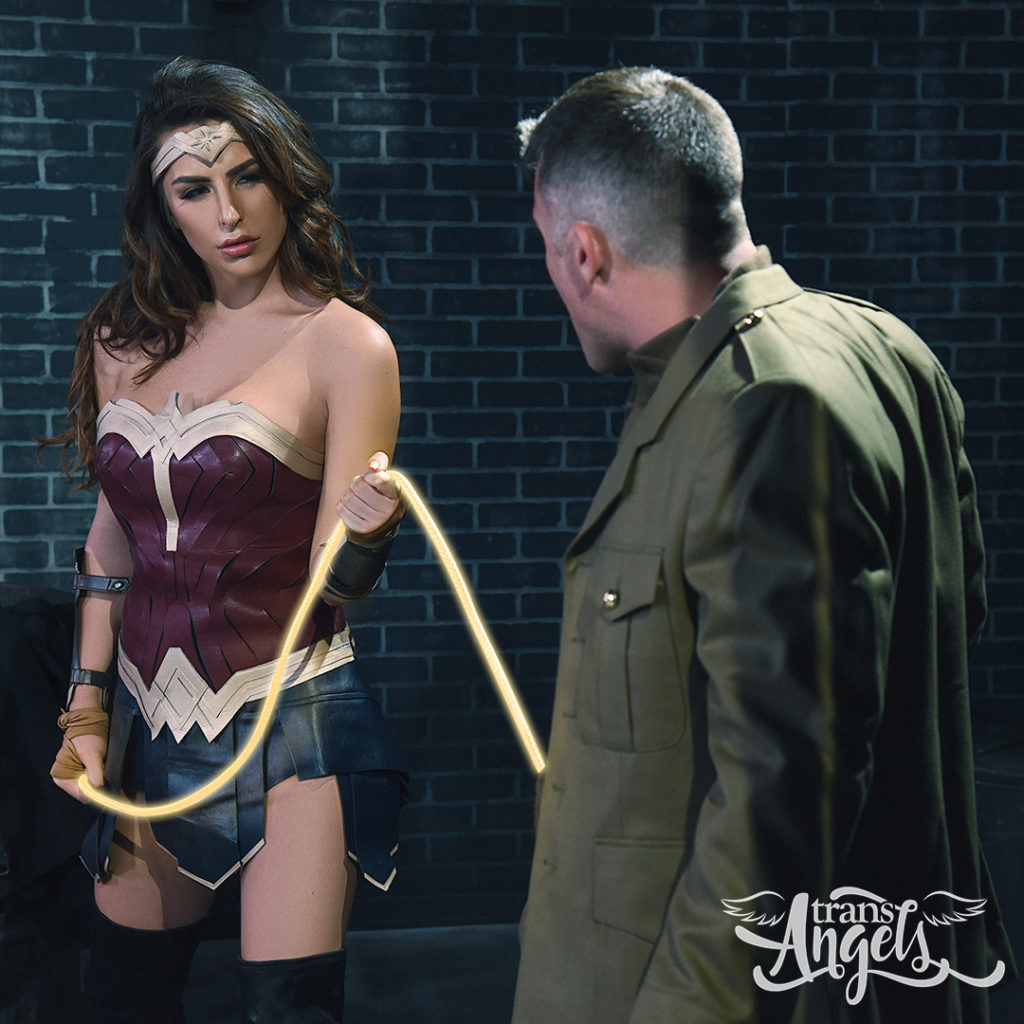 It is a groundbreaking parody that will feature never-before-seen production quality, costumes, sets and VFX within the trans adult entertainment category of the adult industry. 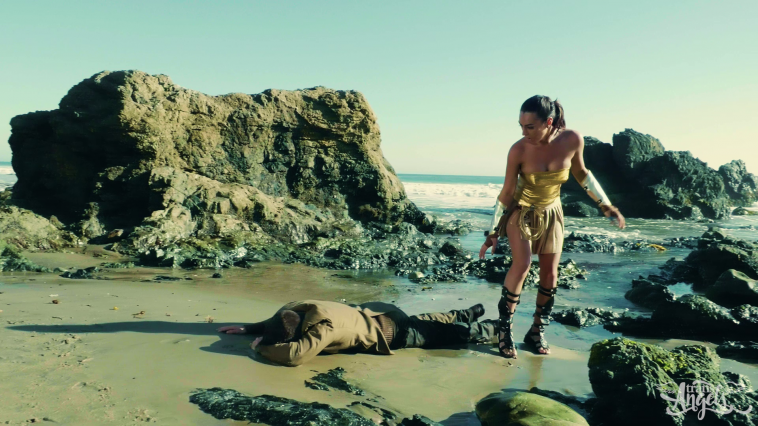 TransAngels star Chanel Santini talked about working on the film:

“It’s been so much fun to be a part of this parody. Thank you TransAngels for having me—and giving me an amazing partner. Lance and I kill it every time! This has been the highlight of my career so far. All the action, the costumes—it was actually more fun than the sex.

I feel really proud of myself. It’s fun to do a shoot where it’s not just about the sex—it’s this whole story we’re telling. I was a little nervous playing such an iconic character, but I think we put on a really good show.”