Amazing Arizona Comic Con was this past weekend, February 12-14, 2016 and took place in Phoenix Arizona at the Phoenix Convention Center. Although I had never previously attended, I had heard a great deal of my friend’s opinions on the medium sized convention, both great and some off putting. The moment they released the press application I jumped on the chance to snag badges and off I went! I talked with an incredible amount of vendors, connected with cosplayers, attended panels, visited every area of the convention multiple times through out the weekend and so much more!  I made sure to put aside any and all
comments made by my peers until after I experienced everything myself to ensure this will be an unbiased review.

As I said before, Amazing Arizona Comic Con was held at Phoenix Convention Center in down town Phoenix. Although the 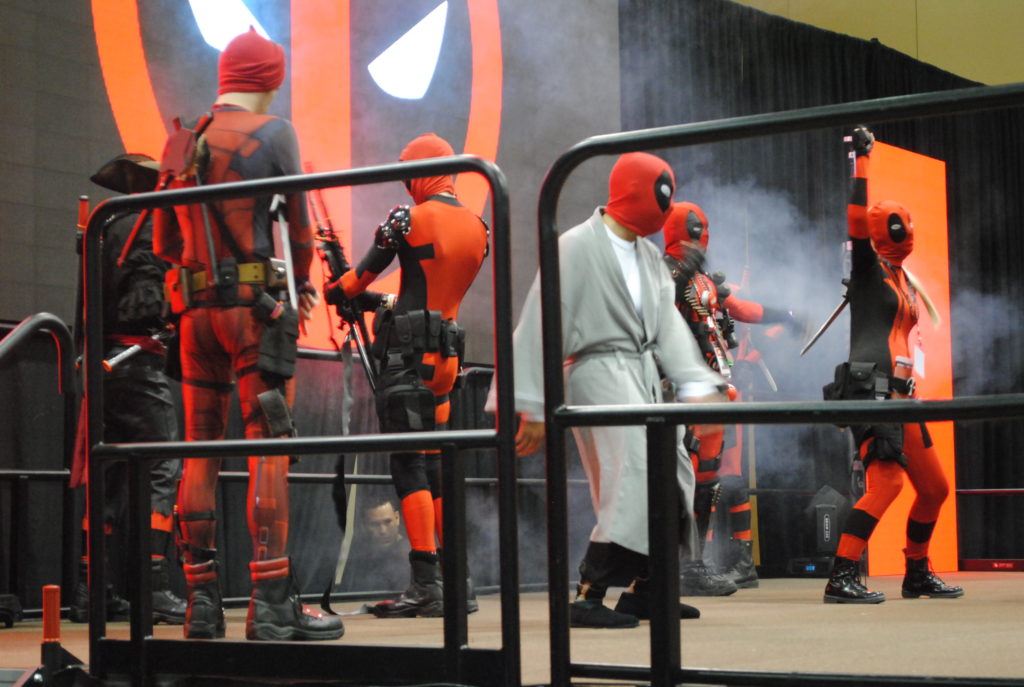 drive through the various one way streets to find a parking garage can be a hassle, the convention center itself is fantastic. The set up was very simple and sweet as they had one entrance, a large vendor hall, a gaming area on the side that lead to the two panel rooms. The restrooms were well maintained, clean, and had more than enough stalls for attendees. Apologies if mentioning them seems weird, but a good bathroom is essential for spending tons of time at the convention!

The vendors had a good amount of room between one another which made for easy travel to and from halls which is a nice change of pace from some of the other medium to small sized conventions like Saboten or Taiyou Con. The gaming area had a large space for gaming which allowed for spectators and other gamers to line up to play. The panel rooms were a bit small yet seemed enough for most panels, when they expected a larger crowd, they sectioned off an area of the main vendor hall to hold them which included good Audio/Video equipment making it easy for con goers all the way in the back to be able to hear and see clearly. 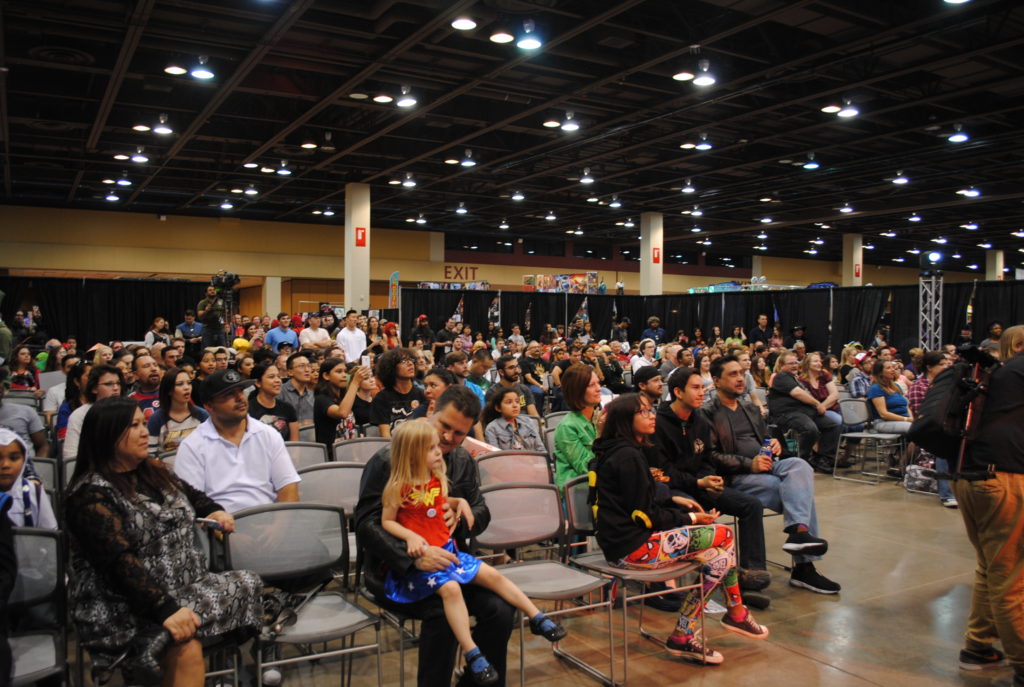 Food is one of my personal favorite aspects of life and after walking for hours and hours on hard concrete while talking to folks left and right, I crave good food. At Amazing Arizona Comic Con they did have the traditional convention food which is decent enough to get you by, along with side vendors for snacks like ice cream or smoothies. Con goers could leave the convention and walk a few blocks to a number of restaurants but it slightly takes away from the convention to leave the convention area and travel to find food.

Personally, I think having a food truck stationed outside would have been incredible so that hungry geeks could enjoy a meal in the same area as the convention and go back inside when they were finished. The price of food inside the convention, and even restaurants in the area, were similarly priced to food truck prices already. Again, I have no idea how any of the business works with allowing them to sell outside the con but if it had happened, it would have made the majority of growling stomachs happy.

Vendors were mixed with comic book shops, artists, cosplayers, anime swag, and everything else in between. The majority of the sellers were comic book related which was to be expected and had a good stock of wares that differed from one another in terms of single issues, graphic novels, shirts, collectibles, etc. There were a handful of anime vendors who also carried diverse stock that seemed to have new items from previous conventions I had attended. Their prices were fair and the merchants were usually open to haggle prices if asked. 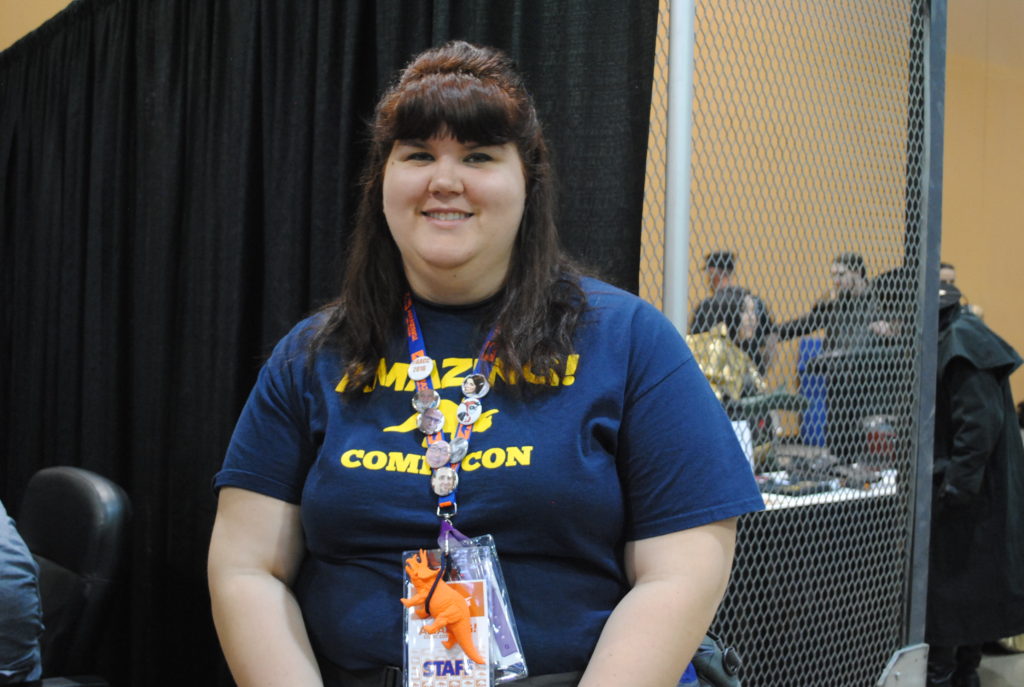 One of the more unique vendors I took notice of were the Nerd Dollz! They are local to Arizona and sell a variety of geeky characters in hand made, yarn fashion. The vendors for Nerd Dollz were incredible and so very sweet that a friend of mine literally buys a doll every convention which isn’t very hard at all seeing as how they are reasonably priced! All vendors had access to wifi to take cards which made purchases quick and convenient. (Maybe too convenient now that I check my bank account.)

The guests at Amazing Arizona Comic Con were actually pretty prominent as they had Chris Claremont(X-Men Writer), Rob Liefeld(Creator of Deadpool and Cable), Kevin Eastman(Creator of TMNT), George Perez(Comic Book Artist), and so many more. The fact that the creator of Deadpool came to a convention in Arizona for the weekend the movie released was beyond belief and I give major kudos to the coordinators at Amazing Arizona Comic Con since his panel and signings were very entertaining. It’s an odd feeling to stand in the middle of the convention and know you are within 100 feet of so many talented folks who have influenced the geek community in major ways.

Being there for the full Friday to Sunday, I was able to attend multiple panels and events with quite a few of the guests and, to my knowledge, there were little to no cancellations or delays. The guests I was able to interact with were wonderful and excited to meet their fans.

The staff were on point with their assigned tasks and very kind during the convention. When the lines for George Perez or Rob

Liefeld grew too large, they stepped in to restore order. If someone lost their purse, they would make an announcement that could be heard through out the entire convention floor, which surprised me because everyone quieted down to listen to the announcement, even during big events such as the Rob Liefeld panel. I really appreciate all the hard work they put into helping out during the convention. 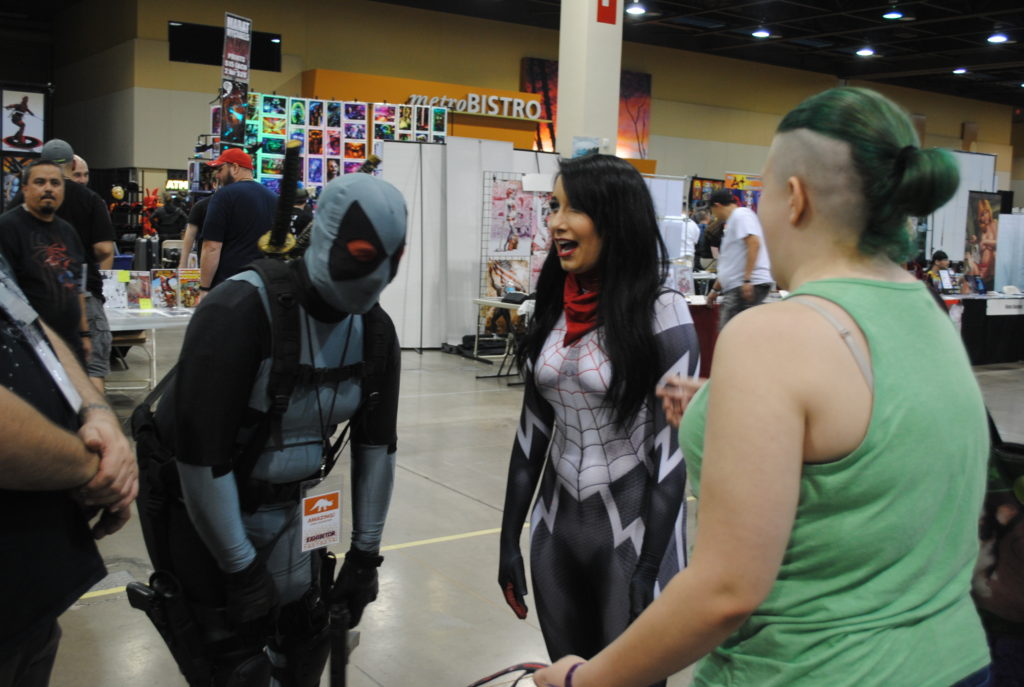 In conclusion, I had a great time at Amazing Arizona Comic Con and was pleasantly surprised by the guests that had. The space between the panels was a great for traveling to and from, the amount of vendors and the diversity of what they carried was wonderful, and the panels were entertaining. All in all a solid convention that I will look forward to attending next year. 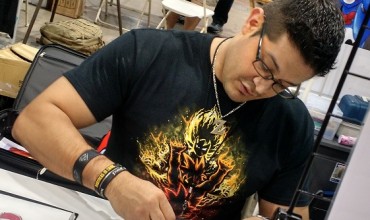 Once Upon a Deadpool Review: It’s Basically Deadpool 2 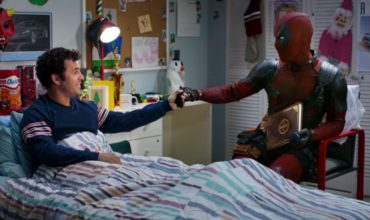 Deadpool 2 Not Only Matches But Exceeds Original! 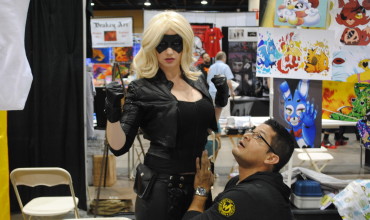