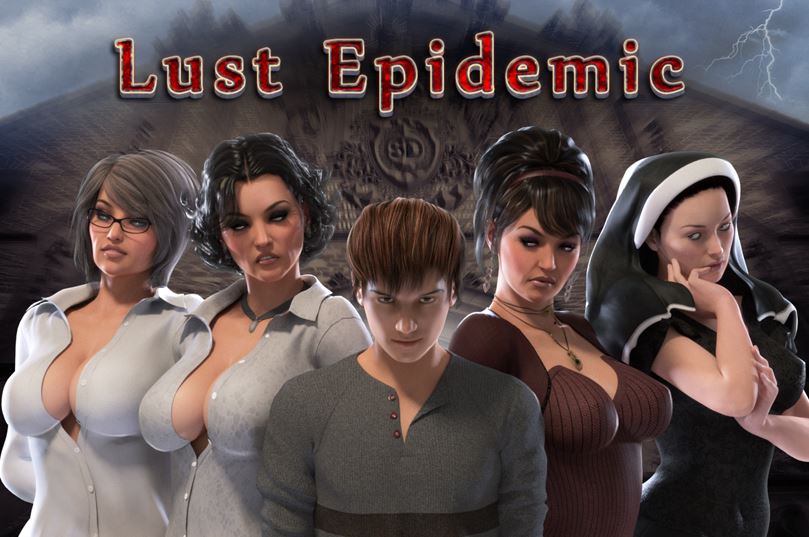 Review: Lust Epidemic, This Might Be One of the Best Lewd Games I Have Ever Played!

Normally when folks search for adult content, they expect to find something hot and heavy, finish their …err…task, and then move on. However, there is a whole genre of adult games with actual plot, character development, and fun puzzles. Lust Epidemic by NLT Media is one of these games and it very well might be one of the best games I have ever played.

In Lust Epidemic you play as Brad, a student of East State University as he finds himself stranded at rival college Saint Dame University during a hurricane that has unexpectedly struck the town. – NLT Media

You play a young adult named Brad that is jealous that everyone else has been having sex while he remains a virgin, even more so in a town with a lot of sex scandals. With point and click movement you interact with the environment and solve problems to help the group and also yourself. Soon enough you find out that there is a serum that is capable of causing men and women to be filled of uncontrollable lust upon consuming it.

The mystery of who made it, why, what this place is, and more is what got me hooked. There is betrayal, lies, horror, violence, and more while also featuring incredible sex scenes featuring multiple characters. The animation is a huge factor of this game because the models look great in regards to showcasing a complex range of emotions, and over course the sex scenes are top-notch and sometimes feature voicelines. What separates this game from a lot of others is that the creators took the time to fully animate scenes instead of just places still images over one another. There is a lot of care put into Lust Epidemic. 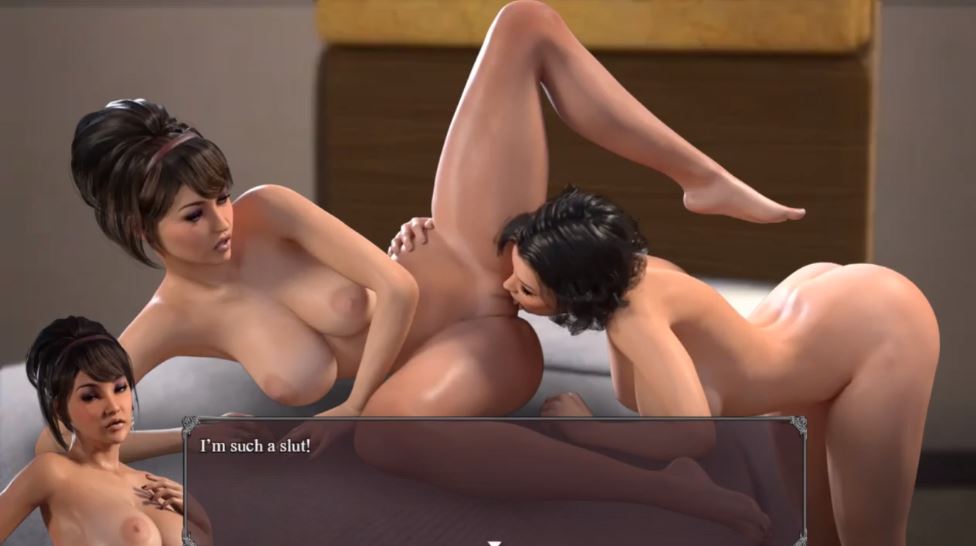 The game does have issues from puzzles that don’t make sense to hidden items that are a bit too hard to locate. Even though it gives you a crystal ball that gives you a hint as to what to do next, this game is best played with a walkthrough. It was annoying to make my way through every room only to find out what I needed was on the opposite side of the complex. Not to mention with a guide, it’ll help you unlock achievements that provides extra scenes.

I did find an issue with Lust Epidemic in its treatment of social issues. For one, there was a running trope that a character named Simon, who is the main character’s best friend, is stupid. He is referenced as a ‘retard, ‘idiot, ‘autistic’, and so on. This felt very cheap and not once did I enjoy this treatment of Simon. It was clearly set up for you to find his incompetence to be humorous but it just made me feel sorry for him. I think players may have even felt more akin to Simon than Brad, I know I related to him a lot more.

In fact, I was almost hoping for a situation where Simon was the villain in some manner or even got laid to show that he was more than what others thought of him. He was probably my favorite character since Brad was nothing but a huge asshole that you couldn’t help but hate him. He does whatever he feels will help himself the most regardless of what others might feel. So much so that he literally rapes another character when she deliberately, seriously, and repeatedly states that she does not want to have sex. Yet brad forces himself onto her while another character watches. The writing in so many different areas showcased the talent of depth but with Simon, it was wasted and I thought lesser of these experiences overall.

I know what is probably going through your mind, “This is literally an adult video game. Get off your soapbox.”. I get it and in some manner, it does feel weird taking this content so seriously but I feel compelled to do so. If this genre of games is to ever get to a point where it is revered and respected, we need to cultivate a community/culture that is respectful to certain situations. The writer could have easily had a “Continue? Yes/No” that would have resulted in alternate scenes of gaining affection or losing it. Rape can often be used as a trope in sex where partners very healthy relationships role play to get a rush from this experience and in video games it can be explored or experienced in a safe manner so I understand why it is in there but I think it could have been handled with a bit more tact.

Other than that, Lust Epidemic is a fantastic game that is well made and entertaining enough to keep anyone looking for a lustful adventure to have a great time! You can find it on Steam or the NLT Media website! 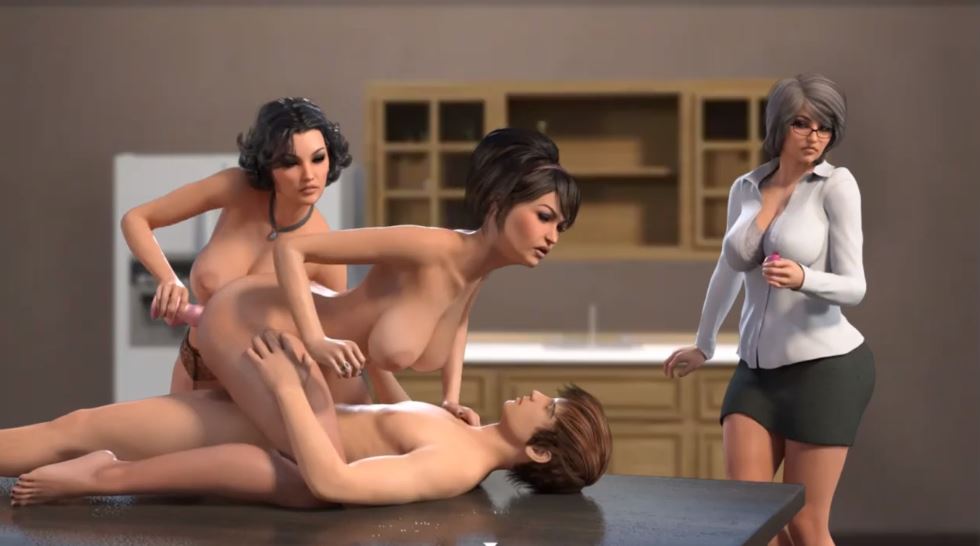 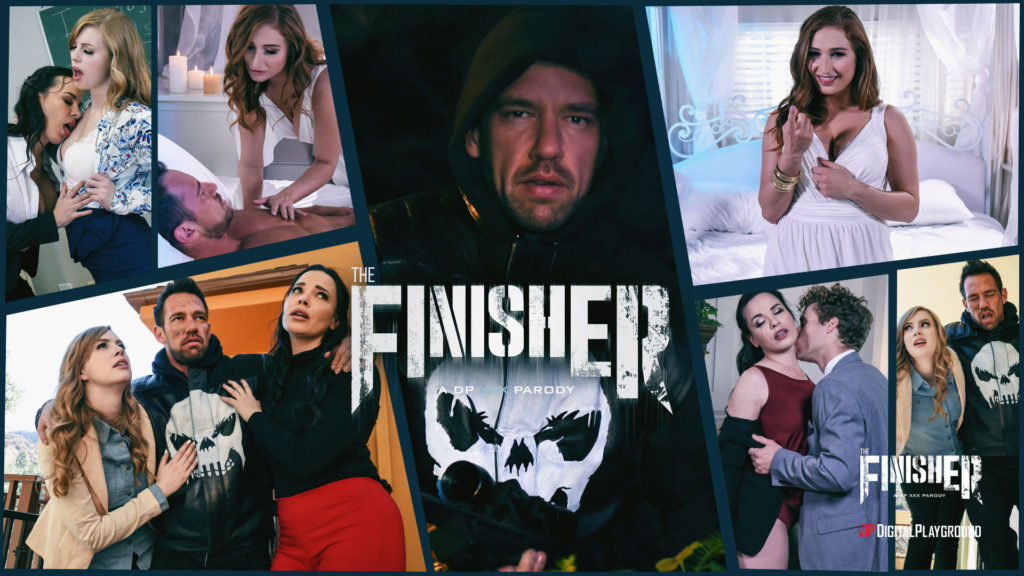 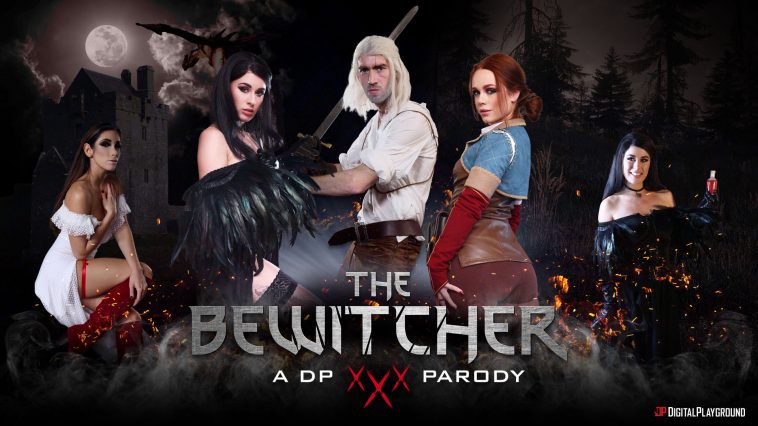