The fine folks at Digital Playground have released their latest nerdy parody, The Bewitcher. The Bewitcher is no doubt inspired by the beloved franchise Witcher that took the gaming world by storm with the release of its third installment in 2015. Since its release, erotic fan fiction, cosplays, and so much more had been created by fans in order to satisfy their love for the game. This all comes as no surprise since the entire game series is very open with characters and their sexuality, with the main character Geralt routinely seducing women on his adventures. The main cast of characters in the parody include Geralt along with two of the women with the largest roles in the series, Yennefer Vengerberg and Triss Merigold.

Maul Cosplay was made famous for his cosplay of Geralt in a bathtub. The internet exploded for this one photo so it comes as no surprise that Digital Playground would recognize a fanbase in desperate need of more content and be the heroes who provide it!

One of the performers, Ella Hughes, talks a bit about her experience creating The Bewitcher:

“Working on The Bewitcher was really cool! I love performing in parodies, especially ones with a huge following/fan base surrounding it. I loved the costumes and location the most. The location was a beautiful manor from 1100s – it was one of a kind that I probably would never have known about if it wasn’t for The Bewitcher.

The greatest challenge for me was figuring out how to get out of my costume during sex! It was very fiddly, as there were so many components to it.

Another challenge was acting with SFX [special effects] – my character had the ability to conjure fire, so for one scene, I had to heat a bathtub with fire. It’s hard to act when you can’t see it actually happening, and it’s always a worry to see how it looks and if it looks convincing.” 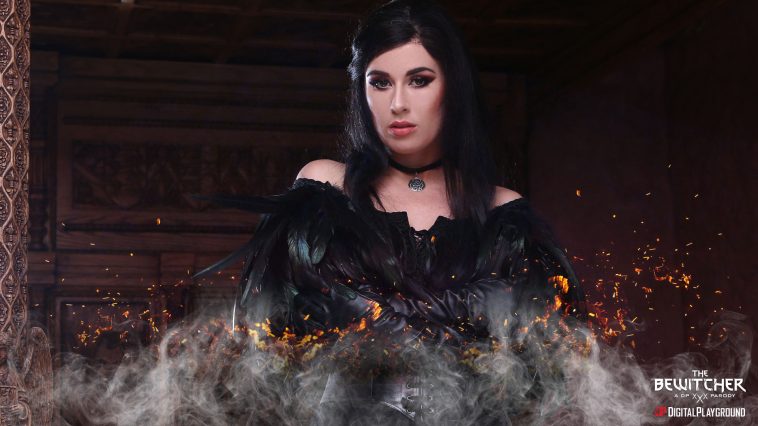 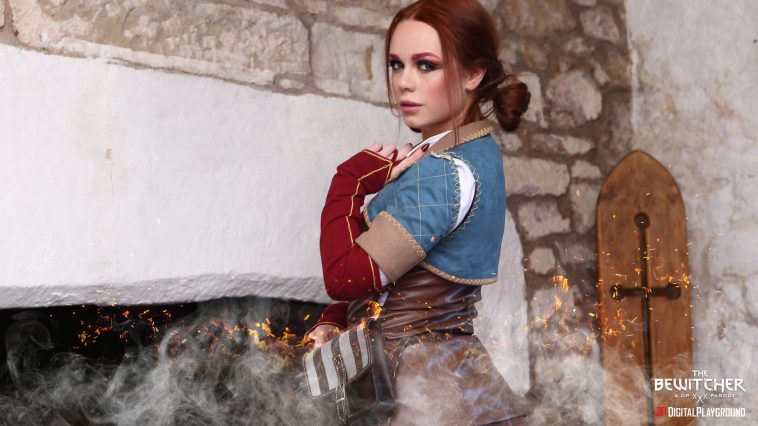 To be quite honest, I am excited that we are in a day and age where major brands are considering the wants of gamers and fulfilling them. It means that we as geeks have so much influence and buying power that we matter tremendously! Especially since they have already come out with a Star Wars parody and a Game of Thrones one! Digital Playground continues to create fantastic work and be sure to check out more information on their website!

Game Developers Come Clean on Their ‘Crimes’ from Various Projects 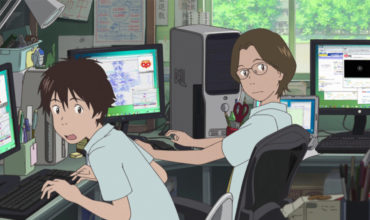 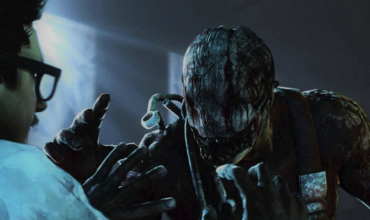 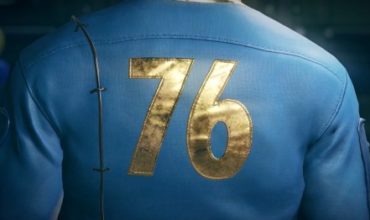 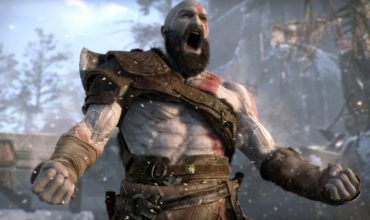