Holy balls was this a good read. I can’t recommend “Murder Me Dead” enough.

I stumbled upon this book by accident. I’d never heard of it and hadn’t previously read anything by David Lapham. I walked into a comic book store in Mesa intending to get a number of other comics, but ended up

leaving with “Murder Me Dead”, something the affable cashier had suggested after talking/arguing/debating with me about comic books for a good hour or so.

“Trust me. You’re really gonna like this one… especially the end.”

He was right, and then some. Once I started, this book was impossible to put down. We had a power outage half-way through me reading it and I just lit some candles and opened it right back up. I wasn’t about to let a power outage or dinner or my husband trying to talk with me about our weekend plans get in the way of my reading this book. Yea… it was that good.

“Murder Me Dead” starts with a bang… or, a hang really (ho ho ho… see what I did there?). Eve Russell is found dead, hanging from the ceiling fan in her Hollywood home, and her estranged husband, Steven, is without an alibi. Although pronounced a suicide, Eve’s rich, demented family members decide that her death is a murder and Steven is to blame, so they hire a ruthless private eye to help them ruin him. At the same time, the highly public trial and scandal surrounding Eve’s death attracts a few more unsavory characters to the table – namely Tony, a “friend” from Steven’s past. Also enter Tara, Steven’s hypnotic first love, who is more lie than woman. Mobsters, dirty-deals, sex scandals, drugs, mind fuckery of every kind and, of course, murder abounds in this hard-boiled crime story that is truly a delight to read. Everyone is despicable and no one can be trusted. The truth can only be guessed at and it isn’t until the very end that you get to see how deep the whole thing runs.

More than anything else, the pacing and storytelling in “Murder Me Dead” is brilliant. Lapham is an expert at creating both smokescreens and intrigue. He starts his story with uncertainty and he leaves you guessing all the way through. The way the panels and chapters are broken up create suspense and the artwork, reminiscent of the old serialized detective comics in newspapers, creates an undeniable hard-boiled ambience. This is the graphic novel medium, as it should be… all the uniqueness of the form is exploited to create truly palpable tension that mounts, with increasing intensity until the very last page.

What is most impressive to me about this story is that, in retrospect, the plot of and characters featured in “Murder Me Dead” are actually kind of standard. Yet, somehow, Lapham manages to revitalize all manner of hardboiled archetypes and make them interesting again, morphing and warping familiar tropes just enough to unbalance the reader and put them on edge.

What else can I say? This is the graphic novel at its best. Go out and buy yourself a copy of “Murder Me Dead”. Or get it from your local library. Or borrow it from me. Seriously, do it… go read it now.

This review was done by Laura AKA Malatov Cupcake, our newest writer to Geek Lyfe! 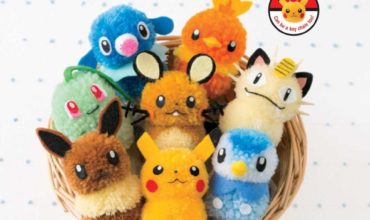 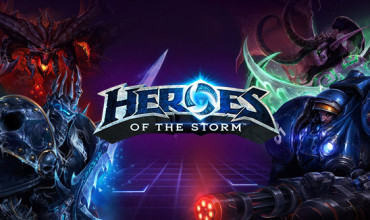 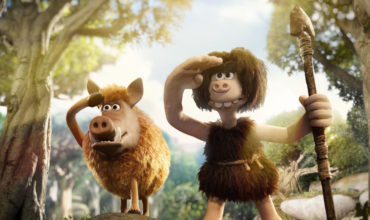 10 Female Villains We Love to Hate 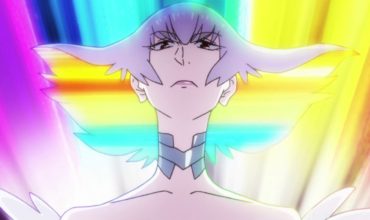