Is Spider-Man: Homecoming Worth Your Money? (Review) 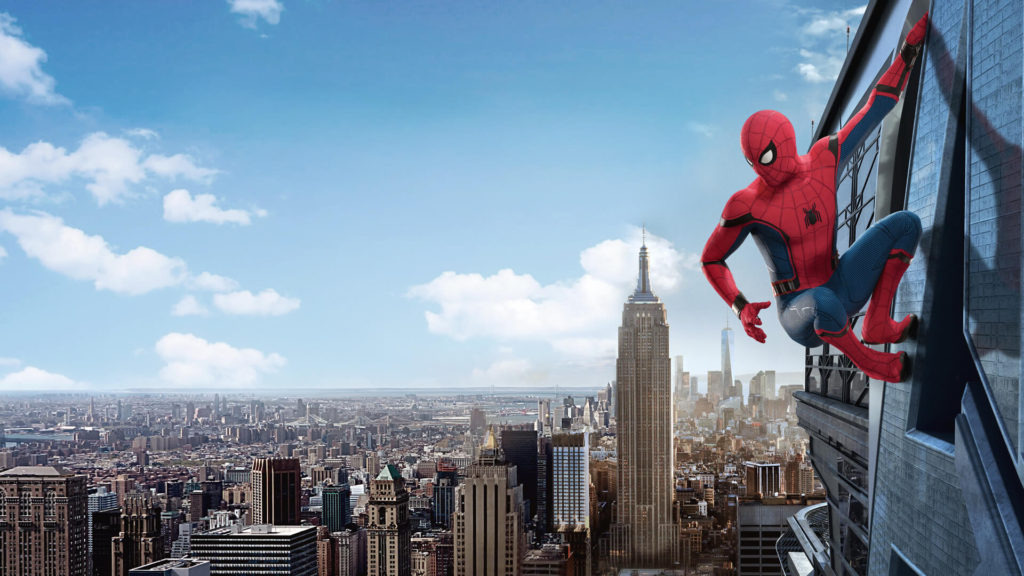 Is Spider-Man Homecoming Worth Your Money?

The Spider-Man franchise has belonged to Sony for a number of years and in that time they produced five films with half each being their own separate universes. Finally, in the height of the Marvel cinematic universe did they get the chance to not only include Spider-Man in Civil War but they also got to make a film for him by the name of Spider-Man: Homecoming. A third Spider-Man reboot has some folks concerned about whether or not it is even worthwhile to watch yet another origin story for a hero we already know and love.

So the question remains: Is Spider-Man Homecoming worth your money? Let’s jump into the pros and cons!

The story of this film is less of an origin story due to the fact that they do not waste time showing viewers the iconic scenes of Peter Parker being a geek who gets bitten by a radioactive spider which then gives him enhanced abilities. They instead throw you right into the current story line by showing what happened before, during, and after the events of Civil War.

Peter Parker, played by Tom Holland, comes home after he assists Tony Stark in battling Captain America’s forces with a new suit from Tony Stark. Although his abilities allow him to help his community with day to day crime, it is not enough to receive an invite from the Avengers to join their team. In an effort to prove himself he attempts to take on an illegal weapons merchant that is run by Adrian Toomes, played by Michael Keaton, who uses high powered tech to gather what he needs to create his products. Peter must balance his personal life and super hero life all while keeping it a secret for everyone he cares for.

The plot is down to earth which is refreshing due to the fact that we have seen so many high caliber Marvel films where the world’s fate hangs in the balance. To have a story of mortal men using what little power they have to fight for what they desire most feels more intimate and their reasons for fighting are more relatable as Adrian struggled to make ends meet legally but found great success in illegal arms dealing. Could any of us blame the man for wanting to provide for his most loyal men and family? I found myself emotionally invested in both the villain and the hero!

Tom Holland was a fantastic choice to play Peter Parker because he does a great job in bringing us the goofy teenage Spider-Man we grew up reading. Even during combat he never misses a chance to charm us with witty lines and then when things get a bit too intense, he reverts to an unstable, emotional state. Although this was not an origin story, we still witnessed an incredible amount of character growth as he first wanted nothing more than to fight some great evil to wishing this situation never happened to him.

On the opposite end, Michael Keaton played such a great villain as The Vulture. As I mentioned before, his character of Adrian Toomes was a humble contractor tasked to clear the debris left behind by previous battles that wrecked New York. His business was in danger of going under due to secret agencies coming in to clean up leaving the contractors with out a job. In response to this he decides to sell weapons illegally and in secret. He does not fight for self interest nor does he destroy to destroy. He simply wishes to provide for his family and crew. This is a respectable desire which I found myself conflicted when Spider-Man rolled in and vowed to stop the man, knowing that everything he fought for would come to an end.

Both actors put their heart and soul into their characters and the interactions between the two were the best parts of the film for me. When you can entertain an entire audience with just dialogue or even silent emotions, you did your job pretty fucking well.

As with every marvel film, the combat was spectacular. Warriors in shining armor that was capable of extra ordinary abilities danced across the silver screen in all its glory. There were explosions, death defying dodges, creative uses of the environment and so much more. Watching Spider-Man sling webs at a high flying Vulture made all of my childhood dreams come true.

Spider-Man: Homecoming was chalk full of witty humor that charmed viewers for the entire film. Everything from the exchanges between Peter and his best friend discussing their failure at romance to Adrian and his crew attempting to intimidate a rowdy crew member and accidentally murdering him were side splitting. Adding small jokes through out the film made the vibe more casual and enjoyable instead of taking everything far too serious.

At the same time, they had a great balance of humor to tension as you knew Peter felt terrified when the jokes stopped and he allowed his facial expressions to communicate his thought process. It was such a great trigger for the trained audience to react to over the course of the film.

Spider-Man: Homecoming has to be my favorite Marvel film in such a long time. Their use of incredible acting, humor, combat, and all while the kept the threat so close to home was fantastic. It goes to show that you do not need the entire world to be at risk in order to be emotionally invested in the success and failures of the characters, especially when a villain is so good that you slightly wish Spider-Man fails to capture him in the end!

I can not recommend seeing Spider-Man: Homecoming enough. It will blow your mind and leave you shopping for Spider-Man swag on various websites. Please do yourself a favor and watch this film!