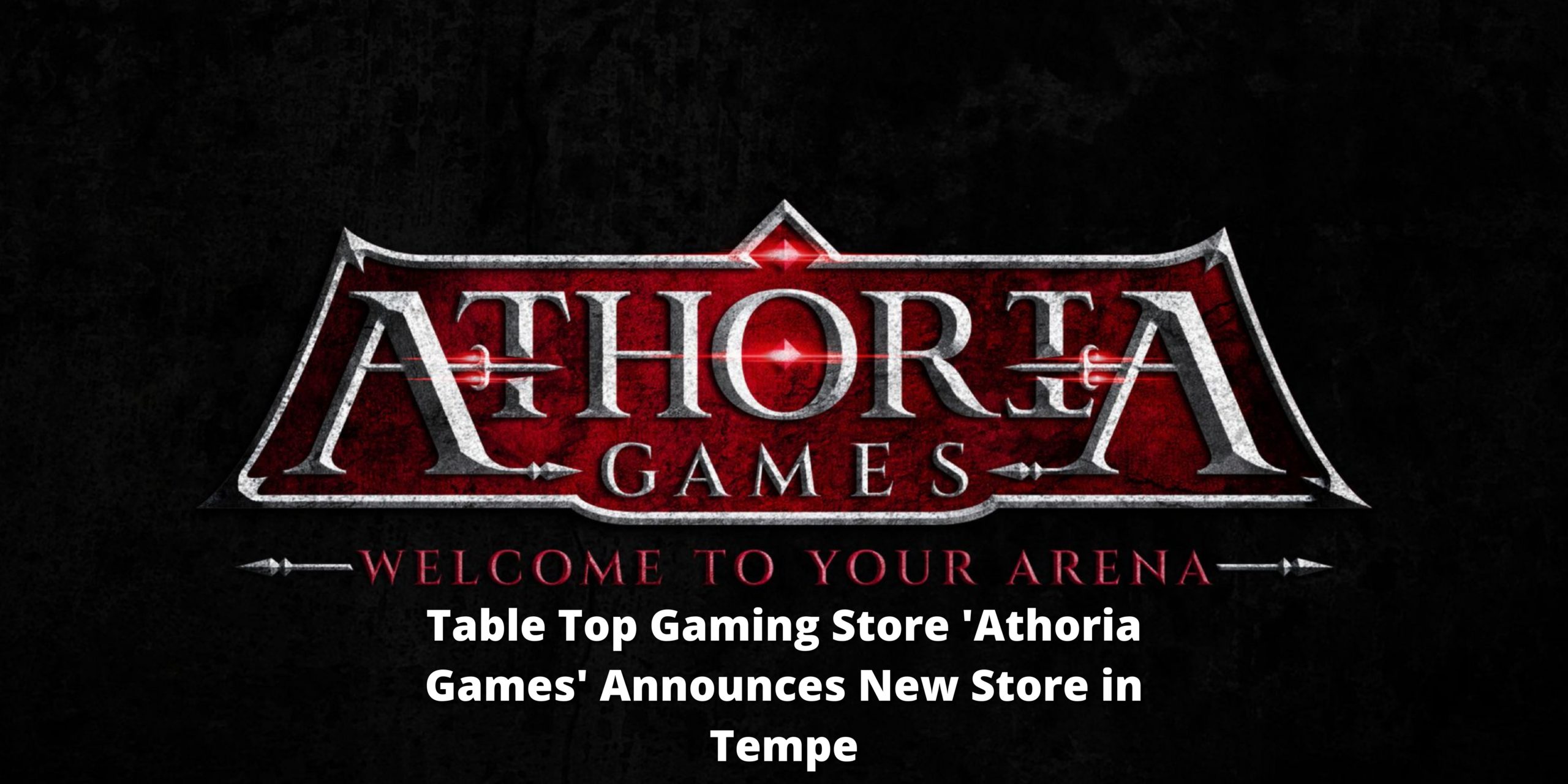 One of our favorite aspects of The Geek Lyfe is uplifting local businesses! That way as many people as possible know how wonderful our community is. So when Athoria Games informed us of their new announcement, we were excited to interview them! I got to chat with Suzanne Hug, co-owner of Athoria Games on the announcement and what it means for local gamers.

What is the announcement?

Athoria Games will be opening a new location in Tempe, Arizona specifically located at 3136 S Mcclintock Dr. This is the same space as the beloved game store known as Game Depot whose owners recently announced their retirement and the closure of their store. Game Depot meant so much to many Arizona gamers as it provided a fun and safe space for folks to play with friends and purchase any supplies they needed.

We(Athoria Games owners) had reached out and asked the former owners of Game Depot about the idea of purchasing it and opening a new location. They loved the idea of a store continuing the tradition of serving the tabletop community, especially with owners who intend to have the location owned by multiple generations!

What can be expected from the new location?

At the start, most events will mirror Athoria Game’s Mesa location’s schedule. There will still be tournaments held, D&D Adventure’s League, Friday Night Magic, and more. As time goes on, we will be looking to host Tempe-specific events that focus on staying open later than normal store hours to allow gamers the chance to play their favorite board game long into the night.

The temple location will also feature a Spanish language section to provide games for anyone who prefers it!

What is the hardest part of this process?

At the moment it is the logistics, hiring new staff, and dealing with the overall global supply chain issue. However, we take it in stride since these hurdles are normal and after 5 years of operating Athoria Games, we know exactly how to address these issues. This new location is going to be well taken care of since it will be guided by veteran hands!

What are you most excited about?

We had already been looking to open a new store but were unsure of the location. So when Dave and Patty(Former owners of Game Depot) had announced their retirement, we knew it was a sign from the universe that this was our opportunity!

My husband and I were among those who loved Game Depot so being able to open our new store in that same location will allow us to continue to serve our community of gamers. Especially in an area located so close to Arizona State University where traffic is much higher than in Mesa, we expect the same to be true for the volume of customers.

We want to create a store that caters to both veterans of the community and also newer gamers who can both feel welcomed. Whether that means shopping on our online store or coming in to play and make new friends at tournaments.

We here at The Geek Lyfe have always had such a wonderful experience visiting Athoria Games for various events! We highly recommend checking out their store in both Mesa and Tempe for all of your table top gaming needs! 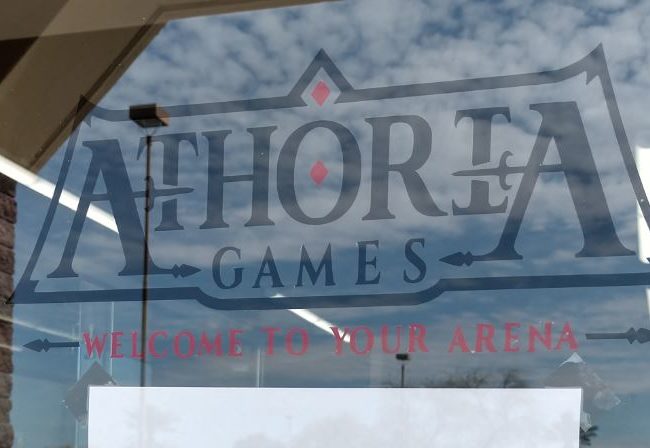 Family-Owned Local Game Stores in the Time of COVID-19 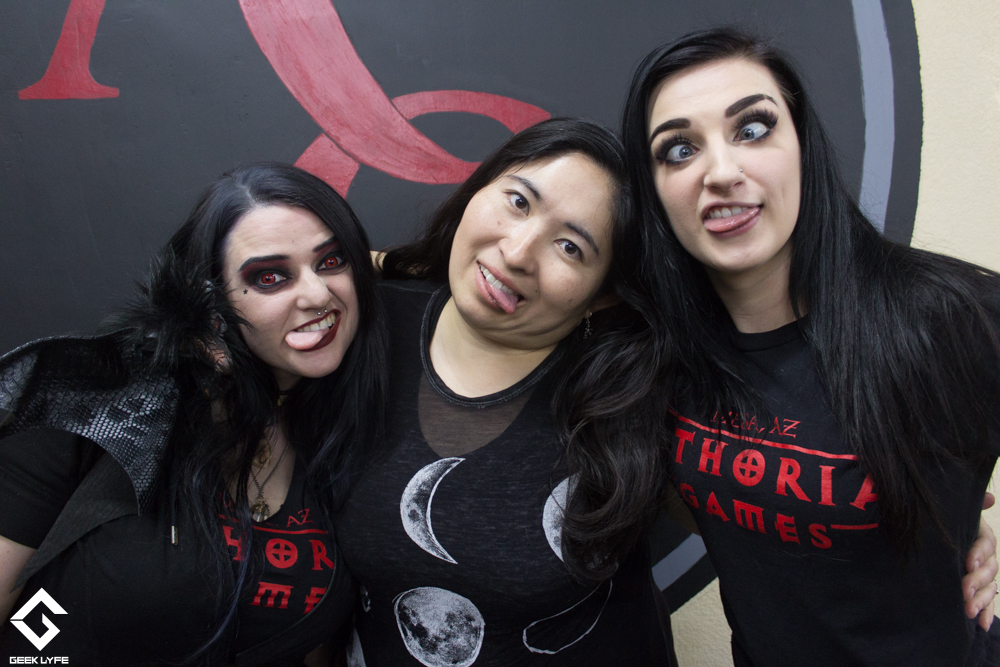