The Strangers was originally released in 2008 as a mystery/slasher that focused on a terrifying situation where a couple looking to have a peaceful weekend fights to survive an attack from psychopaths. The film was well received and sure enough it received a sequel that is The Strangers: Prey at Night. This story is focused on a family that decides to go on a final vacation together before sending their daughter, Kinsey, to boarding school for misbehavior. During the trip they decide to stay at a trailer park owned by a relative and in that same night they are visited and attacked by psychopaths.

It should be no surprise that people get hurt and die in the film while others survive.

The aspects of the film that I did enjoy are the music choice, certain fight scenes, and their use of classic filming techniques. Their music choice was on point and the fact that they went out of their way to focus on letting the songs play loud and proud added a lot to otherwise basic scenes. Although there were many fight scenes in the film there were two scenes that made the movie. One was shown in the trailer between the oldest son, Luke who is the first to deal damage to their attackers. After his victory he challenges the Man in the Mask to a fight that causes them to duke it out in a pool with upbeat pop conflicting with the very serious and terrible conflict. The other scene is in the very last scenes where Kinsey finds herself unarmed and outmatched by her attacker and with a stroke of luck she comes upon and weapon. With it she levels the playing field, bringing her would be murderer to the ground. She takes a moment to ask a single question and then unloads on the psychopath. In those two scenes I found myself cheering for the heroes and felt satisfied in their delivery.

Unfortunately, those were the only good aspects of the film and the rest was underwhelming. In most horror films they make an attempt for you to care about the victims, they do not deserve to be murdered and often have goals or relationships. You cheer for them to survive because they are fighting for their lives against all odds. In The Strangers, they try to make you feel sympathy for the characters by presenting you with the information both verbally and visually that the family loves one another and is going through a rough patch. Other than them literally telling you that, the interaction between characters was so awkward that couldn’t be bothered to give a shit.

They never tell you exactly what Kinsey did that was so damning that her parents thought boarding school was the only option and that hurt the film. Granted, she was so annoying in the film and hindered everyone she came into contact with that I would have shipped her off as well. The brother, Luke, is praised for his baseball skills early on in the film yet never uses them save for a single lucky swing with a golf club. Half the film you expect him to outrun/strong arm/dodge his attackers but he is found lacking against smaller, thinner women, and a middle aged man. they try to build suspense by having a young woman continuously knock on their door and ask “Is Tamara home?” but you never find out who Tamara was, why they are looking for her, or why they are killing people.

During the film the protagonists can be found asking “What do you want?” and “Leave us alone!” despite their would be murderer showing no signs of stopping. They are often attacked while making no attempt to fight back and usually surrounded by potential weapons. When attacked, they make no struggle and allow for multiple stab wounds before taking their final breath. I know that the goal was to show the characters accepting their deaths and to make the killers seem so much more intimidating because she finished their victim in a slow and controlled manner. Honestly, after a while I was cheering for the killers to murder the entire family because they deserved to die for how stupid their actions were.

Overall I would not recommend this film to anyone paying money. I would wait until this is released on Netflix unless you enjoy cringing and complaining about how bad a film can be. For more on The Strangers: Prey at Night check out http://www.imdb.com/title/tt0482606/ 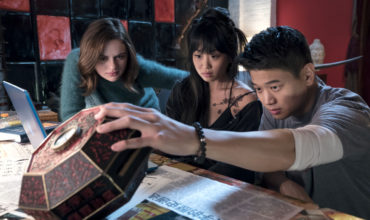 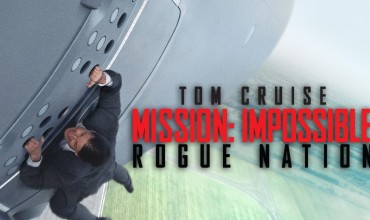 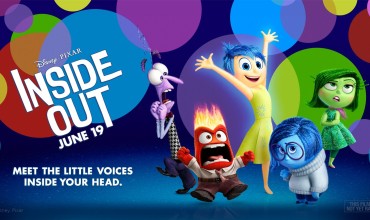 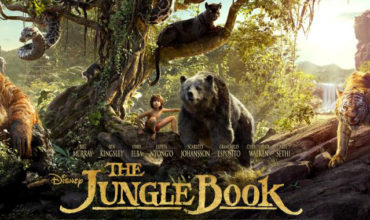