With the recent reboots of Star Wars and Star Trek, it is hard to come out with a film in the sci fi genre that would leave viewers in awe. Visually and creatively, Valerian walked into the summer blockbuster lineup and made its mark in the genre and I feel pretty confident that it’ll quickly become a cult classic for years to come. But does this mean that it is a good film and will general movie goers enjoy the film as well? Let’s get into the review!

Valerian, directed by Luc Besson, is about a team of special agents who become involved with a mission that could potentially threaten the many lives of those who live on Alpha, which is a space station that is merged with various other space stations. Talking about the plot in detail would give away major spoilers so I’ll avoid talking about it for now but the story is fantastic but a bit predictable. The problem at hand has the main characters, Valerian and Laureline, 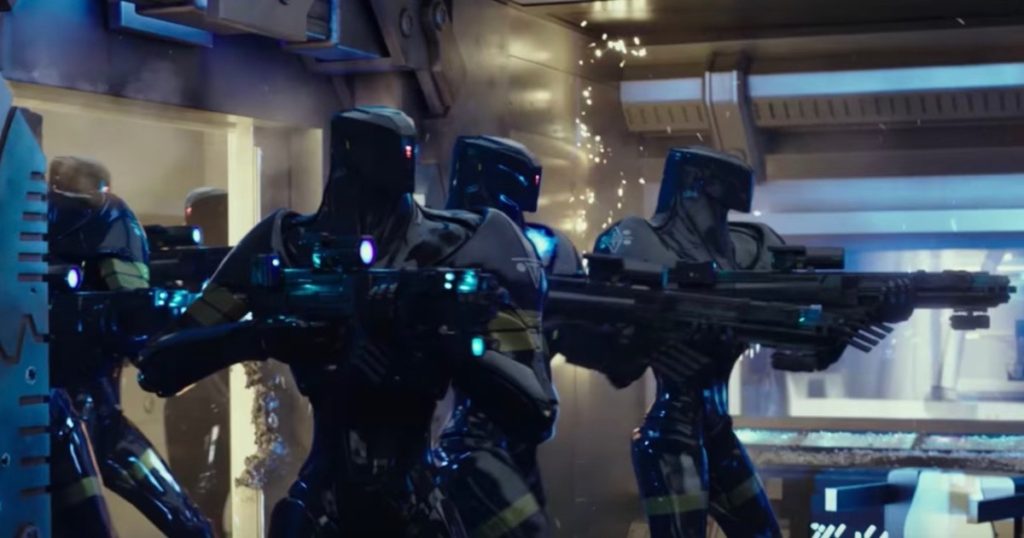 accompany the Commander and help resolve an issue involving high levels of radiation in Alpha. Things take an unexpected turn when unknown aliens swoop in and kidnap the commander which forces the main characters to not only rescue him but also figure out why this happened.

The reason for his capture is understandable and it seems as if they made an attempt to create a conflict for the viewer so that when the heroes had to decide which two radically different paths to take, they would pause to think but in reality it was a no brainer. However this might have been due to the acting which was…

This is where the movie suffered the most. In most films the main characters are the best actors who carry the film so that no matter what faults occur, their performance still makes up for it. In Valerian, the opposite is true where the main characters have some of the worst acting in the film but are surrounded by incredible characters. Out of Valerian and Laureline, Valerian, who was played by Dane DeHaan did far better at playing the cool and cocky major who was not only confident in his abilities in combat but also in romancing Laureline. For Laureline, who was played by Cara Delevingne she looked drop dead gorgeous yet fierce and that was her biggest strength but even when cast as a hardened and stoic soldier, her acting was not the best unfortunately. Many scenes that required the actor to convey an intense emotion fell flat and monotone to the point where it dulled most romantic scenes or stressful scenes.

The only performance worse than Laureline would have to be a shape shifting alien by the name of Bubble who was played by Rihanna. I cringe when pop stars have roles in major films because they usually are just not good at acting and it only hurts the film. This is exactly what happened with Rihanna’s performance in Valerian. At the first introduction of her character she comes off as eye candy and does a great job but then quickly becomes a side kick for the main characters for a brief time and in that time she has to convey the emotion of grief, fear, wit, charm, and more. While she did her best, the scenes just felt so forced and awkward. When she finally exited the storyline and the viewer was meant to feel a bit of sorrow for her, there wasn’t anything but confusion as to why she was thrown in and removed so fast.

On the flip side, the greatest aspect of this film is the aesthetics. Luc Besson out did himself again when it comes to originality and creativity. There were so many points during the film that completely blew my mind because I had never seen anything like it before. Specific examples of this would be from every single alien that graced the screen was unique and vibrant in their own way. Going beyond the character designs is the environments introduced and explored during the film from the depths of space to an exotic beach planet and then the space station itself had underwater depths where beasts of incredible size dwelled. The entire film was just one piece of science fiction eye candy after the other.

As a geek, I really appreciated this aspect and it made up for a majority of the flaws to the point where this film will legitimately be a classic for me.

Valerian is going to be a cult classic just like Starship Troopers and Fifth Element were. Is the film perfect? God no, that acting was borderline cringe worthy in some scenes but the originality and the aesthetics were so gorgeous that you can’t help but love it. Every scene where the main characters are focused on action rather than acting are the best scenes and thankfully it is packed full of them. I recommend this film to sci fi lovers of all kinds and even geeks in general. The mass public might not enjoy the film as much due to the less than stellar performances but will get a kick out of the special effects just the same! 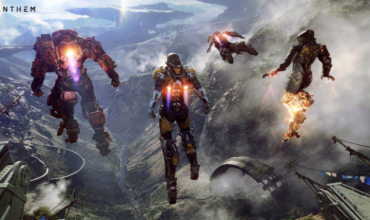 TMNT Review: The Turtles Have Arrived 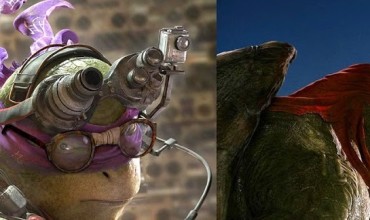 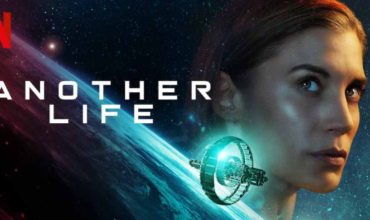 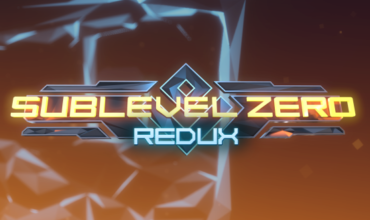