Watch the full mini series of The Misadventures of the Boo Yahs! A Kids on Bikes adventure!

Recently I had the pleasure of being a Game Master for a lovely group of folks on behalf of I Need Diverse Games! This series is called ‘The Misadventures of the Boo Yahs!’ which is a Kids on Bikes Tabletop RPG that focuses on a group of college kids who jokingly started a paranormal investigation company but ended up getting a real, high paying client!

We have a wonderful group of players who are quality content creators: 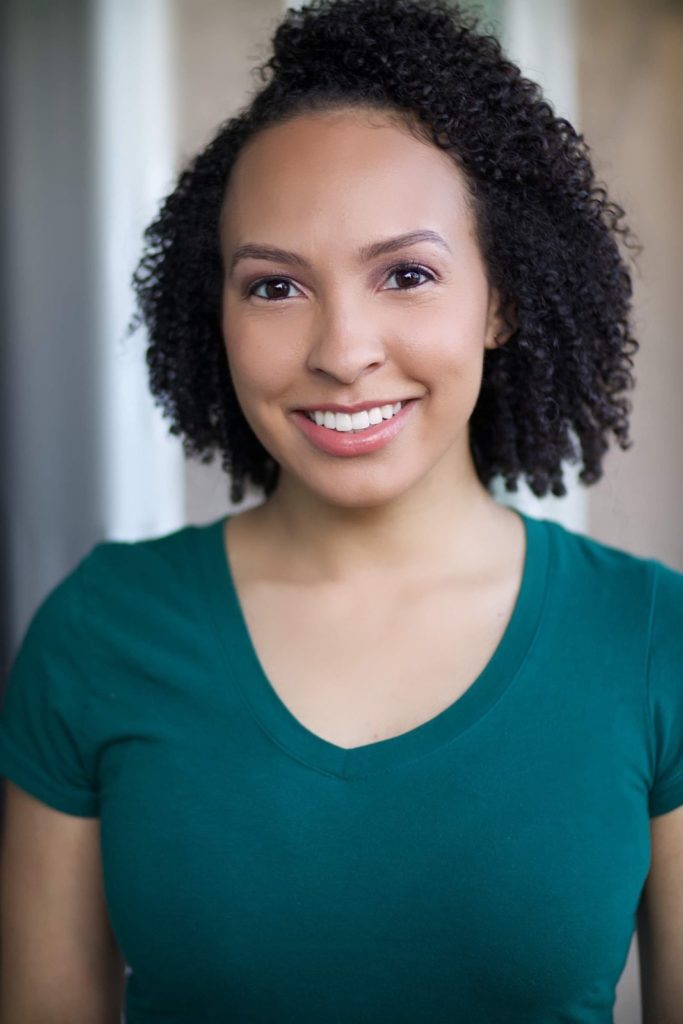 Utahime Cosplay is filled of such talent and awesome that it is hard to believe she is a real person! She travels the country showcasing her latest cosplays and on her downtime she plays her favorite games on Twitch! 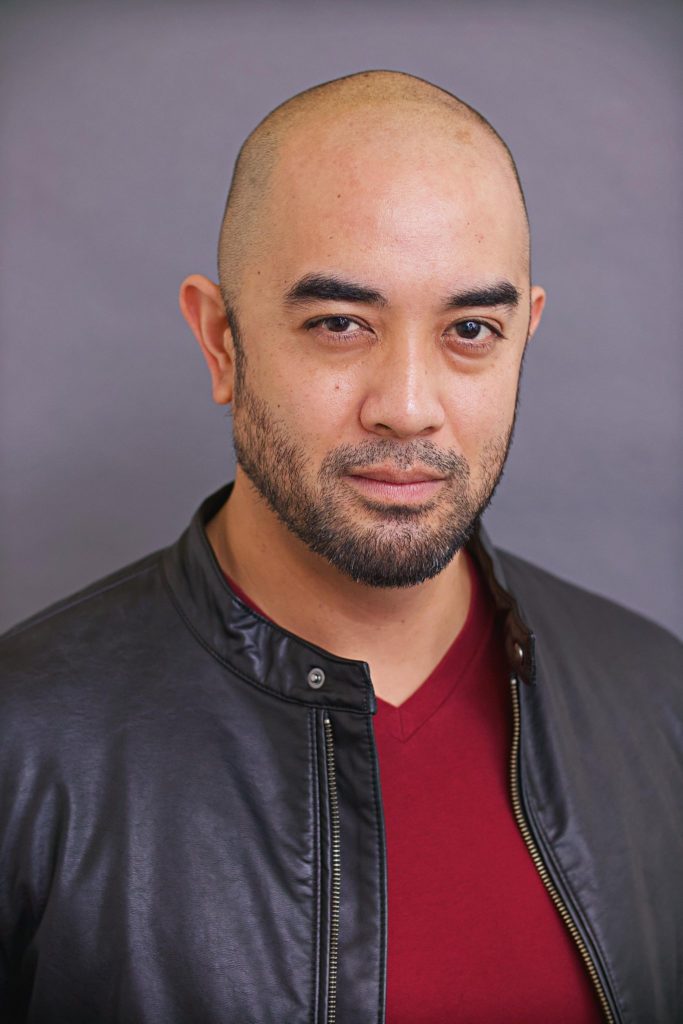 Who is dreamy, good looking, extremely talented, and great at TTRPGs? None other than the fantastic Duralath! He is known for his prowess in fighting games, commentary, and so much more! You can find his content on his Twitch channel: https://www.twitch.tv/duralath 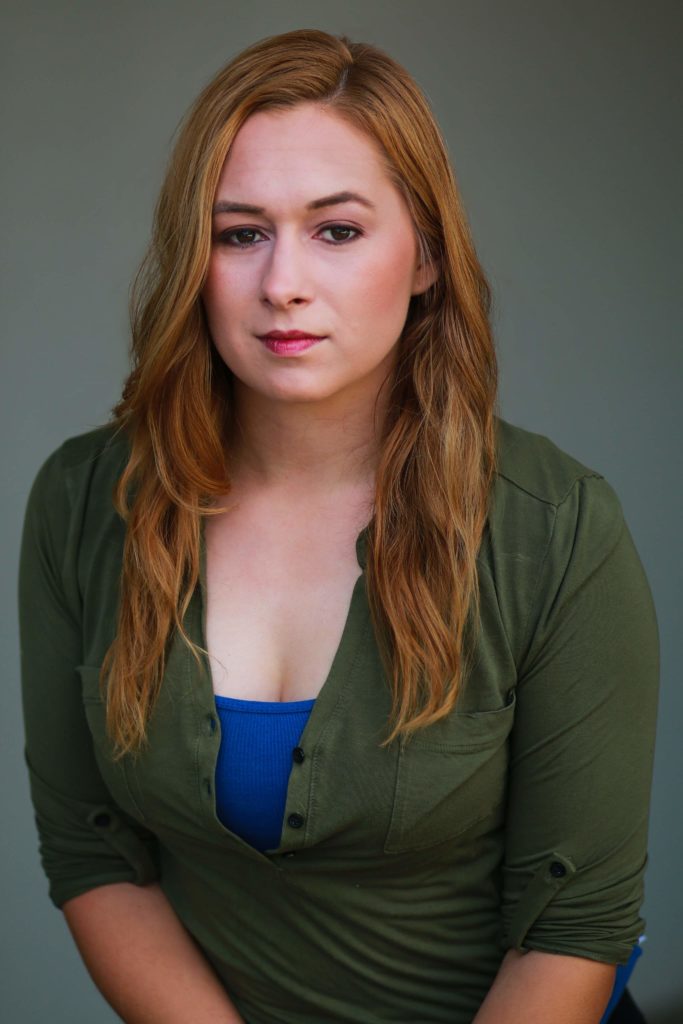 Ashley Beth Rose (@cosplayandbeer), while relatively new at D&D, has been a part of the cosplay community for years.  Her passion projects include Gears of War armor, Astrid armor from How to Train Your Dragon 3, and a renaissance Captain Marvel Pirate outfit inspired by No Flutter.  Along with cosplay, she is also a Sergeant in the Marine Corps and even got her first experience DMing for her unit.   She recently joined the Twitch community and can be found there and on Instagram at @cosplayandbeer. 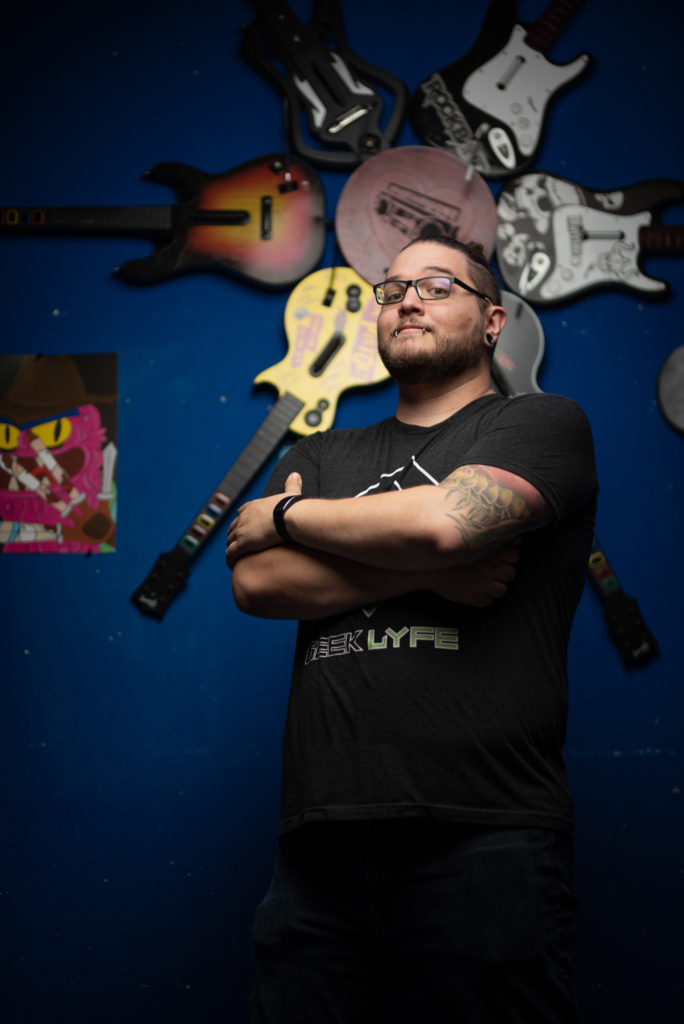 With the advent of online gaming and couch co-op slowly fading into the distance, Bytes N’ Brews wants to bring back the pure, unadulterated fun that was had when a couple of friends got together and just played some video games. To help them on their quest, they’ve added a little liquid courage in the form of thematically paired beers for each game they play. These bastards are jokesters through and through, and you can absolutely expect them to be uncanny when they get the chance to play with their friends! Check out their content here!

The Game Master for this misadventure will be DeAngelo Murillo of The Geek Lyfe! 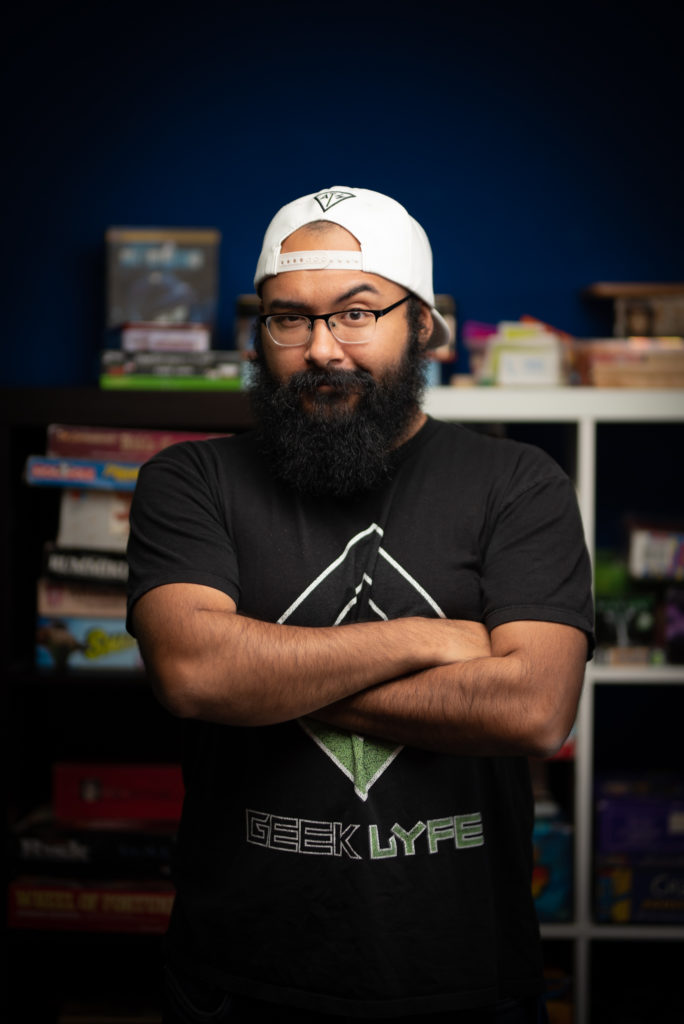 DeAngelo Murillo is a fourth-generation Mexican-American content creator that focuses on being a game master for virtual events, online journalism for geek culture, and event organization. In 2012 he attended a local comic book convention and discovered a lack of coverage on artists/cosplayers/streamers who were POC/LGBTQ. In response, he started The Geek Lyfe which is a media outlet focused on interviewing creators and industry news.

About I Need Diverse Games

“We are dedicated to helping those that want to bring more diversity to the art of gaming. We will do this by sponsoring attendance at diverse gaming conventions, promoting those that are making diverse games, indie projects, and presenting on the topics of diversity in gaming at conventions.”

Be sure to follow all of these amazing content creators and watch the series! Join us starting this Wednesday at 5:30 pm PST for a fun #KidsonBikes mini series live on INDG’s Twitch channel: https://www.twitch.tv/indg!