Smash is life and there is no denying it. The diverse character options, strategies, unique maps, and more make Super Smash Brothers a beloved franchise.  You are probably wondering how to improve your skills to get an edge on your next match.

We are here to help!

Where you are on the map can make a huge difference depending on the character you are playing. As a Little Mac fan, I dread going anywhere near the edge since my favorite bruiser has little to no recovery. Every second I am able to fight in the middle of the map, the better my chances are at winning.

Equally as important are any unique aspects of the map that might shift, cause harm, or are even destructible. Although many players enjoy fighting on Final Destination to ensure the wins and losses that happen are a result of skill rather than the map, using the other maps makes the game fun!

Spending time playing on random maps to familiarize yourself with them will only help you when you get into that next intense fight!

Focus On Your Ground Work

A normal style for new players is to jump constantly, believing the rapid movement will make them harder to hit. However, a experienced player knows that maintaining complete control of your character throughout the match is the only way to win.

Every time you jump, you lose control of your character until the animation completes, and in those precious seconds, the other player have the chance to strike. Instead, stay on the ground and practice dodging, using your shield, and applying your abilities in active combat to ensure every move you make is intentional and deliberate.

Often times when fighting other new players, this technique can psyche them out since not jumping around gives off the immediate impression that you know what you are doing.

Just like jumping in the air, many new players only use their character’s special attacks. Yes, they might be flashy and powerful but if you only use special attacks then you are limiting your skill set to 50%. Not only that, but many players are used to the special abilities to most characters and have a loosely formed plan on how to address them. However they more than likely have little to no idea about your normal attacks, their range, or even strength.

Being able to develop combos with these attacks will often times catch novice players off guard, forcing them to learn as they fight you which might be too late.

This has been 3 Ways to Be a Better Super Smash Brothers Player! Be sure to utilize these techniques to help in your next match!

How to Get Started with Cosplay: Planning 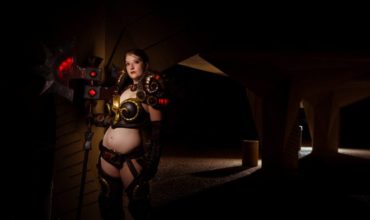 What makes a guild great. 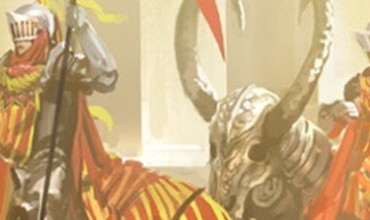 Advice to Cosplayers From A Cosplay Interviewer 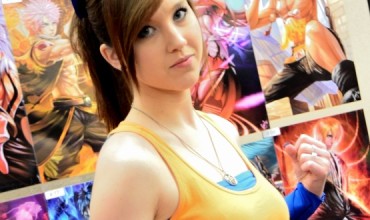 Five Fortnite Tips to Help You Earn Your Chicken Dinner 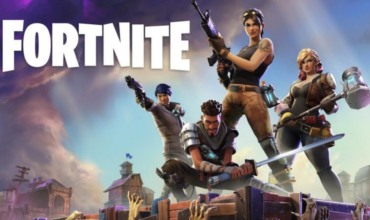