Ladies and gentlemen, I hope you are all doing well! Darth Mexican here and today we’ll be talking about Anime Expo 2019. Anime Expo is with out a doubt one of the best and largest anime conventions in the nation. Many fans jokingly refer to Anime Expo as Line Con because of the infamous wait times that can be found at this expo. 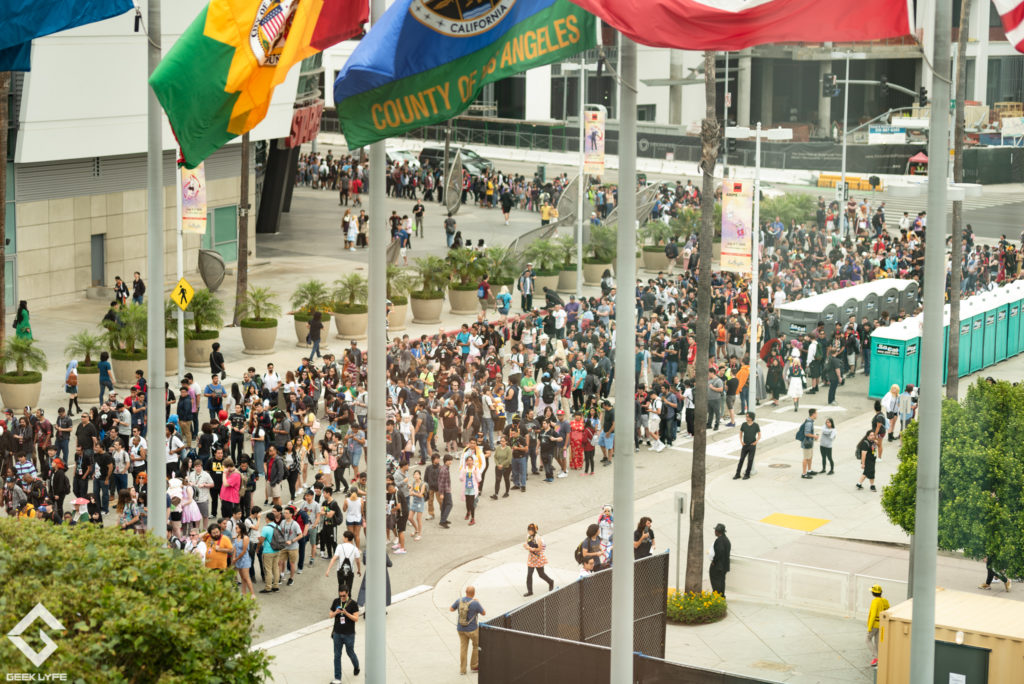 However over the years these jokes have caused many folks to grow concerned as the already long lines continue to grow.  At one point during the convention a local news station even reported on the earthquake that happened on Thursday and assumed that the convention had evacuated but was informed that what they were looking at was actually just the normal line.

Ticket sales are not capped at Anime Expo and this brings with it pros and cons as everyone can get a pass but at the same time EVERYONE CAN GET A PASS. The halls were always filled to the brim with people that a good chunk of the weekend is spent simply trying to get in and out of places. For consumers this is such an uncomfortable situation because the ticket price is already over $100 for an all weekend pass, the food is marked up, and then they have to deal with the overwhelming amount of people. This is a very serious issue that needs to be addressed as soon as possible. I am baffled at how medical/fire situations are handled currently as the sheer amount of attendees, even if they all comply would delay dire assistance.

Other than the topic of the amount of attendees, there were a lot of great aspects of Anime Expo this year! As always their vendor hall was chalk full of fantastic vendors from our favorite indies like Rin the Yordle, Anime Trash Swag, Flex Comics, and more to major brands like Viz Media, Funimation, Aniplex, etc! The booths of gushed with awesome content that would tempt even the strongest willed nerds to come to see what was going on! 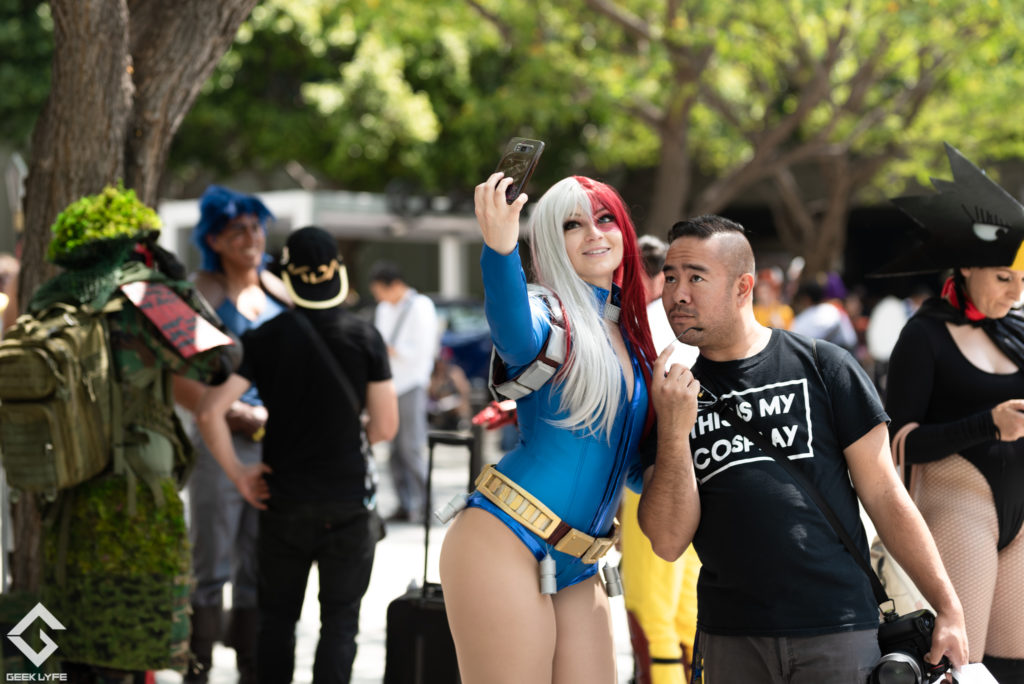 If you are a fan of Japanese culture, gaming, or animation then this is where you’ll want to be. Your mind will melt at all of the incredible content your eyes no matter what you are into. You get to play new games before they come out, check out exclusive premieres, attend panels hosted by industry leaders etc.

As far as cosplay goes, this is one of the conventions that all of the top tier costumers attend. At but a glance I saw Angi Viper, Amberskies, Utahime Cosplay, Jihatsu, Amber Arden, and so many others! Your jaw will drop to the floor at not only seeing these titans grace the con floor but also debut their new cosplays.

Our photographer, Chocozumo ran up and down the con floor snagging photos of all of the great cosplayers and we are excited to show them to you! We also had the ever wonderful Shelby McWeeb help us out with interviews during the weekend. While I know and love cosplay, my forte is Arizona and being in California, Shelby’s assistance was a godsend to help us find talented cosplayers to showcase!

The artist alley was always drowning in people and for good reason as the best independent artists from across the nation gathered in one place to sell their wares. Sell them they did as most who entered did not leave without spending a good chunk of money!

All in all, Anime Expo 2019 was a good convention, as it always is but the amount of attendees take so much away from the experience. If ticket sales were capped, it would resolve so many concerns and very well might turn this from one of the best conventions into the best anime convention. If you are on the fence about Anime Expo just know that you will need money, patience, and the ability to handle being surrounded by a lot of people for the majority of the weekend. if you have a lot of anxiety or don’t feel like spending a ton of time in lines, I’d recommend saving for a smaller convention! 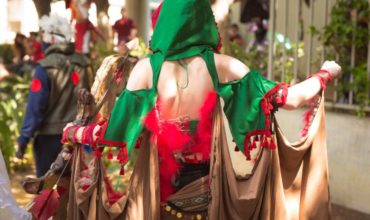 Fall 2017 Anime You Should be Watching 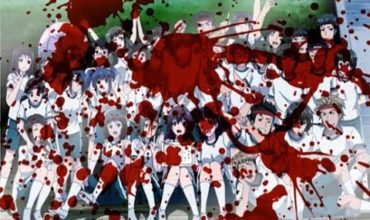 Cosplayer of the Week: Feoranna Cosplay 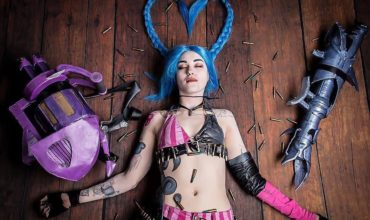 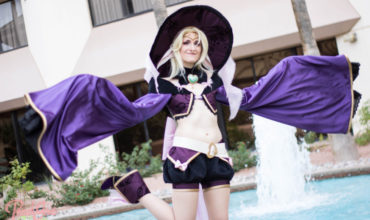