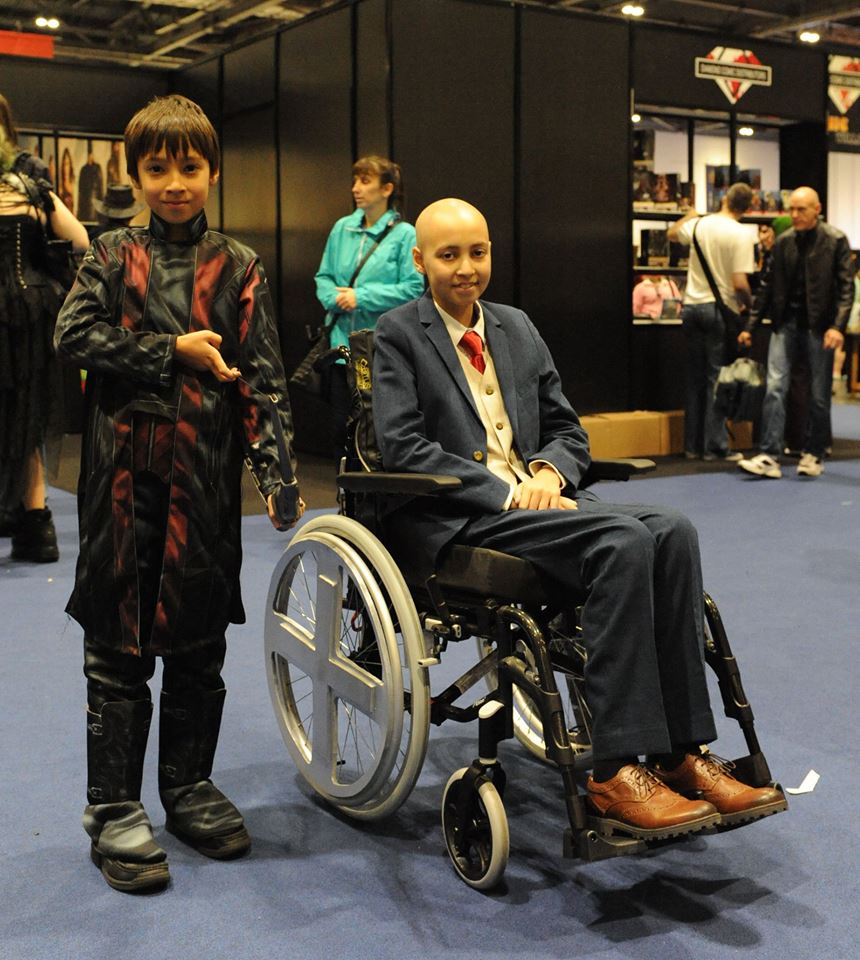 Cosplayer Of The Month: Annamaria Ong(RIP)

Hey friends! For this final Friday of 2016 I want to honor a young cosplayer by the name of Annamaria Ong. Prior to today, I had another cosplayer lined up that you all would have loved just as 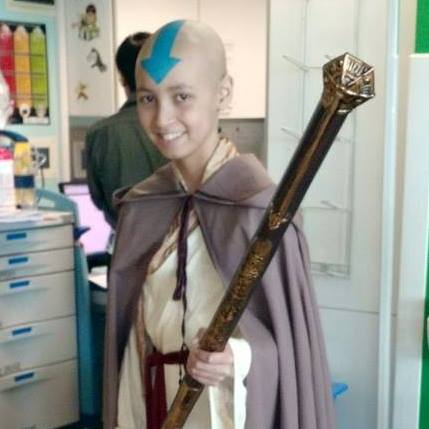 much as any other! However I felt an overwhelming desire to honor Annamaria Ong. She is 13 years old, attended various UK conventions like London Comic Con, and cosplayed her heart out. In the header image you can see that she went as Professor X from X Men and did a wonderful job at it!

I woke up this morning to find out she had passed away on December 26th, 2016. She had battled cancer for 18 months as hard as she could while still living her life to the fullest by living the geek lyfe. Her friend helped her with her costume by adding the signature X’s to her wheelchair that completed her costume. Even in these troubled times, the geek community came out to support her during her life and now continues to support and honor her in her passing.

We have started a special page for donations in her memory to help her favourite charity to continue in helping others faced with cancer. Any support for this memorial (either through donations or simply for this to be shared as far and wide as possible) is greatly appreciated.

The above was written by Szen Ong, her father about their chairty drive which you can check out here: http://uk.virginmoneygiving.com/fundraiser-web/fundraiser/displaySomeoneSpecialPage.action?pageUrl=Annamaria

We have been totally amazed at the generosity of everyone who have donated to this fundraiser in memory of Annamaria. With the huge surplus from our original £3000 target, we are now looking into further supporting the local nursing team themselves by helping purchase a few specially organised kit packs consisting of stethoscopes, blood pressure monitors and handheld saturation monitors. These would allow the nurses to do a complete set of observations and a proper assessment of a child, particularly for the oncology children who are at higher risk. 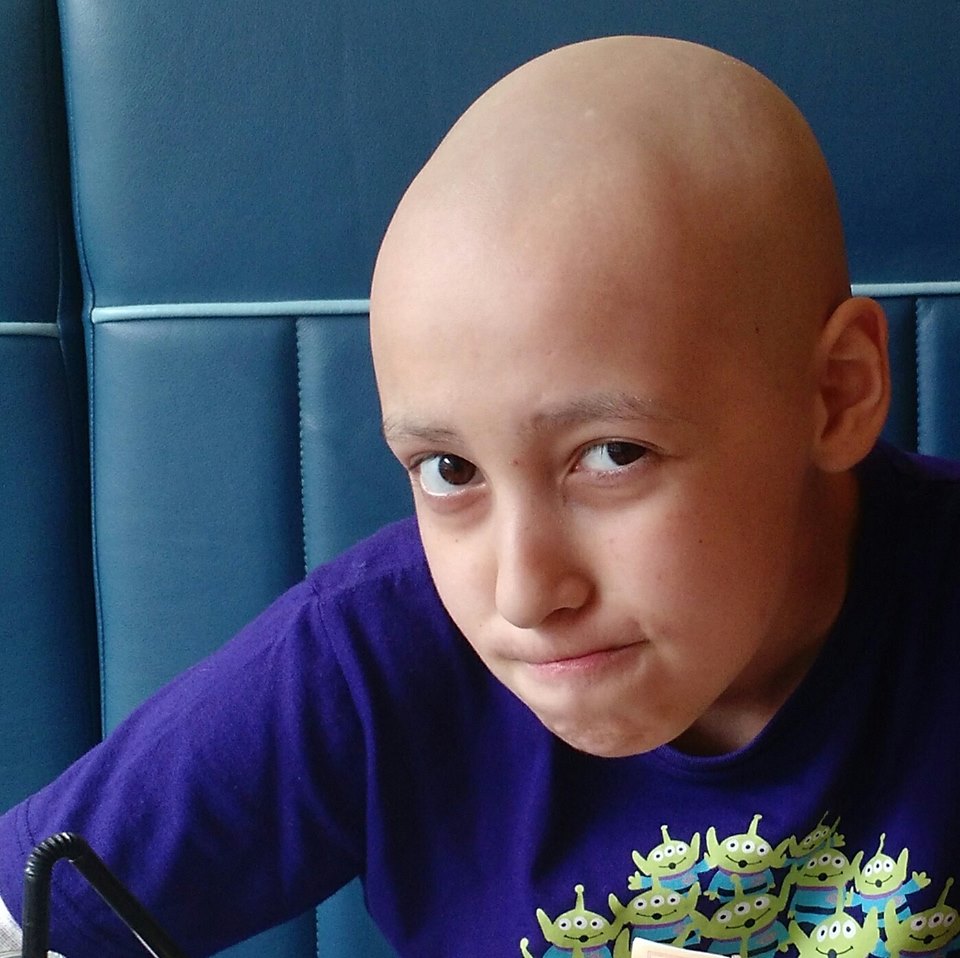 I wish so much that I knew of Annamaria Ong prior to her passing so she could have known that we loved her cosplay so much! All we can do now is offer what we can to helping donate to getting hospitals what they need in order to save more lives. All of our hearts from from The Geek Lyfe go out to the Ong family during such difficult times. 🙁 This is our final Cosplay of the Week for 2016 and we hope 2017 is wonderful for you all. 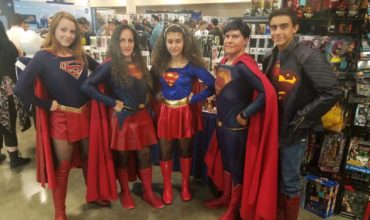 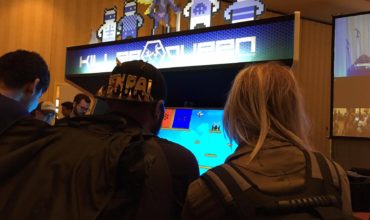 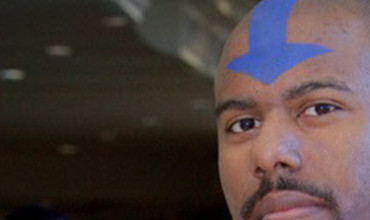 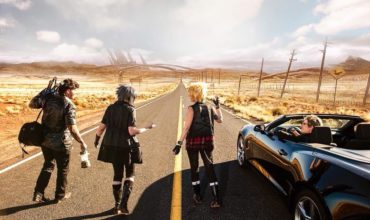 We really do appreciate you taking the time to check out our content. We hope you have a wonderful day!  c:

Cosplayer of the Week: Kami Jupiter

Do loot boxes pose a threat to UK youth?