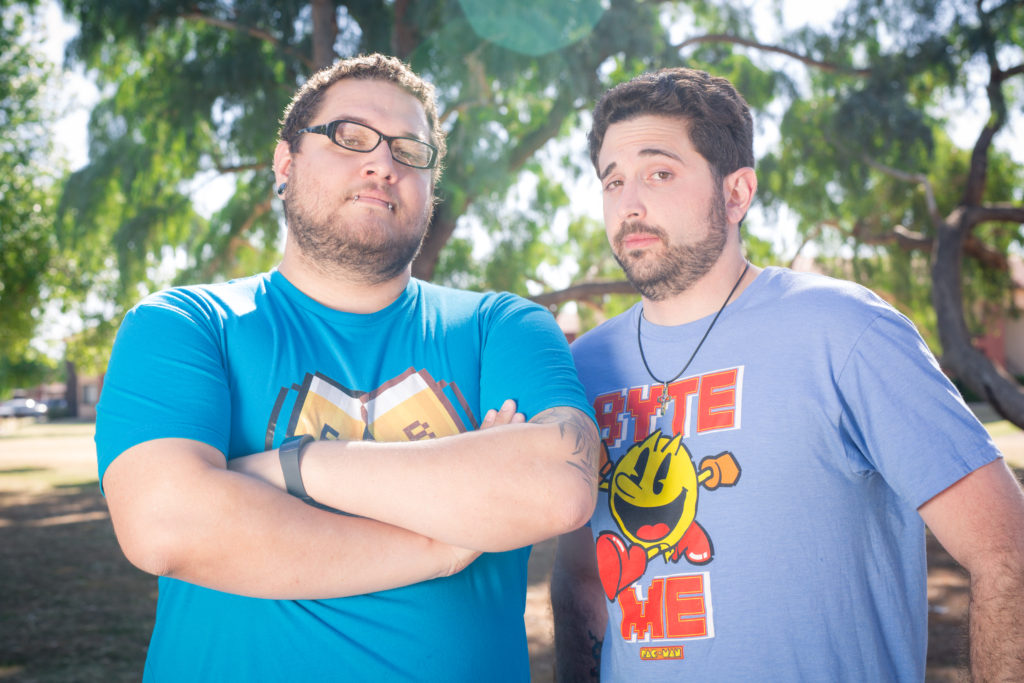 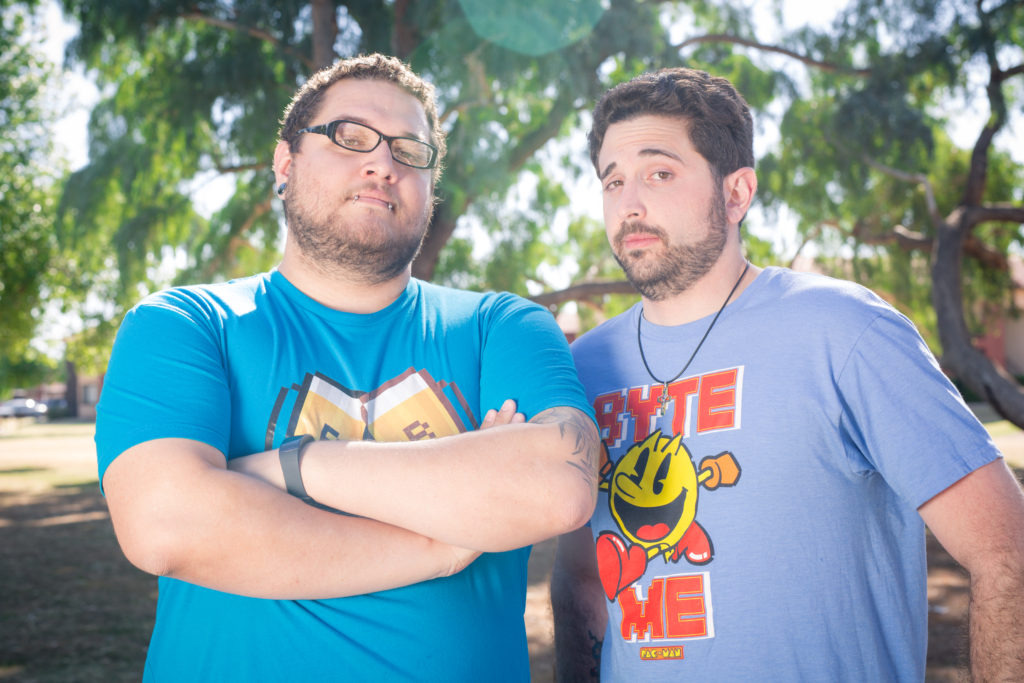 Hey friends! I have been friends with Bytes n Brews for sometime now and I am baffled as to how the heck they remain so underground. In order to resolve this issue, I want to pitch you their channel and why they deserve your likes/follows and, most important of all: your subscription to their YouTube channel! If you are unfamiliar with their work, they are a gaming channel that feature the two hosts, Rob and Tony. Together they make jokes, feature guests, games, and also drink a lot of beer! It isn’t just your typical beer though, they go out of their way to find unique, indie selections that ties in with the series they are playing.

It is a great idea and I can not wait to tell you more about them so let’s jump right in!

This is an aspect that many indie content creators lack, even if their content is stellar if they do not post on a regular basis then it just kills my personal motivation to go and follow their channel. You will never have this issue with Bytes n Brews, they record every single Monday on the equipment they have access to and go all out in order to bring their fans quality content. Their upload schedule is:  Tuesday, Thursday, Saturday and Sunday and they a strict about sticking to it! They rotate between triple A titles to indie games and to ensure a variety in their content while providing coverage of the big name titles we all know and love. Not to mention they often stream on their twitch channel: https://www.twitch.tv/bytesnbrews where you can see they live and get to interact with them!

Since the creation of The Geek Lyfe, I have met a ton of different content creators but none of them really have the kindness and modesty of Tony and Robert of Bytes n Brews. When I first met them they remained humble about working with us on various projects but at the same time they held a sense of pride for their brand. They know that they have something going for them and that it will grow exponentially with time, I have immense respect for them for having such confidence in their channel.

When we approached them to ask if they wanted to participate in a collab, they immediately agreed and when we later met up with them to participate in our annual charity event called Extra Life, they jumped at the chance. Even if they got nothing in return, they still put their time and effort into helping raise money for those in need. They really are a great group of guys!

The term ‘Quality’ can be taken in various ways, it could mean quality of their video/audio, their comedy or editing. In the case of Bytes n Brews, they have it all! They always take the time to sift through their content and edit it down to consumable episodes featuring a majority of the best moments. Tony is the main editor for the footage and he is an incredible film maker which really shows in their episodes. When it comes to comedy, Rob and Tony are already hilarious on their own but if you put them together magic just happens. Tony is so loud and charismatic with his contagious laugh while Rob is the more witty of the two that helps take an ordinary joke and turns it to fantastic with a quick sentence that just sets Tony off into a laughing fit.

While they game they drink and typically gets to the point of being drunk and it is wonderful to watch them attempt to game seriously while making every effort to speak with out slurring their words. When they get frustrated or excited it is the best thing ever! Or, my personal favorite, punish themselves by sometimes forcing themselves to eat spicy food when they die.

Along with awesome gaming footage, the folks at Bytes n Brews brings in various beers to show and talk about in each series. Some of them are incredible, others not so much but they power through them just the same! If you are not a fan of beer this might not be your thing but if you are, it is a great resource for getting ideas for which beer to try out the next time you feel adventurous! Both Rob and Tony have different preferences when it comes to drinks so they have great feedback on the indie beers.

My personal favorite was watching them suffer through drinking a Sriracha Beer during their Super Hot play through!

Rob and Tony put their heart and soul into their channel and strive every day to better themselves for the enjoyment of their fans! They have such a great attitude when it comes to the prospect of collaboration and if you ask them about their upcoming projects their eyes light up with excitement. They are always open to the idea of being contacted by fans for advice, questions, comments and everything else. They love the folks who support them and try their best to help out in any way they can.

We absolutely recommend checking out Bytes n Brews! They are wonderful in every single way and know that you will enjoy their content!