Fear not, Adventure Time fans! There is still new content coming out for Cartoon Network’s beloved animated show in the form of four hour-long specials. These specials will be available on HBO Max and it’ll be different from what we are used to!

Iconic characters of the show such as BMO, Peppermint Butler, Marceline, Princess Bubblegum, Finn, and Jake all get to be in new adventures!

HBO Max will broadcast next year, 2020! HBO Max will feature original content along with plenty of established content from many Warner Media films and series. Whether you are interested in current shows or older ones like Friends or Fresh Prince of Bel-Air, it’ll have a ton of content to draw from, making it a strong contender for consumers to consider when choosing where to invest their money. 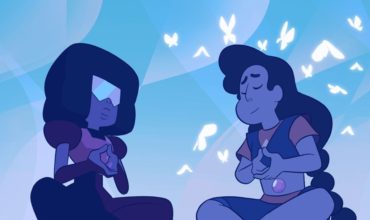 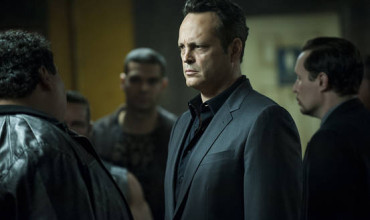 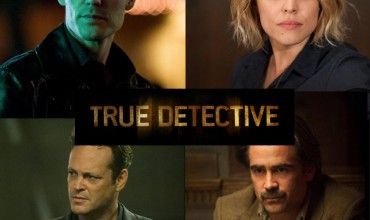 Can We Talk About Steven Universe: “A Single Pale Rose”? 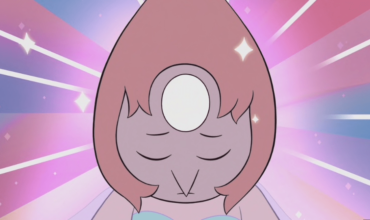