As we left the Odean cinema last week in Brighton, my friend and I agreed that Doctor Strange could be summed quite politely like this: Inception, but on LSD.

That being said, I would say Doctor Strange is much easier to follow, however, the visuals are so stunning that I did warn my Mum it might make her feel sick. 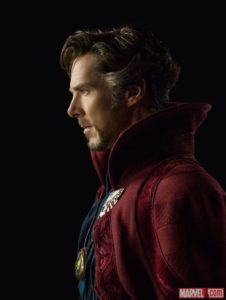 I can’t imagine what it would be like in 3D…if you’ve seen it in 3D let me know!

For those of those not familiar with the Marvel character Doctor Strange, he is Steven Strange, world famous surgeon with an aura of arrogance familiar to us who love Iron Man. (Apparently the two get on swimmingly. Steven loves his work, and he’s very good at it, swooping in to save the day and carrying out procedures that would otherwise not be done. It seems he has his life all mapped out until Strange is a party to a terrible car crash that leaves his hands in ruin, he can no longer work and his life is basically over.

Strange travels to a distant country in the hopes of learning how to fix his hands but instead comes to learn about forces greater than our own and becomes a sorcerer.

Ultimately, it was a very good film, Cumberbatch plays Strange convincingly and personally I though the visual effects added well to it without feeling too saturated.

That being said, here are my criticisms. Though I’m glad gender didn’t stop the director from casting Swinton as the ancient one, I agreed that it should have been someone from an appropriate ethnic background. Cinema is white washed enough as it is, look at The Great Wall, which I still can’t quite get over, and there were plenty of brilliant actors available to be cast as that part.

The only other thing that concerns me is whether Marvel could be at risk of churning this superhero origin films out like the next Call of Duty game. Okay, it’s a different character, and I like the fact that all their stories are unique with their own struggles. That being said you could probably boil them all down to the same construct. But of course, that’s cinema for you and there’s only so many stories. 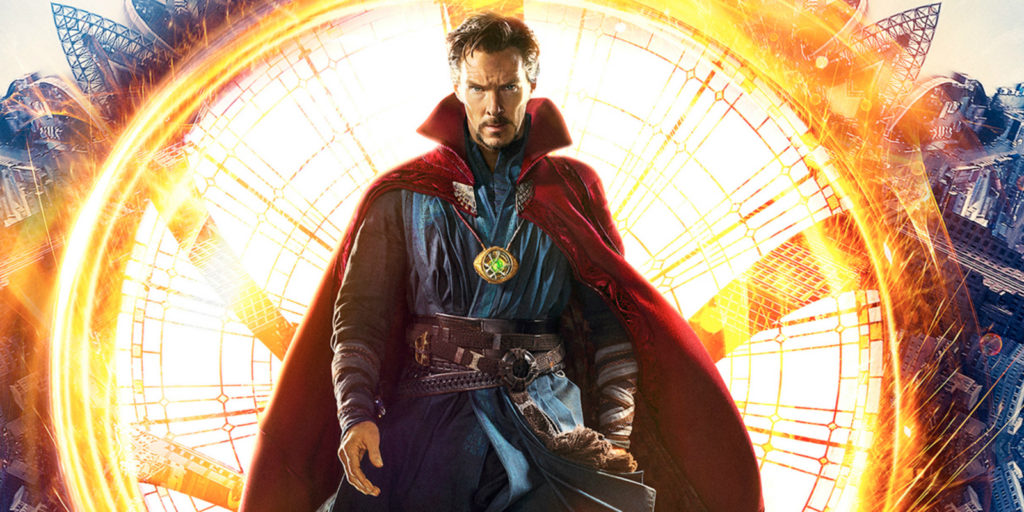 We’ve had a fair few origin stories now, and with more to come I just hope Marvel remember that the film needs to be good in its own right.
Doctor Strange is a very good film, brilliant special effects, classic Marvel humour and an engaging story, it fits well into the collection. 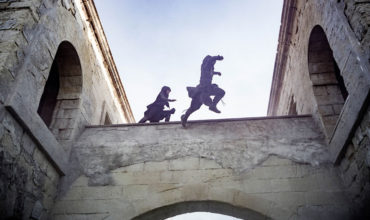 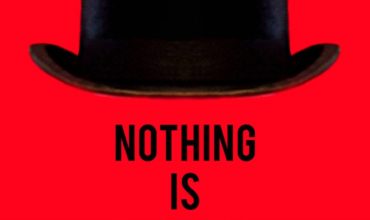