In the wildly popular show Game of Thrones, there is a bad ass character by the name of Grey Worm. He commands the Unsullied, a group of hardened soldiers who are slave-soldiers that carry out the will of the Dragon Queen, Daenerys Targaryen. Grey Worm is an elite warrior who always puts others before himself and that makes him my absolute favorite character.

Imagine my surprise when I found out the actor that plays Grey Worm, Jacob Anderson, also goes by Raleigh Ritchie! Raleigh Ritchie is the musical aspect of Anderson with various songs discussing the beauties and pains of life.

Jacob Anderson was born in Bristol, England, and is of Afro-Caribbean descent. He released his debut album in 2016 called You’re a Man Now, Boy and it is great! I have no idea why more people do not know about the talent of this man.

In addition to his music career, he also took the time to sit and play games with the Game Grumps and it was hilarious!

Okay, now you know what you need to know. Go and follow him and support him and if Grey Worm dies on the show we will riot.

And Now, Our Watch Has Ended: A Game of Thrones Review 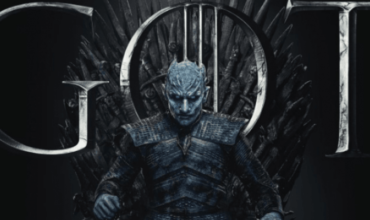 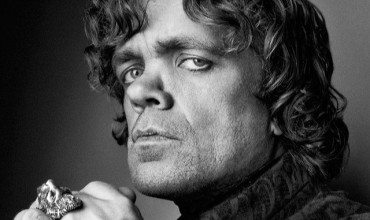 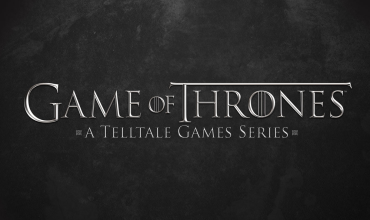 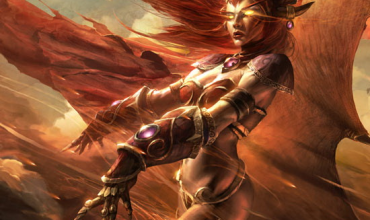