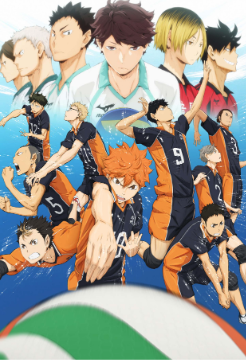 I’m not trying to start a war here, but if you want a fight, go check out GATE or The Heroic Legend of Arslan. What I am here for is to tell you that Haikyu!! is the best sports anime (not looking at manga here though).

I’ll acknowledge you fanboys first: Kuroko no Basket, Free!, Prince of Stride, and heck even the iconic Ping Pong the Animation are all awesome sporty anime, action-packed and high energy. But Haikyu!! is just on a different playing field (literally). Many standard sports anime conventions are tossed aside. There’s no ridiculous cast of rainbow hair, no extreme fan services, and no unbelievable sub-superpower abilities from any of the characters. Just a plain and simple shounen with human characters that show genuine improvement over every story arc.

A highlight alongside the stripping down of anime conventions are the characters. Sure, every show focuses on the characters and their developments, but the unique relationships, quirks, and classic shounen anime tropes (with some modern and comedic twists) make Haikyu!! a wonderful anime to watch. What makes each episode so relatable and endearing is the plot itself.

To be blunt, the Karasuno High School Volleyball team are all major losers. At this point, I would have been all like “spoiler alert!” However, Shouyou Hinata, our main orange-haired player, loses his first game in the first episode pretty devastatingly. However, as the show continues, the characters, beyond their steps toward growth, keep losing. I won’t go too into it, but the Karasuno volleyball team loses, like, a lot. 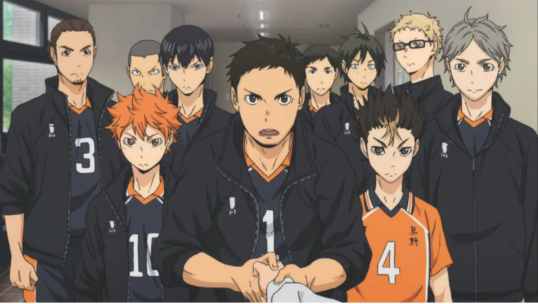 But that’s what makes Haikyu!! so charming and relatable. Unlike other sports animes, they have to fight and struggle with every match, against every one of their opponents. Their unwavering determination and high achieving beliefs give the audience something to cheer for. Their passion becomes ours too, giving us reason to cheer for every point scored and match won.
The story isn’t the only aspect that makes Haikyu!! so enjoyable. There are little nuances that add to the personality of the show. For example, the camera angles and pans are almost human-like, making fun cuts and comedic transitions that add to the myriad of gag bits. The characters are cheeky, with perfect comebacks and the right amount of seriousness, most of the time anyway. And perhaps a major aspect of the anime that makes it so memorable is how it turns expectations.

At the start, Shouyou’s chosen rival, Tobi Kageyama (who was set up to be the villain/antagonist of the show), ends up being on the same team as Shouyou. Both Shouyou and Tobi’s relationships with their volleyball senpai are nothing you’d expect from a normal anime, but it fits perfectly with our two main characters. Their egos and dreams often propel them miles ahead, while their team needs to focus on the feet in front of them. Even their backgrounds aren’t the usual high and mighty histories, filled with sports trophies and years of training. Just individual talent, team pride, and the urge to improve. Multiple characters have distinct accents and diction to how they talk, seemingly pointing to their non-prestigious background, their humbling histories.

Each episode continues to build on tearing down audience expectations about the plot and the characters in a specific way. The show manages to make what’s serious to the characters light-hearted and funny to us the viewers. At the same time, viewers understand and can relate to the towering issues the characters face, and that emotional connection allows the viewer to chuckle at whatever daunting situation is presented. Nor does the show make viewers feel bad if they laugh during the tense moments. In reality, it’s all planned, from the endearing music scores to the vivid passion that is so clear from all of Karasuno.

So let me make a footnote for my title: Watch Haikyu!! for the story. If you just want action, rainbow hair, and/or big ?? fan service, go watch something else. This is a shounen at heart, after all. Sure, we can enjoy both kinds of sports anime. Still, Haikyu!! just knocks everything else out of the park with an entertaining and heartfelt story that many sports anime just can’t compare to, yet. 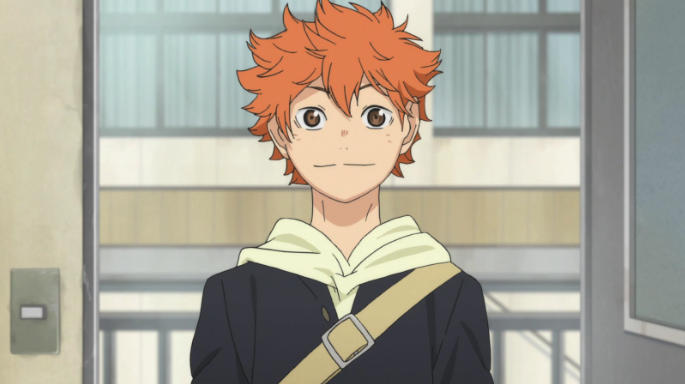 An occasional otaku, Laroin enjoys watching anime, writing about anime, researching anime, and other nerdy stuff like Star Wars and video games (but mostly anime it seems). He’s always on the lookout for something new to enjoy! 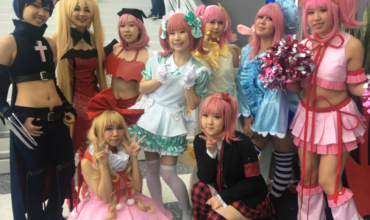 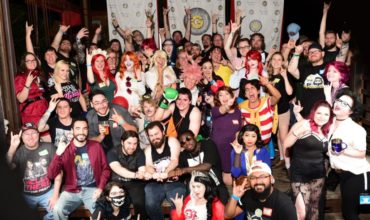 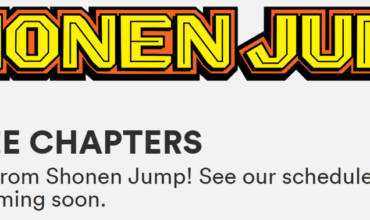 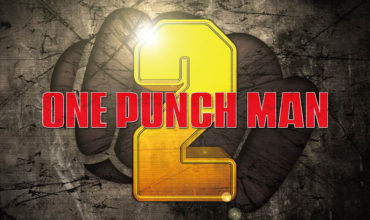