Avatar: The Last Airbender is an animated television series that aired for three seasons. It premiered in February 2005 and ended in July 2008. It is also popularly called ‘The Legend of Aang’ which is the name of the avatar who has the power to bend all four elements (water, fire, air, and earth). The animated series is set in an Asiatic-like world in which people who can bend any of the 4 elements live. The bending of any of these elements is the psychokinetic power derived from the Chinese martial arts. Although the power of ‘bending’ can be harnessed by all peoples in this Asiatic world, the ability to control all 4 lies only in one person, called the Avatar, which in this series is Aang. The Last Airbender combines anime and American style of cartoons in addition to an Eastern flavor which makes it unique.

It follows the leading characters 12-year-old Aang and his friends, who are on a quest to bring peace and unity to the world. This they hope to achieve by beating the Fire Lord who is determined to defeat the whole world and bring it under submission.

The series was a huge success commercially. It was well-received by viewers and critics which hailed the plot, the dialogue, the themes, characters etc. It won a lot of awards during its run and it is largely accredited to the great response of the first season. This success spurred the renewal for a second and third season with popular channel Nickelodeon.

Another offshoot to the success of the Last Airbender is the merchandising of different products about the series like action figures, stuffed animals, video games, Lego set, trading card games. There was also a book published in June 2010.

Due to how successful the series was, movie makers tried to replicate the series but it turned out to be an abysmal failure. One such review said ‘The last Airbender squanders its popular source material with incomprehensible plotting, horrible acting, and detached joyless direction’. Fans worldwide claimed the movie was a complete misdirection from what the series was supposed to be.

Thankfully, this did not outshine the success of the series because a sequel was to the Last Airbender was released. It follows from its predecessor but set in a fictional universe in which the psychokinetic power derived from martial arts still lives. Here the people still have the power to manipulate one of the 4 elements of either ‘water, fire, earth, or air’. In this fictional universe, only one person has the power to bend all 4 elements and this is the ‘Avatar’ whose name is Korra.

Korra is a 17-year-old girl who is the reincarnation of the Avatar but a female. Her duty is to maintain a balance in a world that is faced which various problems such as political unrest amongst others. This world in which she lives is divided into 4. There are the water tribes who inhabit the southern and northern kingdoms, the air nomads, the earth kingdom and the fire nation. Korra is from the southern water tribe. Watch Legend of Korra which is set over 60years after the defeat of the Fire Lord by the Last Airbender, Aang. Just as with Aang, Korra is tasked with restoring peace to the world is the Avatar.

The beginning of the series introduces us to the Republic City which is the capital of the United Republic of Nations. The UNRN is a sovereign state which is multicultural that emerges after the epic battle between the earth nation and the fire nation in the previous series, the Last Airbender. The UNRN was founded by the Aang the last Airbender alongside the Fire Lord. This whole new world sees a great change from the time of Aang. ‘Benders’ are commonplace and use their abilities for different purposes some of which might not be good. Bending is used for sports, for regular jobs and sadly, for the crime. There is also the popular spectator sport in which two teams that have an Earthbender, Firebender, and Waterbender compete to throw the other team out and win.

A comparison between the two series might not be fair since they are both produced at different times. In recent years, graphics have evolved to become better so, the Legend of Korra has better animation but the Last Airbender definitely has better characters. The focus also of the Last Airbender also contributed to making it a hit. Aang was on a quest to defeat the Fire Lord and bring balance to the world. This central plot makes the storyline blend into each other as the series progresses. Legend of Korra, on the other hand, has a different central plot for each season. She is seen trying to tackle something different and not one single enemy which she must defeat. These differences in the storyline would appeal to different sets of people so who gets to judge which one is better?

The Legend of Korra has better animation as we said earlier and this for obvious reasons is technology has advanced since the time when the Last Airbender was made. The producers also have a larger budget to work with which results in better animation and even fight scenes. The visuals are appealing, clearer, smoother and well-choreographed scenes. This is not a slight on the Last Airbender at all. For its time, the series had good visuals, good fight scenes, it that in comparison Legend of Korra looks better.

All that said, Legend of Korra is as good as the Last Airbender in terms of the storyline line which is somewhat improved on. Bringing peace to the world still remains the central focus.

Best and Biggest Football Teams in the World 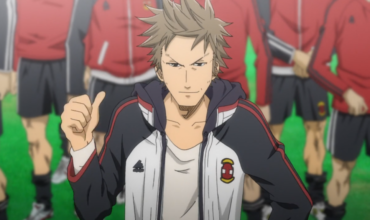 Tattoos Inspired by Your Favorite TV Shows, Movies, and Books 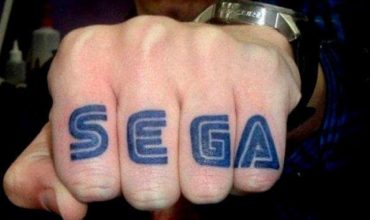 What to Buy for the Gamer in Your Life 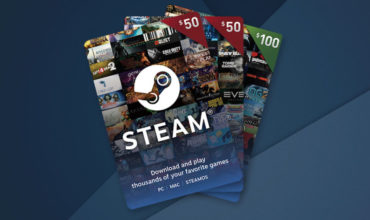 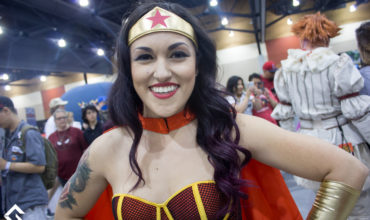