Counter Logic Gaming (CLG) became the surprise comeback kings in the NA League of Legends Spring 2018 playoffs, which are currently still in play. In a match-up against Team Liquid, they came from behind to pull out a pretty big (and much-needed) win. This came as quite the crushing blow for Liquid, especially since—only a few days earlier—they were triumphant victors who had claimed revenge against rivals 100 Thieves by taking them out in spectacular fashion.

In former years’ tournaments, Team Liquid was, of course, home to ElkY (aka Bertrand Grospellier). This multi-talented gamer and all-round legend in the history of eSports has also made waves as an online poker champ. It seems that in this bout against CLG his presence was sorely missed, especially when CLG rolled out their secret weapon, the “Biogod!”

CLG’s Jungler Kim “Reignover” Yeu-jin chose the notorious snowballer Olaf to go head-to-head against Liquid’s Jake “Xmithie” Puchero. Although CLG had a good start line, Liquid unleashed some decent macro play that had them piling up the objectives. The match was slipping out of CLG’s grasp, and it seemed business as usual, until the Biogod, Support Vincent “Biofrost” Wang, stepped on board. Debuting as a rookie for Team SoloMid in 2016, Biofrost quickly earned his otherworldly moniker within weeks due to his mechanics and clutch play of Bard. Once again busting out his old favorite against Liquid, Biofrost literally saved his team’s ass with a Bard Ult against Xmithie, securing the objective and eventually winning the fight. Biofrost’s subsequent defeat of former teammate Yiliang “Doublelift” Peng was the final nail in Liquid’s coffin, leaving CLG just two games away from the last playoff seed.

It’s a shame for Liquid that they didn’t have the right moves against CLG, because earlier in the playoffs they certainly had them against usurpers 100 Thieves. Jungler Xmithie and Top Laner “Impact” (Jung Eon-yeong) teamed up to take down 100T’s Kim “Ssumday” Chan-ho by drawing first blood and then, eventually, the first Dragon of the match. The two teams traded back and forth with little damage to either, until 100T’s Jungler William “Metros” Hartman made a positional error and became their second casualty of the match.

With the 100T base in complete disarray, Team Liquid chose to pull back and consolidate their power by securing more objectives. Despite a clear opening for 100 Thieves to retaliate, they just weren’t able to muster up the goods and lost four players in the ensuring battle. AD Carry for 100 Thieves Cody “Cody Sun” Sun made a brave final stand, but it simply wasn’t enough to prevent Team Liquid from cruising in to claim victory.

At the time of this writing, Team Liquid needs at least one more win under their belt in order to secure a decent place in the standings and entry into the subsequent World Championship tournament taking place later in the year. You can keep up to date with all team standings and the latest match results here on the official League of Legends website. Are you hoping for Team Liquid to make a comeback during these playoffs, or has Counter Logic Gaming’s phoenix-like performance warmed your hearts and turned your affiliation? Let us know whom you’re rooting for in the comments below!

Music Video: All about that Ace(All About That Bass parody)

How Improving Software is Enhancing the Online Experience 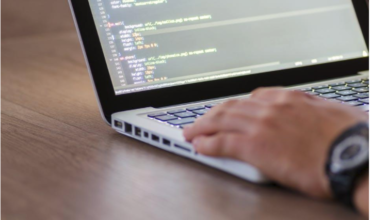 Console Games Where You Can Gamble 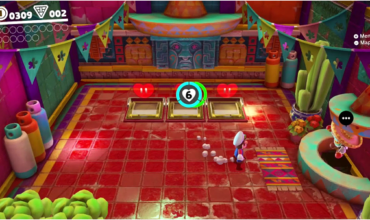 Crunchyroll is Getting into Gaming! Check out Memoria Freese! 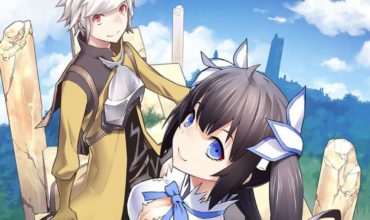