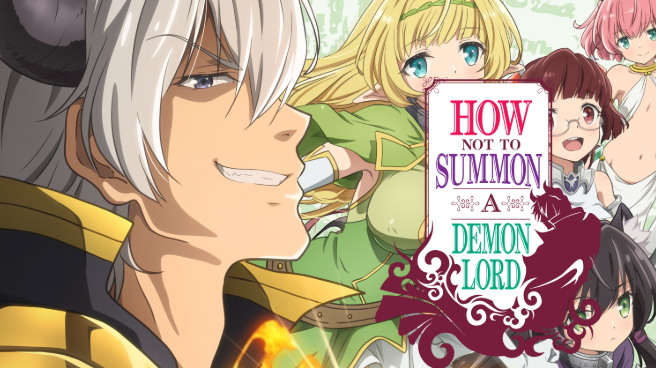 Right now there are a wealth of incredible shows out there from The Rising of the Shield Hero, Mob Psycho 100, My Hero Academia, Dragon Ball Super, and so many more!

You know what is not a great show? How Not to Summon a Demon Lord.

Takuma Sakamoto is a hikikomori gamer who is mysteriously transported to the world of his favourite MMORPG, Cross Reverie, with the appearance of his own character in the game, the Demon Lord Diablo. The two young girls who summoned him, the pantherian Rem and the elf Shera, attempt to use a spell to make Takuma their servant, but due to his passive “Magic Reflection” ability, the spell rebounds, and both end up with magic collars stuck on their necks, thus becoming his slaves instead. With a serious case of social anxiety, Takuma decides to act like his character while interacting with others and makes use of his high stats and vast knowledge of Cross Reverie’s lore to survive in his new environment, traveling along with Rem and Shera to look for a way to remove their slave collars while helping them with their own, personal issues that led them to summon him in the first place.

As stated above the plot of the series is that the main character is a hard core MMORPG gamer who get transported to the game he loves. Two beautiful, powerful, exotic women try and make him his thrall but it backfires and they become his slaves that he has complete control over.

Diablo is a huge introvert that is terrible about reading emotions or even displaying them himself. This causes him to over or under-react which only adds to his fierce Demon Lord complex. Watching him be so aggressive outside and then internally he panics bout not knowing how to convey his actual emotions is fun to watch!

The overall story is lacking severely as Diablo is just so powerful and cunning that he is able to defeat everything and everyone to the surprise of many side characters. There is little to no progress in resolving the conflict of the two girls who originally summoned him to be freed but instead, they become comfortable with being owned by him.

The fight scenes are fast, detailed, and unique which helps with pacing and admittedly some of the characters are humorous despite their lack of depth.

Overall I do not recommend this show to others unless they are okay with a lot of fan service. If you are cool with that then it is a fun show that you’ll no doubt forget about a couple of months after watching it!

Post tags:
AnimeCrunchyrollHow not to summon a demon lord 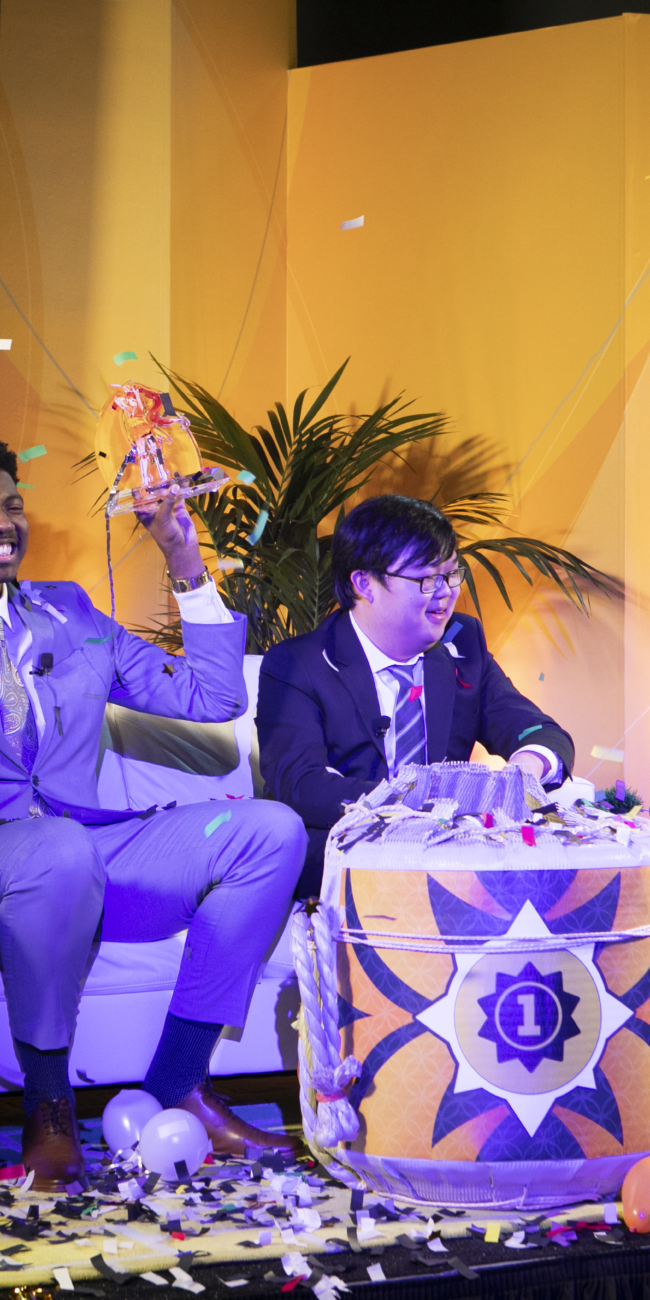