This was the first Sakura Con we had attended since 2012 and we had absolutely no idea what to expect. Would there still be concerts and fashion shows? Would there be enough sexy anime pillows for everyone? Would anime be real yet like we had been promised?? Thankfully it was just as fun and full of great cosplay as we had remembered! This year we also had extra special great photography from photographer Studio Henshin! Now you guys don’t have to suffer through my terrible iPhone pictures! 😀

I’m pretty terrible at keeping up with the latest and greatest anime (shame on me I know…) so this review will be from a newb-ish stand point! I think what really makes an anime convention like Sakura Con great is how different it feels from a comic book convention like ECCC. Sakura Con definitely has a more laid back feel which allows people to take their time shopping or enjoying that sweet sweet cosplay. I REALLY like how Sakura Con has just a TON of rooms that show anime non-stop. Sometimes it’s nice to kick back for an hour and watch an anime that you’ve never heard of with a room full of strangers. Also slightly off topic but Sakura Con is hands down the best place to go if you’re into street passing. I was waiting for a showing of Fate/Stay Night: Unlimited Blade Works and decided to nonchalantly check my street pass really quickly. I was there for a day and I swear I met about 65-70 people. I FILLED OUT SO MANY PUZZLES. 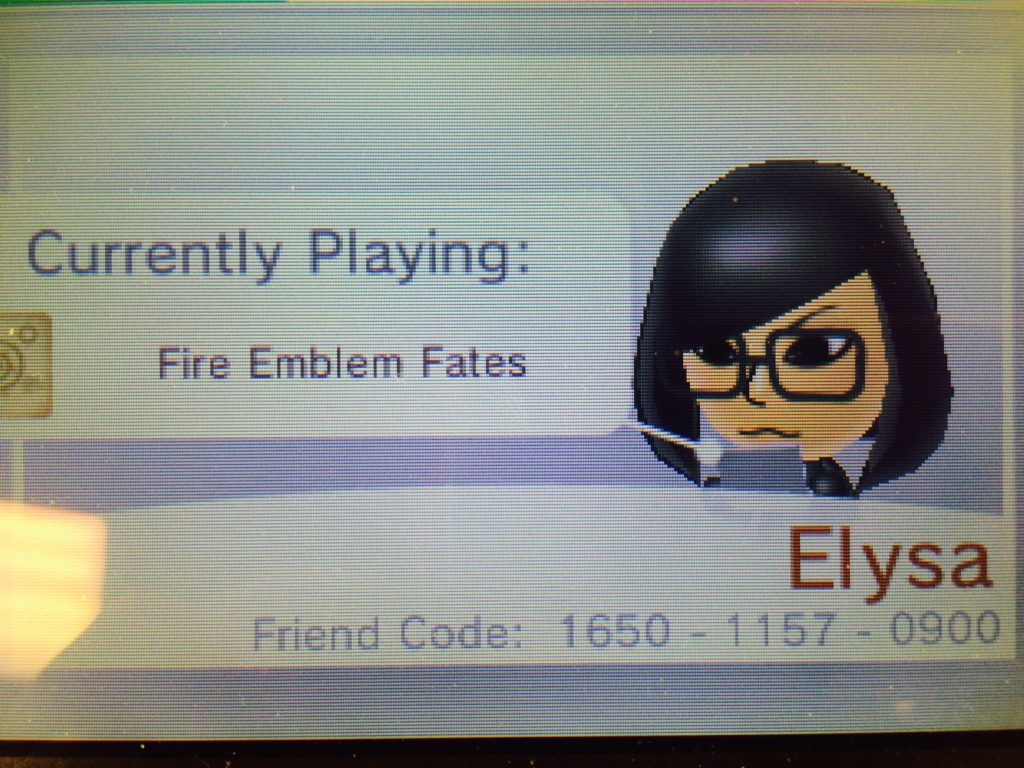 Here’s my friend code so y’all can add me! 🙂

Aside from watching anime and street passing, one of my very favorite things to do at Sakura Con was shop. There were so many good things you guys. So many. If you’ve ever wanted an Alpacasso plushy just hold out and wait until you can go to an anime convention. You can’t beat competitive pricing!! XD There was a huge selection of things to buy; art books, doujinshi, dvds, you name it! I bought this absolutely gorgeous Jojo’s Bizarre Adventure art book set. It’s the bomb. Artist Alley was also really wonderful! The art was so good that it made me want to never draw
again! *sobs while purchasing* The other fantastic thing about this year was that Good Smile was a guest! There were so many great nendoroids and figmas on display. I attended their anniversary panel and was shocked to see how much of their initial models were hand sculpted. I assumed that they would utilize 3D printing for all their models like Funko does, but NOPE they still hand sculpt a ton of it. Here’s a cool article on the process of making a Super Sonico nendoroid if you’re a “How It’s Made” geek like me 🙂 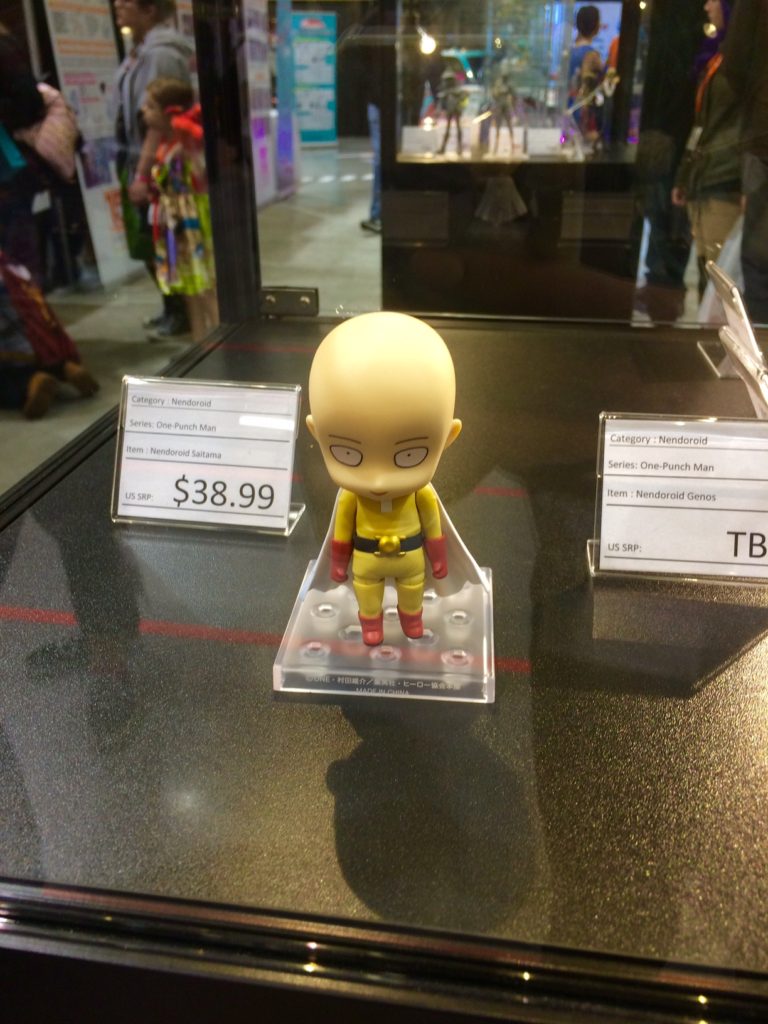 The new Saitama figure was out! Tatsumaki and Genos were announced as well!! 😀

After my fill of shopping I went on to see the Gouk fashion show in the main hall. Sassy goblin and I have been huge fans of Sakura Con‘s fashion shows and have even been able to participate in Chantilly-Atlier Pierot’s show in 2012! 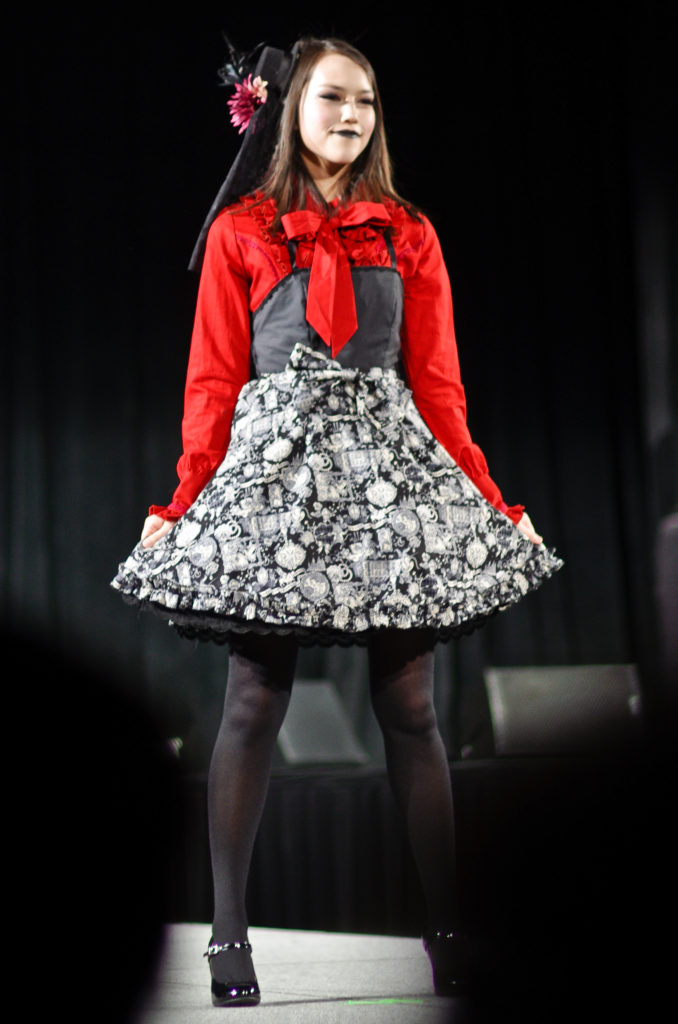 Sakura Con is all about audience participation man! I was pretty stoked to see this show in particular because Gouk did the clothing designs for one of myfavorite visual novels Hakuoki! 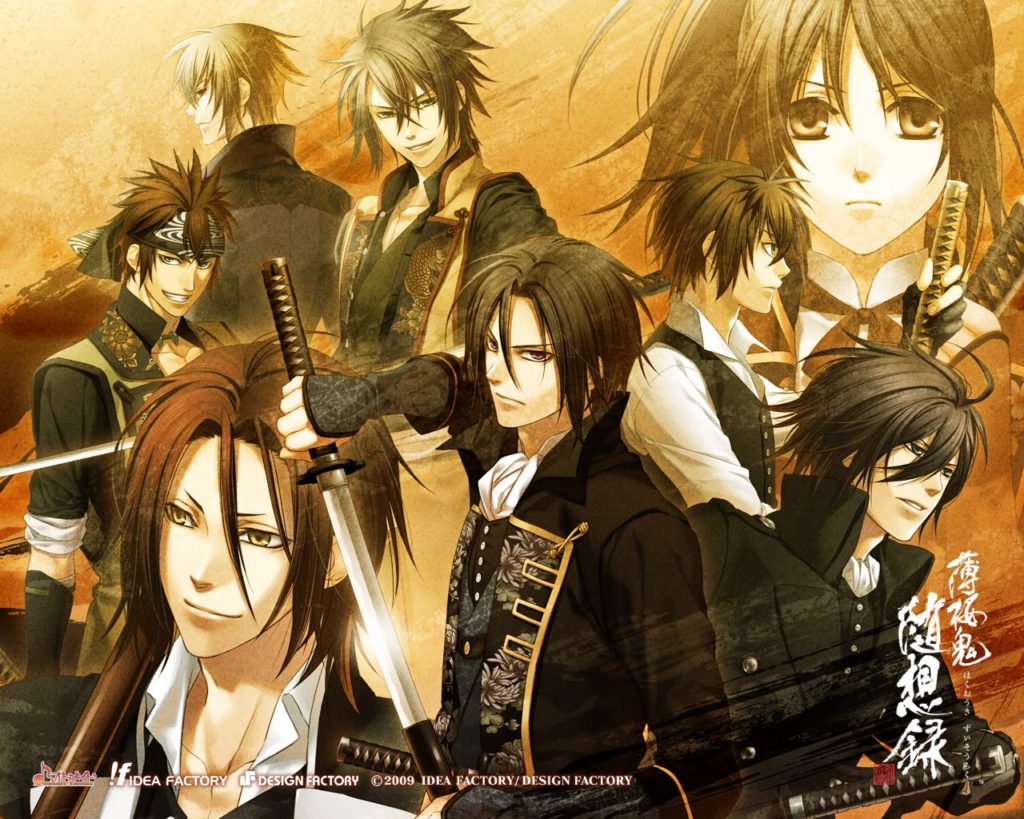 Aside from handsome anime men, Gouk has also dressed a bunch of Visual Kei bands too! His designs are very sleek with hand painted elements. He really knows how to utilize Japanese fabrics in Western styles. The show was beautiful and it was super cool  to see the pieces up close in the exhibition hall. The clothes were so beautiful!! T^T 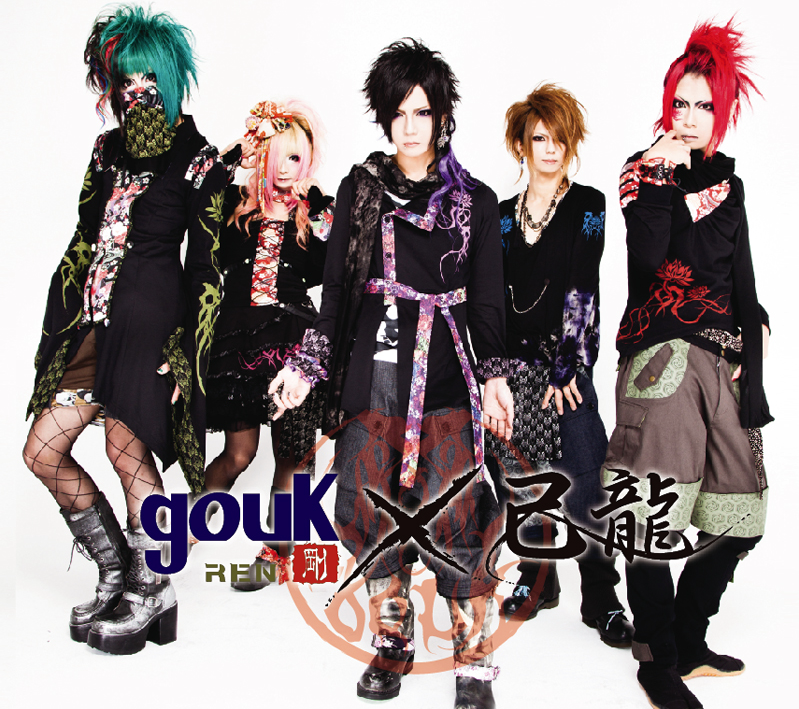 My other favorite part of Sakura Con is the concerts!!! They get some really talented Japanese and asian inspired bands to play at Sakura Con. Some of my past favorites were The Slants, Girugamesh (I just saw that Sakura Con 2009 commercial… lol) High and Mighty Color, Kanon Wakeshima and Dazzle Vision! As a former concert junkie I have always really liked how Sakura Con‘s concerts are done. They’ve got chairs and screens(for people like me who don’t like to stand) and the sound quality is good!  This year’s band was Band Maid (I’m a sucker for puns and maids…) and they put on a great show! They were so cute…and they rocked so hard… If you like Japanese music it’s worth the ticket price just to see the concerts!

Here’s a link to one of their music videos! 🙂

Overall I think Sakura Con is a great con if you like more laid back cons! I love being able to sit and participate in events (since I am a lazy otaku bum…) and the people are always so nice! Plus the shopping is the bomb-diggidiest; hands down my favorite con to shop at now. If you love anime and Japanese culture/stuff then head on out to your local anime convention or meet us at Sakura Con next year! It’s definitely worth leaving your comfy hikkikomori style room for!  🙂

2nd in command for Starship Geek Lyfe, Spocktopus is awesome incarnate. She loves all things geeky and has no problem letting the world know. Checking her bank account, you may be surprised by just how much of her finances goes to video games, various geeky box services, anime, manga, seasons of TV shows and so much more. Her passion far exceeds just being a spectator though as she actively cosplays, making crafts for different fandoms and even gifts for fellow Geek Lyfe fans for giveaways! 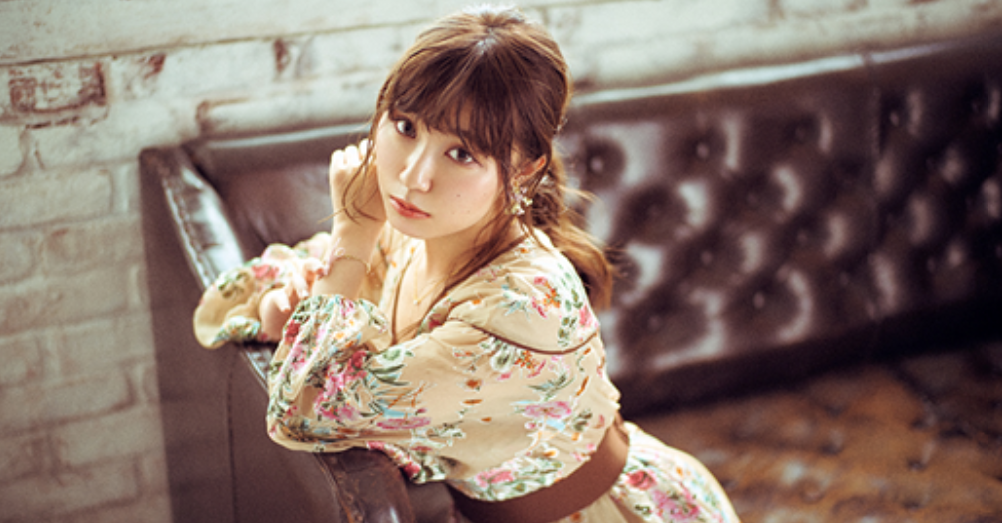