Advances in mobile gaming technology mean that we all have access to a huge library of games, most of them free, wherever we are. In the past, mobile games have been fairly limited but now the processing power of phones is good enough that you can actually run decent games with proper graphics, rather than a simple black and white game of snake.

Android has so many great games available (check out this list of the best ones) but the most popular are often the tower defense games. Tower defense was one of the first genres to appear on mobile platforms because they’re fairly simple, but they’ve advanced along with the technology and they’re still as popular as ever. If you’re a big fan of tower defense games, these are some of the best ones available on Android right now.

Bloons TD is an old favourite for fans of the genre and they’re now on their 6th version which has so many new features. There are 20 maps available, a lot of different upgrade paths which add plenty of complexity to the game, and plenty of new games modes that introduce new challenges outside of the classic tower defense setup. It costs $4.99 which isn’t bad considering the amount of content that you get, but if that’s more than you’d like to pay, you can get the older versions a lot cheaper or maybe even for free. There are still regular updates being released for older versions so if you haven’t played them already, they’re worth getting.

Plants vs. Zombies was a massive hit when it was first released and everybody was eagerly awaiting the follow up. It doesn’t look like a classic tower defense but the mechanics are all the same, you still have to build defenses against waves of enemies. It’s probably the best tower defense for casual gamers so if you don’t have much experience with the genre, it’s a good place to start. The second installment was met with mixed reviews as some people weren’t too pleased with the amount of microtransactions. However, it’s still a great tower defense game and the second version does add a lot more depth. You can also get Plants vs. zombies 2 for your pc as well so you can play it on a bigger screen while you’re at home. It’s still possible to complete the game without using microtransactions and the developers are good at adding new content regularly.

Digfender is a great little game which has a fresh new take on tower defense. At the beginning of each level, you’re given a map and you have to dig out a pathway which you then need to defend. It’s a free game but it does have in-app purchases, however, they’re not necessary to play the game. Digging out your own pathways means that even if you’ve played through all 70 levels, it still has a lot of playability value and it’s different to any other tower defense game out there.

The Android app store is filled with tower defense games but these 3 are probably the best ones that you’ll find on there right now. 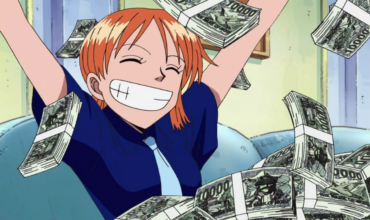 The Best Android Games for Geeks – Whatever Your Preferred Genre 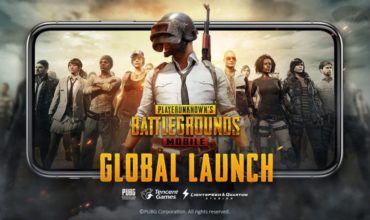 Lucky Charms from Across the Globe 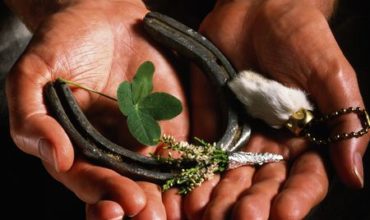 3 Clever Tips to Boost Your Concentration 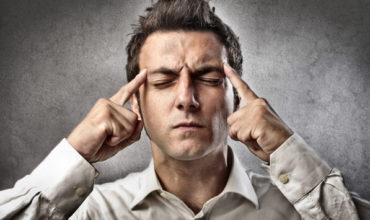