three Ways to Be a better Apex Legends Player

Apex Legends is one of the most beloved battle royales to date. It is easy to see why since the game delivers an adrenaline rush of excitement with its vast array of guns, distinct characters, and consistent updates! However, there is a steep learning curve to the game that can cause many new players to be overwhelmed or feel ashamed of their performance on the battlefield.

To assist, here are three Ways to Be a Better Apex Legends Player!

Find a Character That Suits Your Play Style

Although many aspects of Apex Legends are balanced, not all characters are made equally. Even if you were to play two support characters, the way in which they support can be radically different. What you are going to want to do is take the time to try out every character and see which character fits your style of game play.

You might find the game more fun when you drop into the middle of the battlefield and immediately fight. Then you’d more than likely want to play an offensive tank like Caustic who can throw down toxic canisters and can take more hits than most others. If you enjoy the long game then a character such as Loba or Lifeline will give you access to supplies to help outfit your team with the best equipment.

Practice With All of the Weapons

There are a lot of weapons in Apex Legends and each of them are unique in their own ways. You may naturally gravitate to a handful of guns that feel familiar from different games but when you are on the battlefield, you never know what you are going to have access to. That is why it is always best to practice with each weapon so that you have some experience with it.

At the start of the game you might favor shotguns for close combat but then when the match reaches its end, you’ll want long range weapons to help ensure you are able to deal damage and avoid taking any. No one wants to run a mile in the open into a fortified compound with a shotgun!

Get Decent with Snipers

Following up on our conversation on weapons, there are one weapon type in particular that will come in handy constantly. They are the snipers, long ranged rifles that require accuracy in exchange for immense damage. When new players encounter these weapons they tend to shy away because of the assumed difficultly of being able to hit a target from far away is daunting. Not to mention that you would have to occupy one of your two precious weapon slots when it could be much used for a weapon that is less difficult.

But, if you take the time and the effort to become decent with snipers, you’ll find that your game play will immediately spike in a positive direction. Being able to open a firefight with a well placed headshot will cause momentary panic in your enemies. The one you hit will be forced to hide and recover or fight while vulnerable. Meanwhile your allies can rush in to take advantage of the moment.

If your enemies don’t have long ranged weapons then you’ll be able to take shots at them without any fear. Every time you hit your target it’ll deal devastating damage which will shift the battle in your favor. You don’t even have to be “good” with snipers either, just train yourself enough to make most shots and it’ll help tremendously.

These have been three ways to help improve your Apex Legends gameplay! I hope they help you with your sessions and rack up some wins! Looking for more fun? Use this to help you pick the best venue to bet at irlcasino! 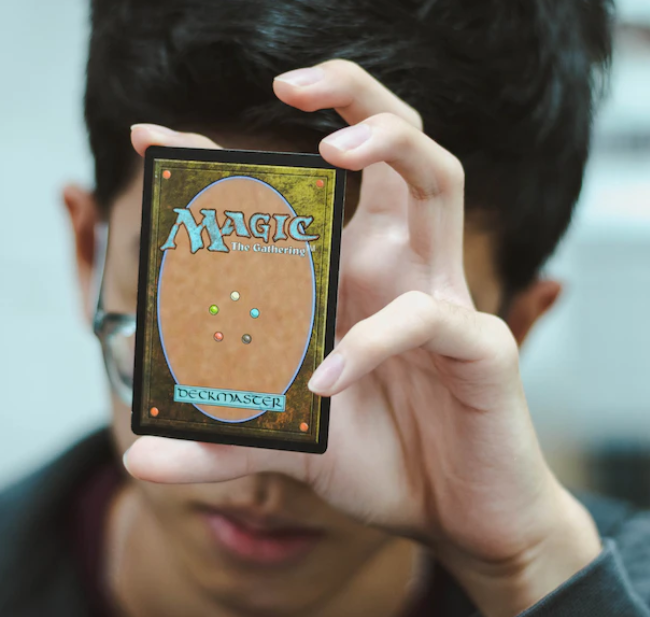 Mindfulness and Magic: The Mental Benefits of Tabletop Games We All Need To Remember 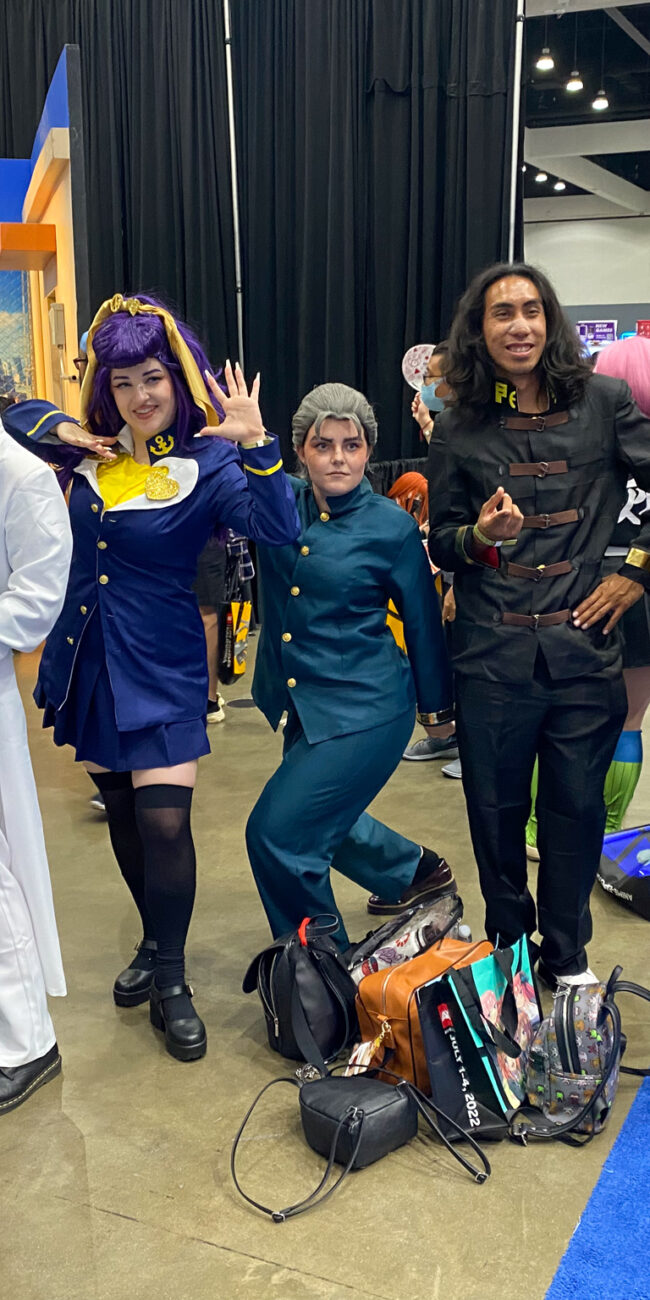