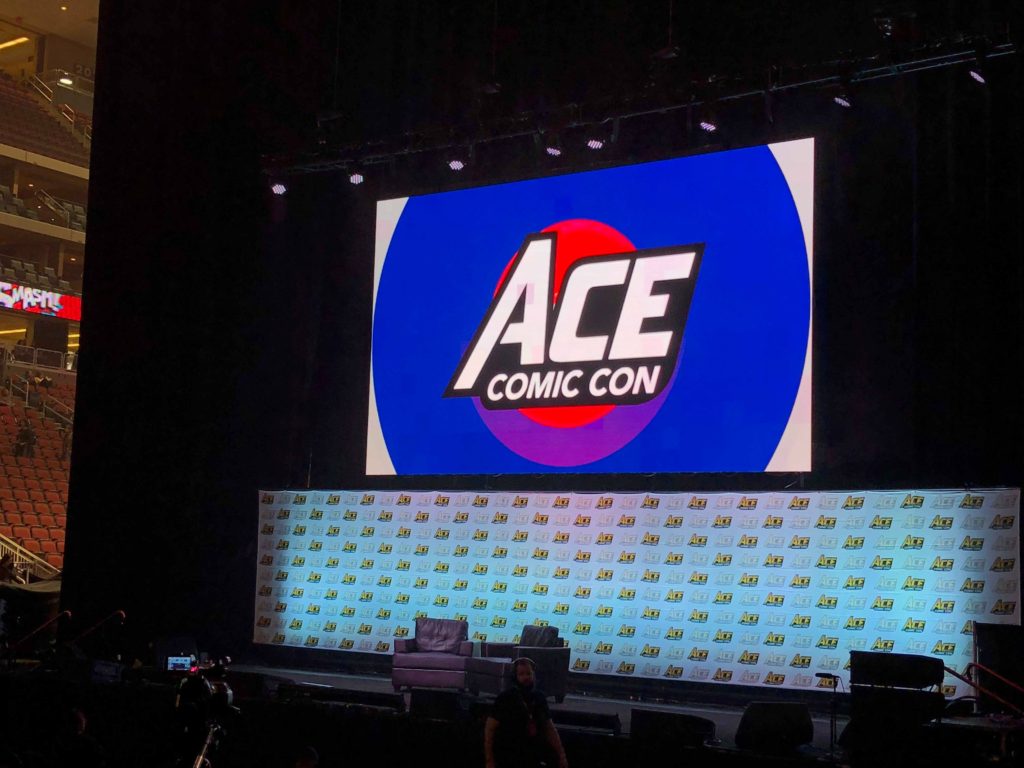 It’s that time of year where conventions are back in full swing! This year Arizona has a new convention in the scene by the name of  Ace Comic Con. When Ace Comic Con was announced, it seemed too good to be true. Why? They announced an incredible celebrity guest line up of Chris Evans, Tom Holland, Stan Lee and many more. You can imagine our surprise and concern with a first year convention coming out with top tier guests! With an approved press pass, we decided to check it out for ourselves!

In all honesty, I was not looking forward to this event despite all of the big names. Many of my normal convention friends decided not to go because the price for entry was so expensive, which brings me to my first point: the cost of the con. The price for the 3-day badge was $95, which is quite ambitious for a first year event.

Autograph prices ranged from $30-$175 or if you wanted Chris Evan’s autograph you had to purchase a VIP package. VIP packages ranged in price, the most expensive that comes to mind was $910 for Tom Holland and Chris. That made my wallet hurt just looking at the price tag, but for the chance to meet such high profile guests, it was to be expected.

Getting to Ace Comic Con was no trouble at all since it was at the Gila River Arena in Glendale. Parking was $5 for the building or you could park at West Gate for free. The staff at this event were pretty great! Everyone was very friendly and knew the answers to any questions I had. Security was a standard weapons check placed outside the entrances. The venue had additional security screenings to get into the photo op areas.

Food choices included: Papa John’s, hot dogs, cracker jacks, beer, pretzels etc. The price for said food was at the normal event price which is a bit inflated but got the job down for any hungry con goer.  Across the courtyard like setting in front of the main entrance is a flood of other restaurants in the West Gate area.

There were only two panel “rooms” which were a main stage and a secondary stage. The main stage took up about ⅓ of the arena floor. The other ⅔ was the vendor hall. Ace Comic Con overall was small. There were not many vendors and the majority of the crowd was the overflowed line of people trying to get into the photo op area. That alone made it very difficult to get around. The leftover vendors who couldn’t fit downstairs were randomly placed upstairs.

I really loved that they had a sign language interpreter at the panels. The fact that they went out of their way to provide assistance to the hearing impaired was fantastic. The artist alley was upstairs around the perimeter of the seating area. I did actually really like that idea as it got attendees to walk around to see everything, and it also made it a bit less crowded. While the vendor area itself was a bit awkward, the vendors were incredible. Every single one of their wares were unique and often times breath taking. They also kept true to their word by having Stan Lee, Chris Evans, Tom Holland and many other major actors.

Cosplay was very sparse for Ace Comic Con. Most people just rocked their favorite nerdy tee’s or casual cosplays. I knew this con wouldn’t be as cosplay oriented as it was more for the Marvel super fans; I just didn’t expect cosplay to be so little. I did see a lot of really beautifully made Spider-Man, Captain America, and various other Avengers costumes. There were also cosplay guests such as Sara Moni and Alina Masquerade. Both greeted fans and con goers with warm smiles and selfies. They looked fantastic in their costumes!

Overall Ace Comic Con was good but could have been better. While they did have major guests, the price point for both the event and guests were out of the budget for many. The marketing for other vendors and guests was minimal and the communication with consumers was a bit rough. As media, we had to fill out our applications twice and only a few weeks before the event did they inform us that they somehow did not receive two of the requests and only one of our staff got approved. We’ve literally never had as many issues with communication as we did with Ace Comic Con. I do believe that this convention has the potential to contend with other big name cons around the valley if handled with more care and polish next year!

Would we go again? Absolutely. The shock and awe of guests blew us away and we want to know what else Ace is capable of!

This article was written by Deegan Marie. Check out more of her content at: https://www.instagram.com/deeganmariephoto/?hl=en

previous post
The Crunchyroll Anime Awards Are On the Horizon!
next post
Enjoy All Things Spoopy? You Need to Check Out The Final Boys! 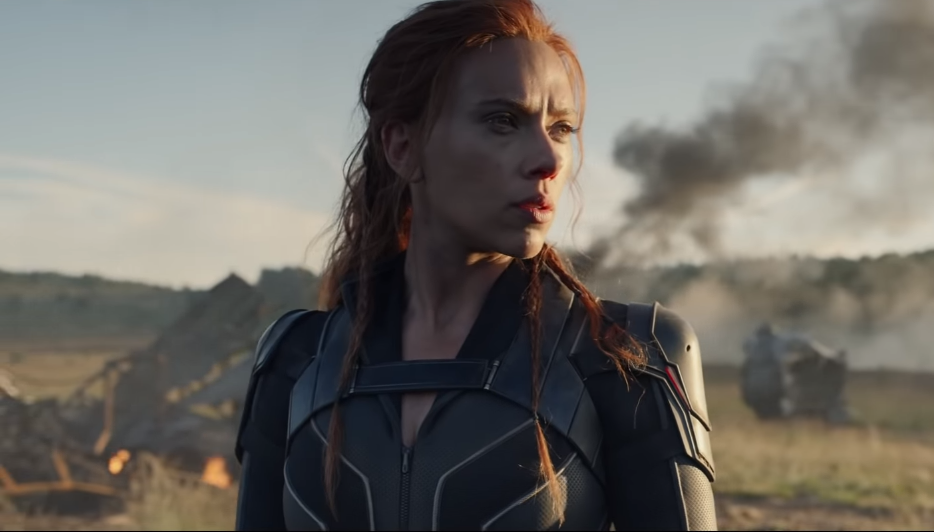 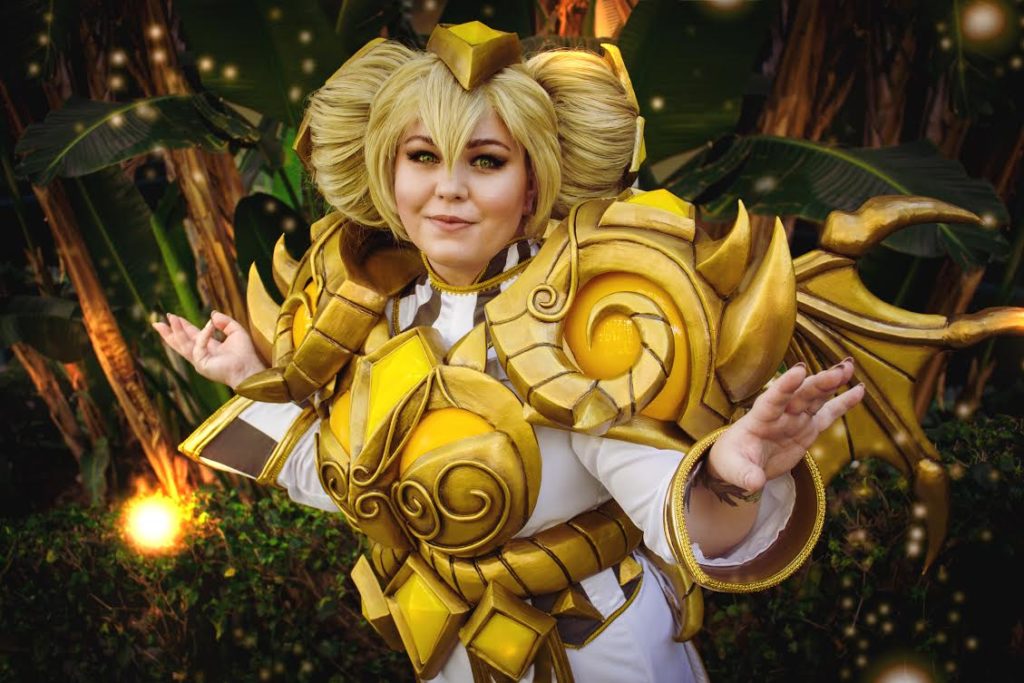 Cosplayer of the Week: Little Sparkz