The Disneyfication of Star Wars has had more then a few unintended consequences. The revival of the series and the massive merchandising, all done under the Disney tag, has begun to ‘alienate’ older fans. Gone are the Star Wars slots machines…

As an older (not very old) Star Wars fan, I can’t say I am fully committed to Disney’s “whole new world”.

I am so happy that we get new, but not necessarily great, Star Wars films. I love that younger generations get to have that magical experience of exploring a galaxy far, far away just as I was lucky enough to as a kid.

What about the veterans? What about us fans that still refer to the originals by their full names? Is there any of the Force left for us?

I get it… We have mortgages to pay and we have little Ewoks of our own to take care of now, but just a little Star Wars can go a long way.

That’s why I’m having a difficult time accepting that Star Wars slot machines are gone. Yes, for the most part, anything that Walt wouldn’t do in front of his Mickey Mouse Club is forever banished from Star Wars licensing.

Star Wars slot machines, online and physical, are discontinued and are on their way out.

According to an article posted by The Star Wars Report, it is due to Disney’s stringent no-gambling position.

“Marvel discontinued plans to initiate or renew slot machine licensing arrangements as part of its integration with Disney,”

“The handful of remaining license agreements have expiration dates within the next few years. LucasFilm would follow suit, though it might take several years for branded slot machines to disappear altogether.”

Disney has taken “never tell me the odds” a little too seriously.

There may be a few games that try to still incorporate Star Wars but they will no longer be officially licensed. Apparently, some slot games from 777igt still try to capture that ‘forcy’ feel.

This, right here, is as close as you’ll come to seeing a Star Wars online slot.

We’ll make due I guess, right? Here are some other great movie slots still out there…

It’s “as if millions of voices suddenly cried out in terror, and were suddenly silenced.”

Something terrible has happened. 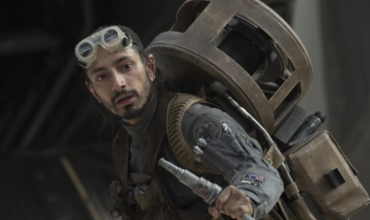 Top 5 Games from a Galaxy Far Far Away 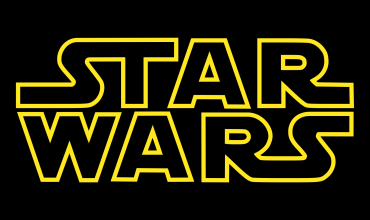 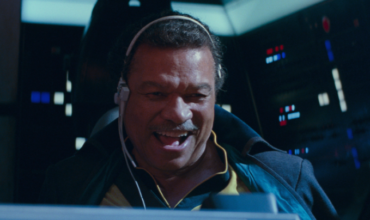 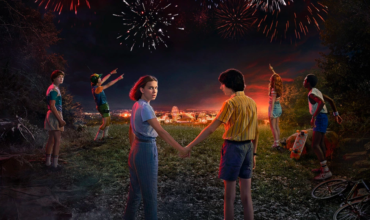