I hope you are all doing well! Check out our interview with a local gaming group, Blank Trigger Gamers! We got to chat with an awesome member of their team, Nesto!

Who are you and what do you do?

BTG: We are the Blank Trigger Gamers! Consisting of 3 Members – Ernesto Guzman (AKA Nesto), Jared Steffen, and Loyal Dang. We’re YouTube content creators that dabble in Retro and Modern gaming. We also do annual panels at gaming conventions showing off a live version of our “See No Gaming” video series, where we blindfold the player of a game and then they have a partner that guides them through it.

What is your origin story?

BTG: BTG started 6 years ago on Jan 7, 2013, when me and my longtime best friend Jared were sitting in my room  talking about the Angry Video Game Nerd, Classic Game Room, PAT The NES Punk, and Game Grumps. We would constantly watch those guy’s videos and one day we just got inspired to try to do what they were doing. Our first video on YouTube was actually a crappy Let’s Play of Silver Surfer on the night we decided to make our Youtube channel. A few months later we added another best friend of mine Loyal, who also had a huge passion for gaming. We were all raised on classic systems since before we could walk, so it was no brainer for us to come together for a gaming channel. I then came up with the name, which most people think is a reference to something gun-related, but actually the first part “Blank” means a metaphorical blank canvas for anything to start, then “Trigger” is anything that actually puts in motion whatever you wanted to start. For us it was gaming, hence the gamers part at the end haha, but a Blank Trigger can be anyone or anything that causes a shift to make a positive difference no matter how big or small. We wanted to give us, our friends, and our family something to support that brings inspiration and joy through the medium of gaming.

What is your favorite memory since you began?

BTG: Oh man, it’s so hard to choose! Our favorite would probably have to be either our first panel at Game On Expo or when we got permission to film on a regular basis at our local retro gaming store, 1upgames in Mesa, AZ. I’ll go with our panel, so we have this series that we started in 2016 called “See No Gaming” that Jared came up with. Our fans loved it and we got to thinking that maybe this could work with a group of people. So, it’s now 2017 and we decided to sign up for a panel to try it out at the Game On Expo. It was a total stab in the dark because I think we had like under 250 YouTube Subs at the time and didn’t really expect anybody to show up. So then comes the day of the panel and the room is almost full! We were so blown away and humbled by so many people showing up. We had a blast, the audience would jump for joy when someone would overcome an obstacle in the game or let out a loud “NOOOO!!!” when the character would lose. That stands out as a huge moment for us because it showed that we had created something cool for everyone to enjoy.

In what ways have you grown since you first started?

BTG: A WHOLE LOT haha. When we started out, we had no idea what we were doing and struggled with how to make gaming videos. I learned how to edit by watching tutorials and scavenging the internet for help. We saved up and bought equipment with our jobs, we learned how to schedule time to record in a timely manner, and we learned what we like and what we don’t. We’ve gained and lost members.  It has been a huge learning curve for us, but we all grew from it and gained irreplaceable connections with amazing people that we wouldn’t give up for the world. We’ve been doing this for 6 years and will continue to do it until we can’t because we enjoy it. We do it ’cause it’s something that brings like minded people together and that’s what keeps us going. 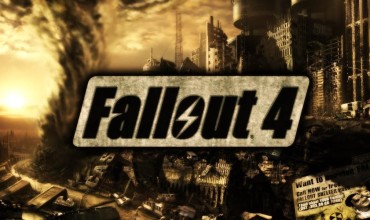 Behind the computer screen with Draskia 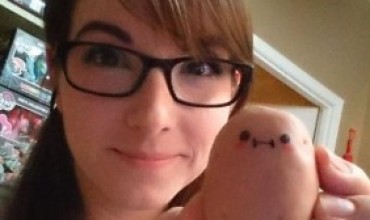 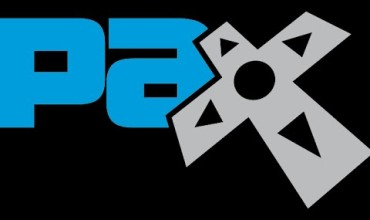 Welcome Back to the World…of Warcraft 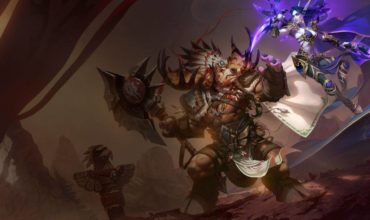