Is Twitch the New Platform of Choice?

Ignore Twitch, and you could be left behind.

You may have heard of it and immediately dismissed it as a platform for gamers to share their walk-throughs, but the truth is that Twitch is so much more than that. In the last year or so, the live-streaming platform started to offer some real competition to the long-established behemoth of video-sharing that is YouTube. But what is Twitch because we’re pretty sure it’s nothing quite like YouTube.

What is Twitch?
Twitch is a social network that is more specialized than any of its competitors. But it’s no Facebook or Twitter. It’s a video-streaming network that has been the go-to platform for gamers for quite some time now, but more on that later.

Back in 2014, Amazon felt that the network had the potential to challenge YouTube and so they bought it outright for a staggering $970 million. While many people were shocked and a little confused at the company’s valuation, it seems that Amazon was right, with the platform going from strength to strength since the purchase.

With over nine million channels and 44 billion minutes watched per month, this is a platform with enormous potential. In a nutshell, it’s a marketer’s dream, especially when it comes to targeting gamers.

Gamers’ Paradise
Yes, there’s no denying it: Twitch is a gamer’s paradise. Popular games such as Fortnite rule the roost with incredible peak time viewing figures that regularly pass the one million mark. Viewers tune in to watch other gamers play their favorite titles explaining how they complete certain stages of the game or how they manage their game time.

To non-gamers, this may sound like the equivalent of watching paint dry, so let’s put it another way. Imagine a golfer like Dustin Johnson taking the time to live stream an entire round of golf all the while talking you through his thought process and his decisions. Then imagine that he is also engaging with viewers by chatting with them or answering their questions. Golf lovers all over the world would tune into that.

Twitch offers gamers a similar experience in that they can usually find their favorite pro-gamers online and follow them as they live stream their games. But it’s not only for games like Fortnite or Call of Duty. Twitch is having a significant impact on another game that also has a real-world version: poker.

Poker on Twitch
Poker is perhaps the biggest success story on Twitch. There are thousands of live poker streams each month as players share their screens, allowing their viewers to watch them play live online poker. There are dozens of pros that live stream regularly, and some even allow viewers to see their hole cards so they can understand how they play. And then there are the players who made their names off the platform.

Take Parker Talbot, for example. His live streaming of games on Twitch saw him amass a significant online following, which resulted in him becoming an ambassador for industry heavyweight online poker site 888 Poker. Do you want to know the benefits of Twitch? That’s it right there. Influencer marketing. And it’s not limited to gaming.

IRL Streaming
In real-life streaming or IRL, as it’s called online, regular people use the platform to stream their everyday jobs, hobbies or skills to a broader audience. IRL is now the term used to describe any content on Twitch that isn’t gaming related, which covers a massive range of subjects and niches.

From to artists to comedians, musicians to social media influencers, if they’re interested in making a career out of live streaming, then Twitch is fast becoming their platform of choice. Twitch allows them to show it, no matter what they want to stream. Within reason, of course. Unfortunately, this catch-all term of IRL is far too broad, and some streamers found that they are competing with streamers way outside their niche.

Thankfully, Twitch saw the light and rolled out their tag update. That allows streamers to tag their content with keywords much the way that they can with YouTube. With these tags associated with their streams, their content is easier to find and attracts the right audience. That means that guitar students no longer must wade through painting tutorials and comedy podcasts to find a lesson on how to play “Stairway to Heaven.”

Many of the most popular streamers make their income through affiliate marketing. Although flagrant product promotion is frowned upon by Twitch followers, it’s not uncommon for streamers to recommend their favorite products, websites or services while streaming. And many gamers, for example, make commissions on sign-ups for games that are attributed to links in their Twitch profiles or sign-up codes they share on their live streams.

NASA Takes to Twitch
One of the latest fascinating developments on the platform of late is the announcement of a NASA channel. It was a huge coup for Twitch and one that resulted in thousands of viewers flocking to the platform that had never used or even heard of it before. Since the channel debut in January, NASA has live-streamed events such as press conferences, launches and spacewalks. They also hold Q&A sessions, which allow viewers to get involved by asking the NASA scientists about their work. 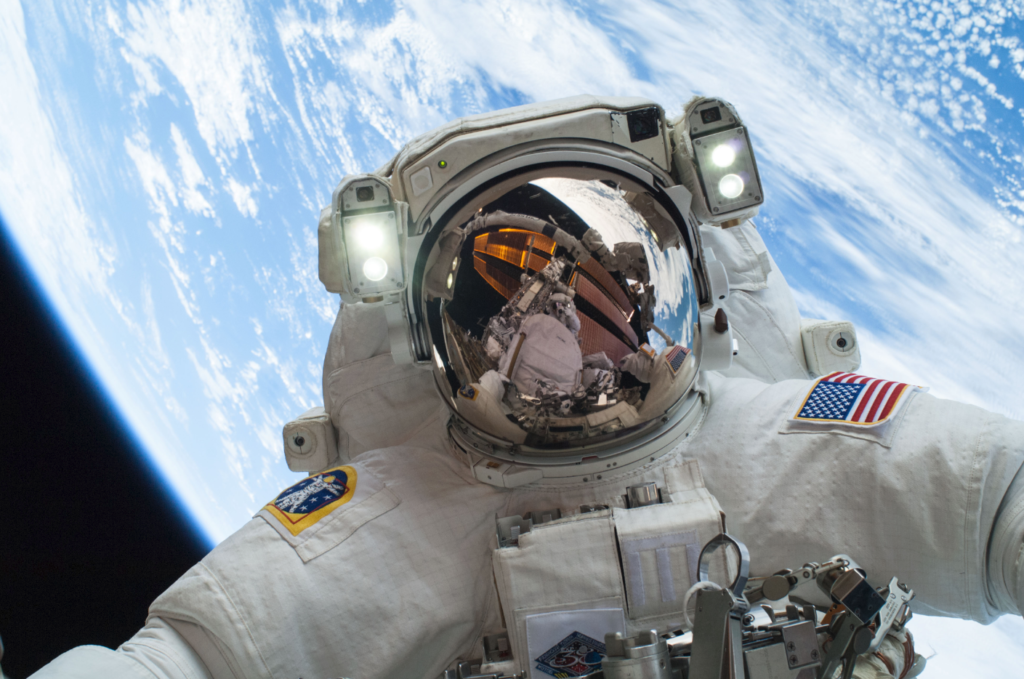 While it might not seem like such a big deal to non-science folk, NASA opting to live stream on Twitch instead of sticking with their YouTube channel is significant. With such a massive authority endorsing the channel, it’s only a matter of time before companies and brands follow suit. Gaming brands are already there, but could we see the likes of Coca-Cola and McDonald’s there in the future? It’s possible.

So, it’s time to sit up and start paying attention to this streaming platform. While it will undoubtedly always remain the spiritual (or is that digital?) home of gamers, it’s grown to encompass so much more. If you want to stay ahead of the game in social media, then think Twitch, and you can’t go too far wrong.