Japan is a country known for its strong ethos which has been a part of its culture for a long time now. From long-standing traditions to its rich history – Japan has withstood it all.

The country has still preserved its ancient customs and traditions like the tea ceremony, geishas, and other ancient festivals and kept them protected from the western influence.

However, in this article, we will have a look at how Japan has impacted the global culture and still continues to do that. 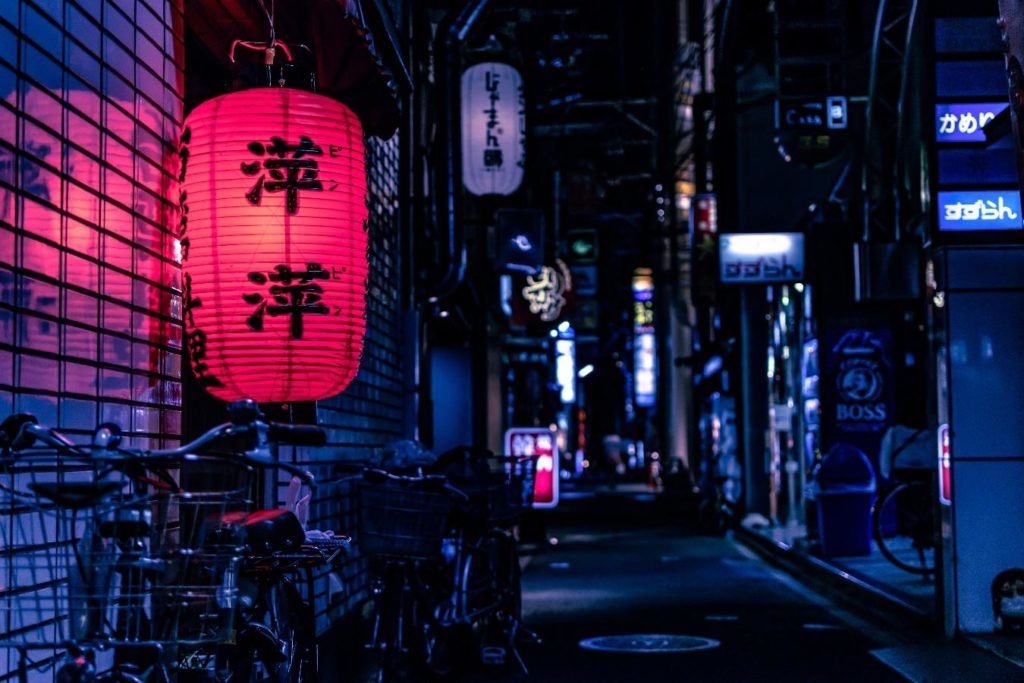 No, video games did not originate in Japan, but the country has had an impact on the industry as few others did.

The country has left a mark of its own when it comes to embracing the gaming culture. Japan introduced games such as Donkey Kong, Sonic the Hedgehog, Final Fantasy, Street Fighter and many more.

Let’s admit that some of the evergreens like Space Invaders, Pac-Man, and Super Mario are still loved by people today, and the love for them is not going to end anytime soon.

It would not be wrong to say that Japan influenced the console gaming, right from controllers to culture, hardware, and software, the video game industry would not be what it is today without the contribution of Japan.

The frustrating part that gamers outside Japan often face is the release dates of the games. A game might be released in Japan in July only to be available to the global market six months later. With the uprise in VPN use, the problem seems to be fading as the technology allows one to change virtual location on the go.

Anime is a Japanese animation style which was conceived in the early 20th century.

What started as a TV series for children has eventually made its way to the grown-up department. Their colorful hair and large eyes are the usual features that make anime characters stand out.

Slowly and gradually, the craze for anime took the world, and a lot of series were released in other countries. Some of these include Slam Dunk, Dragonball, Sailor Moon and others.

The love for anime was so big that people suddenly started exploring the Japanese culture as a whole and some were even inspired to learn the language. This was when the early 1990s witnessed an ‘anime boom’ which marked the onset of anime conventions.

Anime lovers should be aware that most streaming platforms ban streaming depending on your location. If you want to be able to access any streams on your phone you should download mobile friendly virtual private network.

Japanese food is another big thing which is making the headlines all around the world. One of the most common foods which can be found almost everywhere in the world is Sushi.

Sushi is so popular that not only Japanese, but people all across the globe love it, which is why one can easily find a range of Sushi and Ramen joints even pretty much on every street these days. 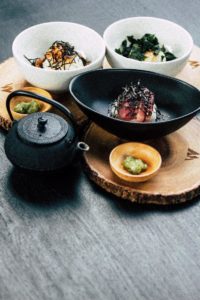 The contribution of Japan with regard to technology is incomparable. From producing laptops for the mass market to inventing emojis, Japan has always been a frontrunner when it comes to technology.

This is perhaps why Japan is also home to 10% of the world’s most innovative tech companies.

As a matter of fact, the credit of introducing pocket calculator goes to Japan. Not only this, Japan introduced the concept of listening to music on the go in the form of a Walkman, which was a worldwide hit when it appeared on the market.

Thus, if you think that the iPod revolutionized the music industry – you might want to think twice. The revolution was initially triggered by Sony’s Walkman which was created in Japan.

Japan has contributed a lot in evolving the music industry as well. All thanks to the diffusion of culture, mainly through manga and video games, Japanese music started garnering attention from international youth.

The Japanese music culture is more prominent in Taiwan, Philippines, China and South Korea due to cultural and geographical proximity; however, it has recently started making waves in the US and UK as well.

As is evident, Japan has been leading the change for years now and has impacted the world in various ways, yet the country does it without flashy statements. From food to music, entertainment, and technology, the country’s contribution has been incomparable, and there’s more to come from a country as culturally rich as Japan.