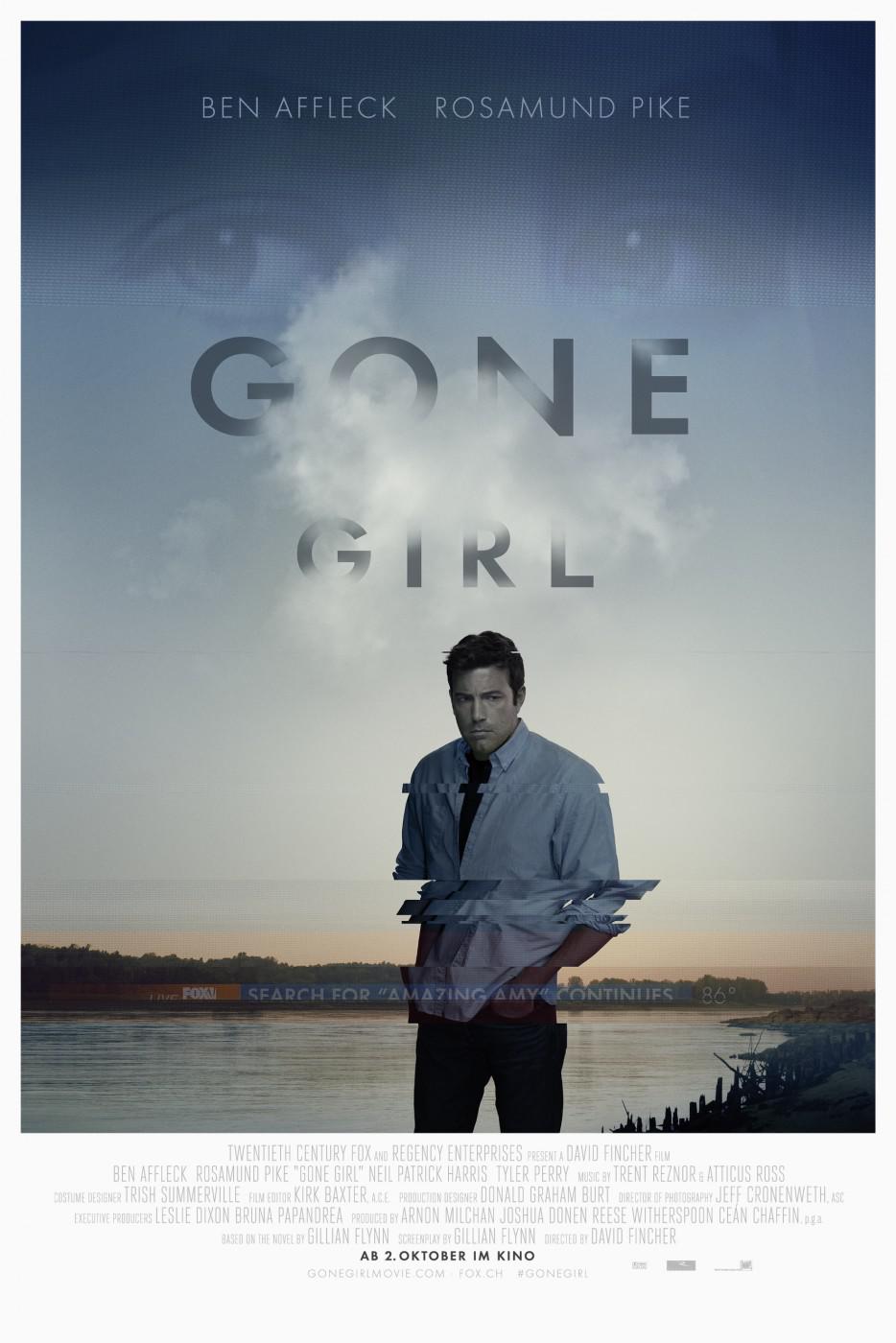 Alright guys… As you know I always strive to do 100% spoiler free reviews and Gone Girl will be no exception. As many of you know Gone Girl is the film adaption of Gillian Flynn’s 2012 novel of the same name. If you’ve read Gone Girl I know that while you wished for a film adaption you wondered at the same time “Well how on earth could they do it right?”. DAVID FINCHER THAT’S HOW. To me, David Fincher is the king of novel adaptions. He’s more than successfully adapted Fight Club (One of my favorite movies of all time), The Girl with the Dragon Tattoo (Which I enjoyed more than the original surprisingly) and The Accidental Billionaires (The Social Network) into cinematic works of art. This year Fincher tackled what many thought to be the un-tacklable, Gone Girl.

So here is my summary of the movie:

Nick Dunne(Ben Affleck), a bar owner, returns home on the day of his anniversary to find his wife Amy (Rosamund Pike) mysteriously missing.

AND THAT’S ALL YOU’RE GOING TO GET FROM ME.

Honestly that’s all you’re going to want to know before walking into this particular movie. As with most great psychological thrillers knowing as little as possible will enhance your viewing experience. Don’t google the plot, don’t ask your friends, just GO. Unless you’ve already read the fabulous book by Gillian Flynn, don’t go snooping around. You will thank me profusely, I promise you.

Now unlike my other film reviews I won’t be going into depth on the characters or plot elements. I will say that each actor in Gone Girl displays an incredible range and was perfectly cast in my opinion. Also the plot, like an onion, has numerous tantalizing layers. Thank you Shrek for the perfect metaphor.  I can guarantee that you will be on the edge of your seat for 90% of the film

Welp that’s about all I can say without giving too much away. I can say with great confidence that you will enjoy the absolutely mesmerizing score that accompanies Gone Girl. Fincher worked with the Trent Reznor of Nine Inch Nails and acclaimed composer Atticus Ross to create the haunting electric soundtrack for Gone Girl. If the music has a familiar tone to, it’s because the pair also did the soundtracks for The Social Network and The Girl with the Dragon Tattoo. If you enjoy movie music I highly recommend checking out soundtracks from Fincher’s other films. David Fincher always takes such care into creating these surreal yet harsh worlds and the music accompanying it always reflects that.

My final verdict is that any book fans, thriller fans or David Fincher fans must go see this movie. It’s one of my favorite films that I have seen all year. I can also see it being QUITE the Oscar candidate. Plus it made me really believe in Ben Affleck as an actor again. After Daredevil I never thought I could again, and that was quite some time again. Now I think that he could be Batman and do a great job at it, and I was extremely skeptical before. That’s how much I enjoyed Gone Girl. But don’t take my word for it! See it and tell me what you think! 😀

This giveaway is kind of a unique one! As you all know Darth Mexican and I are participating in the charity game-athon called Extra Life. To win this prize pack all you need to do is:

1.Donate to our Extra Life group

2. Comment on either this post or the blog on what your favorite book-movie adaption is and you’ll be entered to win!

Now for the goods!

The winner of this giveaway will receive a copy of Gone Girl, a book mark and a custom movie review!

What that means is that you will have the chance to make me watch a movie of your choice and write a review of it for next week’s movie review! It could be the best movie you’ve ever seen, one that you think everyone should see or just something god awful that you want to torture me with. I’ll post pictures and dedicate the review to you as well!

Now get to donating for your chance to win! 😀

The winner will be picked next Thursday!

Here’s a link to our Extra Life pages!

Movie Review: Tusk (Or why you should never go full walrus)

Is a Dame to Kill For Worth Killing for?

Can You Ever Forgive Me: Melissa McCarthy and Richard Grant’s Masterpiece 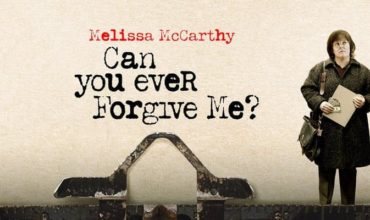 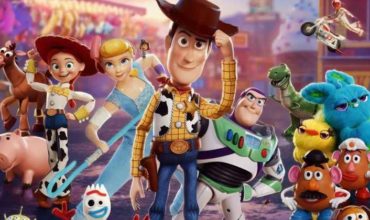