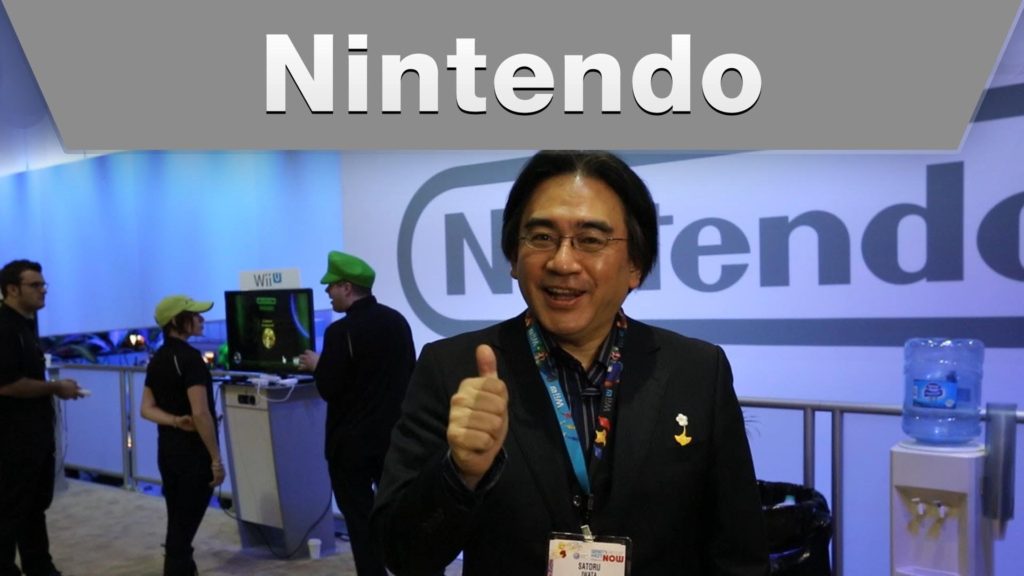 Nintendo recently released a short announcement that their president, Satoru Iwata has died at level 55. He unfortunately had to not attend previous E3’s due to poor health. His death has been reported to have been due to a bile duct growth.

As only the fourth president of Nintendo who joined the company in 1980, Iwata worked on various beloved games who eventually rose to his position in 2002.

Unfortunately, this is the only information we have available at the moment and will be sure to add more as new details come in.

Satoru Iwata, all of us from Geek Lyfe appreciate the work you’ve done over the years and hope your trip to Valhalla will be a wonderful one. Say hi to Christopher Lee and Robin Williams for us.

The Rebirth of an Era: New Console Ultra Retron to Replace Nintendo 64