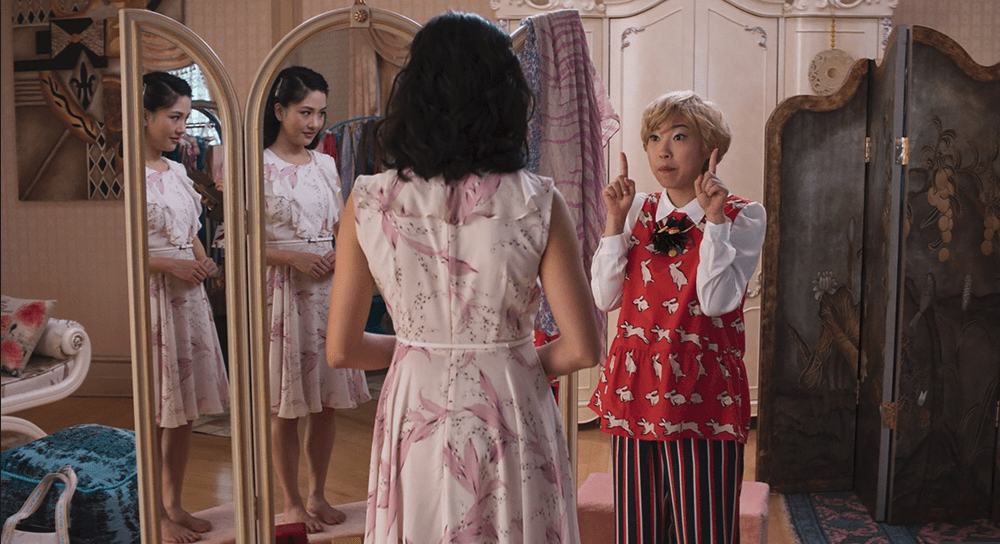 One of the most terrifying aspects of life is meeting the parents of your significant other. Even if they tell you backwards and forwards that they are sweet and open minded, you simply have that fear in the back of your mind that you won’t be enough or will offend them somehow. Now imagine that after a year of dating, your significant other asked you to fly halfway across the world to meet them.

Also, he left out the part where they are disgustingly wealthy.

This is the plot of Crazy Rich Asians featuring Constance Wu as Rachel and Henry Golding as her boyfriend. To be honest, the film was very safe and provided little to no major surprises to viewers. The family seems good enough, then conflict arises, it gets worse despite Rachel’s best efforts, she gets her heart crushed, and then with a make over she has the renewed confidence to confront her dilemma head on!

This is a story we have all seen before with characters all too familiar as well. But there is a reason tropes exist: they are safe and well liked. Sure enough, Crazy Rich Asians isn’t a bad film at all as there were plenty of enjoyable moments whether they were dramatic or comedic. Unfortunately, the tropes held back the potential of the film.

What I did love about this film was the fact that it was an all Asian cast. This has not occurred in Hollywood since 1993 and to see such beautiful, talented Asian actors on screen was refreshing. Not to mention the locations used in the film were from Singapore which is a land not really highlighted and yet in Crazy Rich Asians, Singapore looked fantastic. It was a foreign paradise that showcased food, people, and culture not readily available to most Americans.

Another aspect that caught my eye, or rather my ears, was their soundtrack. A majority of the soundtrack featured Chinese songs or Chinese covers of Americans songs that added a great spin to media we were already accustomed to.

While Crazy Rich Asians was not a perfect film by any means, I can appreciate it. The fact that it had an all Asian cast is a wonderful step in the right direction as far as bringing diversity to Hollywood, I just wish that they would have taken more risks.

previous post
9 Series on VRV to Make Back to School Easier!
next post
The Geek Lyfe Takes Over Bonus Round for Music and Gaming! 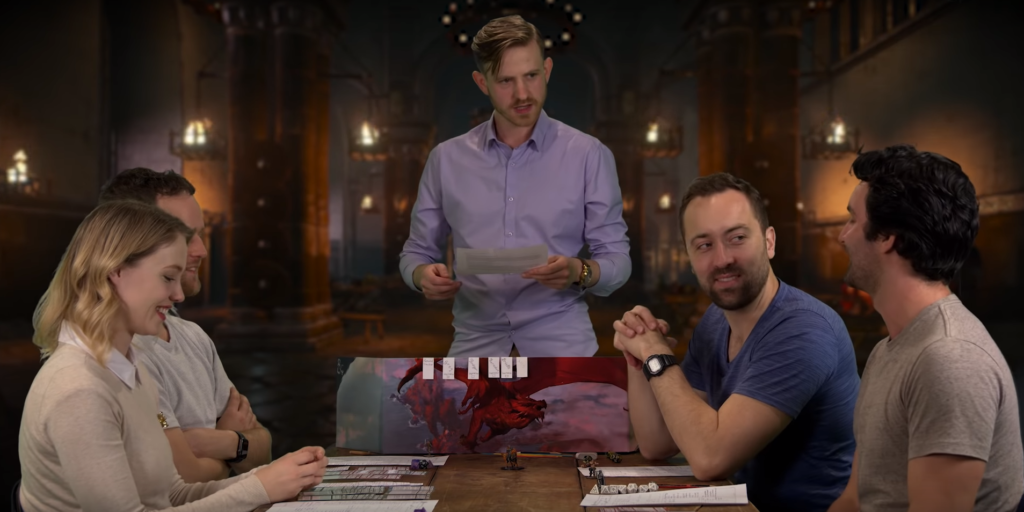